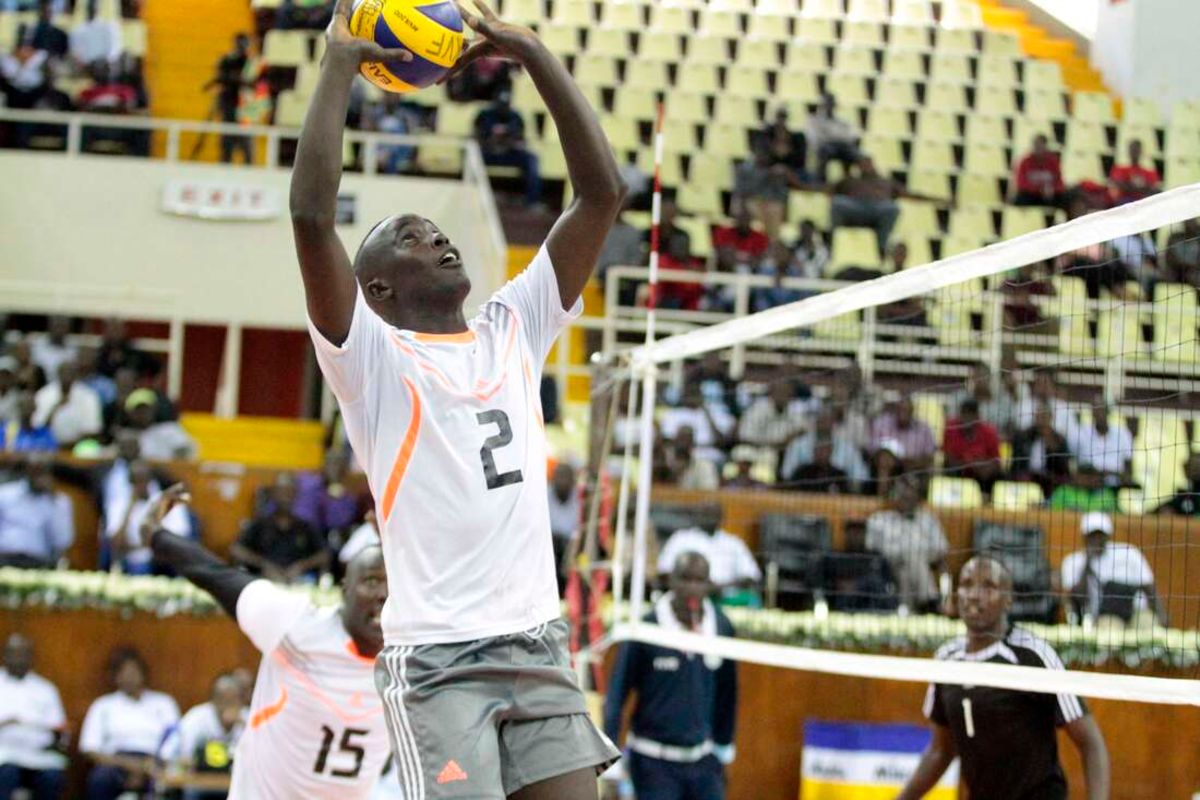 Melly, who joined Albanian side Partizan Tirana on a short term deal in January before returning to Kenyan champions General Service Unit (GSU), is expected to leave the country Friday night for Meknes where his new club is based.

Speaking to Nation Sport ahead of his departure tonight, a buoyant Melly said he was keen on winning silverware in the Moroccan topflight when the league gets underway next month.

“I am happy that I’ve gotten another opportunity to play outside Kenya since it will help me improve my game. My club GSU has been very supportive in my volleyball career and I’m grateful for this chance.

“I have been doing strength training as part of my preseason preparations so I expect to blend in well with the rest of the team. I’ll have two weeks to train together with them and I’m optimistic we will have a good season.

“It’s a competitive league but I feel I’m better prepared for this challenge because I understand better the demands of playing professional volleyball,” said Melly who is eyeing the league title with COD Meknes.

GSU coach Gideon Tarus, who doubles up as the national team coach, said the move had come at the right time for the setter ahead of a busy calendar next year for Wafalme Stars.

“Previously Kenya used to export opposites only but it’s a big plus to have a setter going out to play professional volleyball. Melly is a focused player who is always hungry to learn and improve. He has the potential to be the best setter in Africa and could the second Abdallah of Africa,” said Tarus drawing comparisons between legendary Egyptian setter Hossam Abdallah and Melly.

With Melly’s departure, GSU will rely on new signing Matthias Kemboi, Nicholas Lagat and William Kamau in the setting department for the 2022/23 KVF National League season which starts in December.

Congolese give cautious welcome to deal on M23 rebel violence