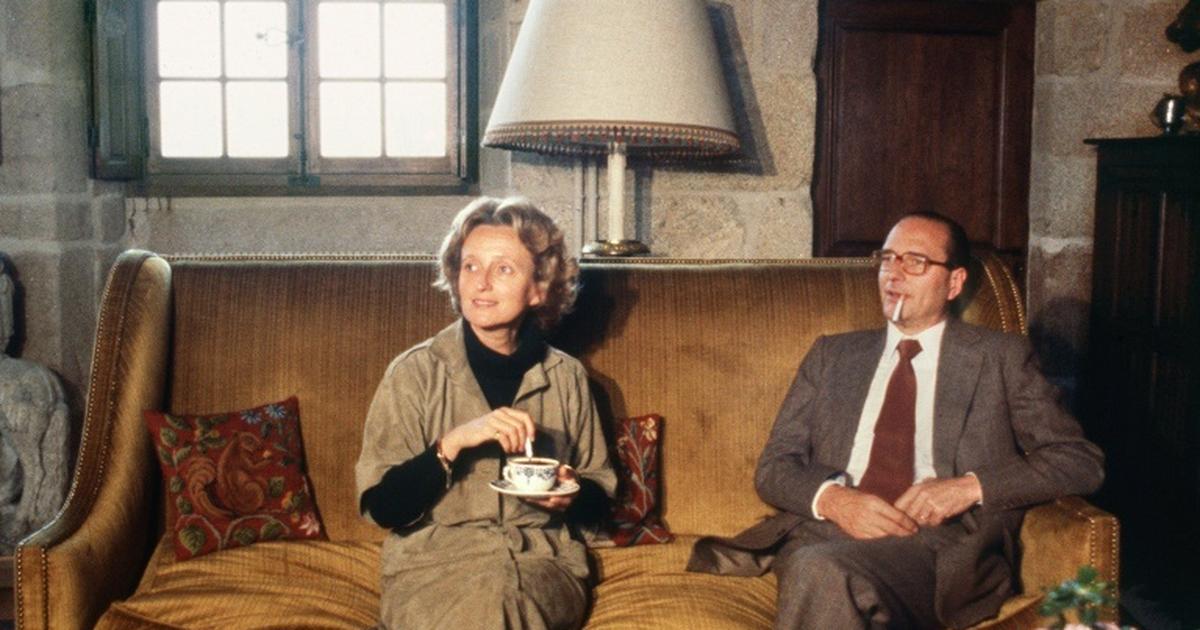 “Every time he came for lunch, he would first say hello to everyone on the patio,” Marchi told AFP after the former president’s death aged 86 on Thursday.

The young Chirac spent his holidays in the Correze region, where he would eventually win his first elected post as council president in 1970.

The lush rolling hills of farmland and stone-hewed villages would remain his political base throughout his career, helping cement an everyman image that made him a favourite of rural France.

“You have to understand that when he discovered Correze in his youth, it was like living in the Middle Ages,” Marchi said, amid photos of Chirac inside his restaurant, the “Pecheur de Lune” (The Nighttime Fisherman).

“He told himself that he could do good things here — he felt useful,” Marchi said.

Despite eventually moving on to becoming mayor of Paris, “he was quite at ease with people from the country, simple folks,” he said.

His restaurant was just a short drive the Chateau of Bity, which Chirac had bought in 1969, and Marchi quickly learned Chirac’s favourites.

“He liked rich cooking, meats in sauces. Charcuterie too, and scallops once in a while,” he recalled.

“One Friday I suggested fish. He frowned and said, ‘Oh, you know me, fish…’ So I said I could make him some veal sweetbreads, and he shot back: ‘Perfect!”

“I’ve lost a friend,” said Louis Jaubert, 93, a childhood friend of Chirac’s in the nearby village of Sainte-Fereole, where Chirac often spent his summers as a boy.

“We’d go fishing for crayfish at night, it wasn’t allowed but there were so many of them!” Jaubert said, showing a picture from 2001, when Chirac famously ordered his motorcade to make a detour to visit his old friend.

“When he came to see me, he would stop to drink a beer, maybe two, he wouldn’t say no to that,” he said.

It was Jaubert who drove Chirac around when he launched his first political campaign in 1967 — “What made him such a force was the way he learned everyone’s name, and addressed them by their first names. He had a terrific memory,” he recalled.

“You saw that he was a human being,” but despite the jovial tone, “If he wanted to tell you off, he’d do it. He wasn’t one for niceties.”

And according to Jaubert, who eventually became a butcher, it was he who introduced Chirac to the dish that would become the symbol of his love for hearty French staples.

“Jacques had just been elected to the local council of Sainte-Fereole. He told me to choose the meal. So I made his some calf’s head,” he said.

Some 50 kilometres (30 miles) northeast of Jaubert’s village, a condolence book set up at the Chirac Museum in Sarran had already garnered dozens of messages Friday.

“A man who loved France AND people,” one wrote, while another offered “a final message for a great man of the Republic, so accessible and so close to us, the little people.”

Inside the museum visitors admired the numerous gifts he received from dignitaries worldwide as president: sandals from former US president Bill Clinton, or a mask from the Bobo people of Burkina Faso.

“We decided to make a detour to come and pay our little tribute,” Martine Widowiak, who was returning from a camper-van vacation with her husband Bernard, told AFP.

“We’ll never forget his smile — he loved life,” she said.

Mugabe to be buried Saturday at rural home : family