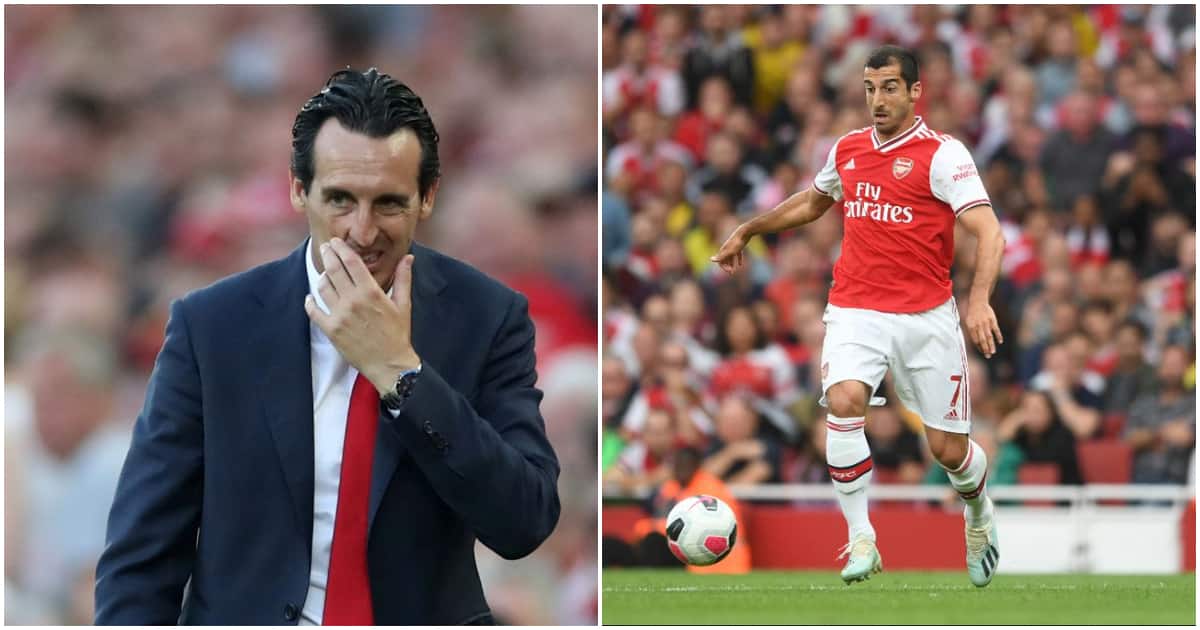 Henrikh Mkhitaryan who currently plays for Premier League giants Arsenal could be on his way to Roma after the Italian club reportedly made an offer to sign him from the Emirates stadium.

Since his move to Arsenal from Manchester United, Mkhitaryan has failed to secure regular football with the Gunners.

According to the report on UK Mirror, Roma are ready to give the 30-year-old midfielder the chance in their first team and want to sign him on a season long loan deal.

In their bid to reduce wage bill at the Emirates stadium, Arsenal have already allowed Nacho Monreal and Mohammed Elneny to leave and Mkhitaryan could join them soon.

Roma recently completed the signing of Chris Smalling from Manchester United, and luring the Armenian to Italy will boost their team.

Mkhitaryan rose to prominence whilst at Borussia Dortmund and made 140 appearances in three seasons in Germany.

He made 49 assists and scored 41 goals then for Dortmund under coach Jurgen Klopp who is now Liverpool manager.

The Armenian star made a move to Manchester United in the summer of 2016, but he found it difficult to settle down before joining Arsenal.

Girl code: It’s my body, my weight, not yours