House help charged with killing toddler could be ‘serial killer’ 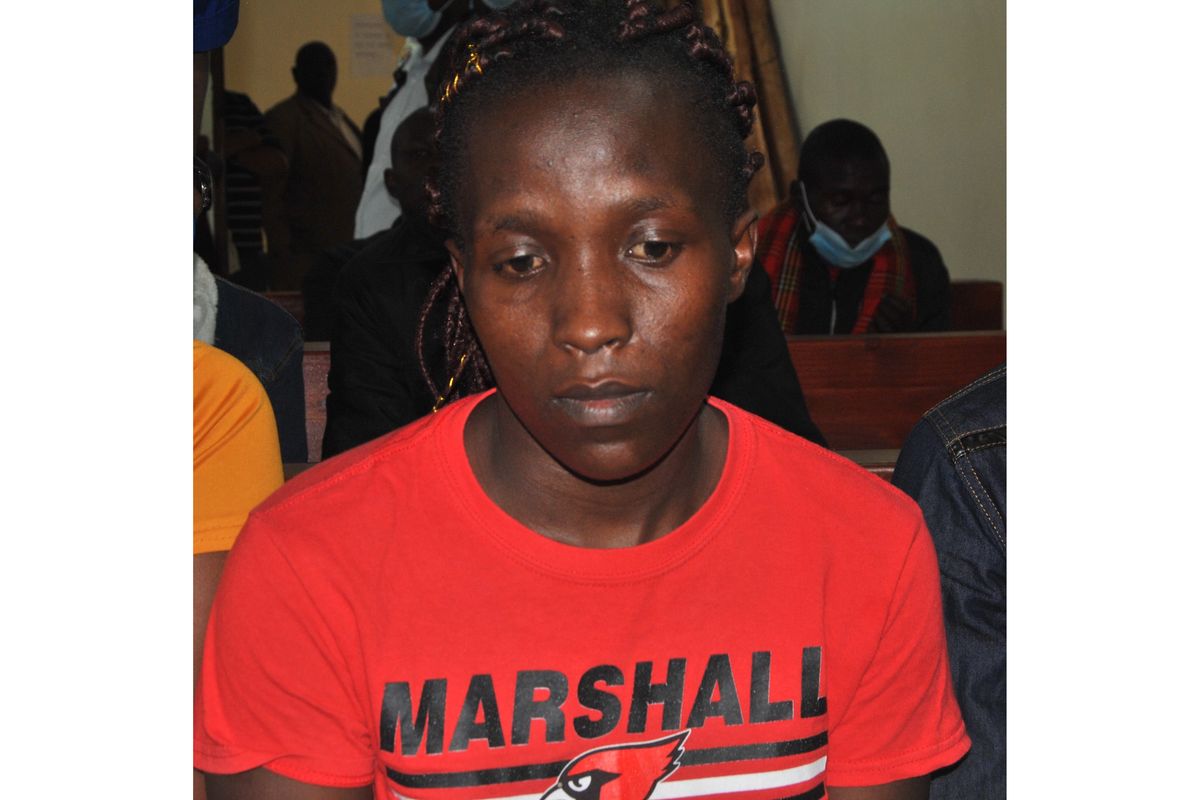 A domestic worker suspected of strangling a neighbour’s two-year-old son and dumping his body in a septic tank in Narok town on November 19 has been charged with murder.

Pauline Nanjala and Selinah Sintamei, who was also taking care of the toddler, appeared before Senior Resident Magistrate Phyllis Shinyanda.

Police asked to detain the suspects for 21 days to complete their investigations, but the court allowed them only 14 days starting on November 25.

Prosecution counsel Duncan Ondimu asked the court to allow Ms Sintamei to become a state witness and be put under the witness protection programme.

Prosecutors said Ms Nanjala did not have identification documents, raising suspicions that the names she presented were not authentic.

Directorate of Criminal Investigations (DCI) detectives, led by homicide investigator Martin Nyuguto, are also looking into whether Ms Nanjala was the same house help who stabbed her employer to death in Kiambu in 2014.

They said they would reach out to the Kiambu DCI officers, who have been looking for the suspect for 11 years.

Ms Nanjala will be detained at the Narok Police Station, while Ms Sintamei will be held at the Ololung’a station.

The case will be mentioned on November 28.

Mr Nyuguto urged the public who suspect their relatives were killed by the suspect to come forward and report to the nearest police station.

“We believe that this suspect is a serial killer who has been on the run. Anyone who has a case against her should bring [it] forward to any DCI offices across the country,” Mr Nyuguto appealed.

The family of the toddler, led by Jonathan Kudate and Lenkampuru Nampaso, called for justice for the boy.

“We want to know the motive behind this heinous killing of an innocent soul. We want the government to go beyond mere arrests to prosecution,” Mr Kudate said.

Earthquakes explained: What you should know about Turkey,...