How SIM Card Registration Data Exposes You to Threats 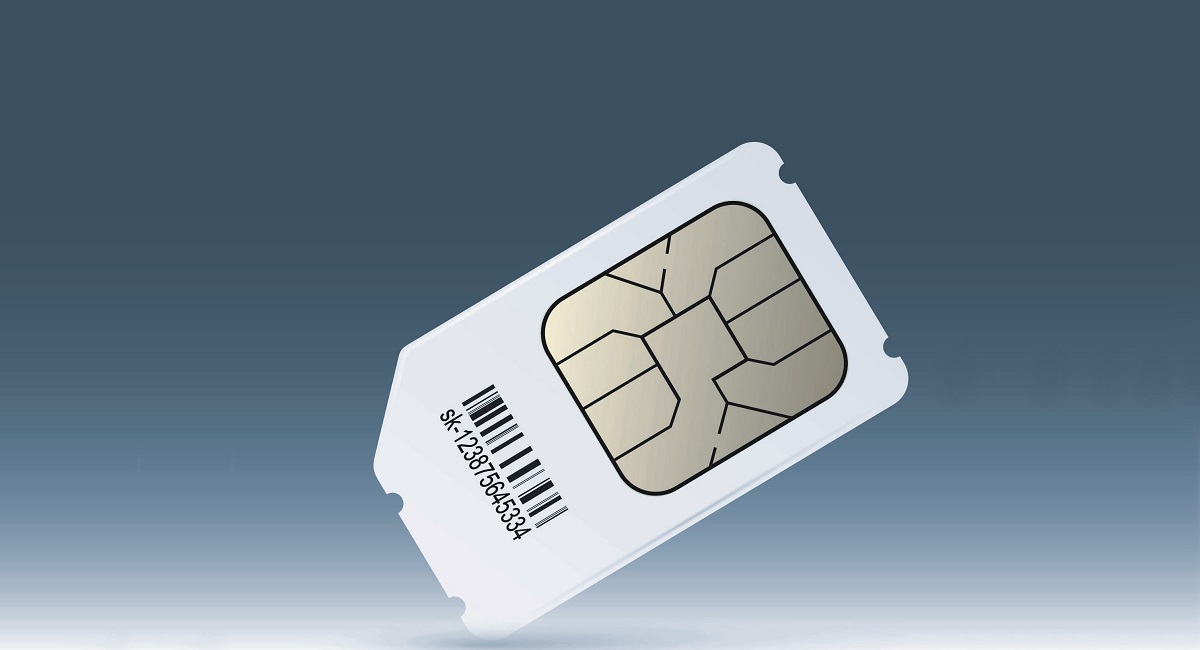 Have
you ever wondered how a simple sim-card registration threatens your privacy?

Maybe not and then, in a country where the registration with biodata is mandatory, then it becomes a matter of concern which should make the registering authorities accountable for all the data collected.

Last
year, Kenya carried out a national census and there were concerns over the
invasion of privacy which caused jitters in some quarters.

The
requirement of personal
identifiers by KNBS at the time raised questions why a census which is not
specific to an individual would need this data.

When
it comes to personal data, great care must be taken to ensure that it does not
leak and that laws governing this protection are watertight. In Kenya, however,
many people seem to be careless about their data and who accesses it.

For
instance, if you visit any building in Kenya, the most likely thing for you
when accessing it is that the security team will ask you to register yourself
and leave your ID with them.

In
such a scenario, if you found a team that is crooked and they steal your data,
what legal recourse do you have? And by the way, this stealing is not when you
are leaving the building and you can’t get your ID. It is when the crooks in the
security team mine your data and keep it either for sale or to commit a crime
against you.

You have left your phone number at the security desk and after they harvested your info by copying it. By pretending to be you, they call your mobile phone service provider saying they have lost the pin to your sim card or and you want to rest it.

By
so doing, they bypass you and since the schemes are intricate and smart, they
will have found a way to make sure that your phone is either off or it is not functioning.
Later, you realise that your pin is not working and after resetting it
genuinely, you realise that even your money in the mobile wallet is gone. What to
do?!

In such cases, the most important thing to do is hope that those who scammed you will be caught and in many instances, they are not.

It may seem like a harmless, law-abiding act to follow the directions of the security team but it exposes you to a myriad of challenges which could have been avoided if only as an individual you were stricter with your data.

Now,
if a telco agreed to reset your sim details, you not only risk losing your
money in the mobile wallet but the peace of mind since that one act of fraud
will create paranoia.

Why Does Kenya Require SIM-card Registration

Just
like in other countries that require citizen data, Kenya is and has been creating
a database of citizens covertly and overtly. SIM cards are the panacea for such
an endeavour by the government since it is intimate, it is with you all the
time and so if they (government) need you, they shall get you.

The
government would want to build in-depth citizens profiles. While doing this, there
are many risks and one of them is that private data will fall into the wrong
hands.

In
addition, mobile numbers are meant for private communications and with the
government have unfettered access, it increases the potential of their being
tracked and monitored.

In
countries where human rights abuses are prevalent, a SIM card a tool that
allows authorities to easily track people, their locations and movements.

In
addition, all the online activity on a SIM card are traceable back to an
individual device. Big brother is watching. Always!

The
access that the SIM card registrars have is unlimited. They can access the websites
you visit, what you search for online, any online and other purchases where you
need to use your SIM card and more.

Like
we have seen in the Congo and also during Kenya’s chaotic 2007 elections, the authorities
can just turn off by or block internet connections to cut communications.

Specific people or groups are usually the targets of such an arbitrary move which is harassment and persecution.

In
Kenya, the laws on protecting data are still being worked on. Without such laws,
your guess is as good as mine. Your personal details could be shared and
accessed by third parties which could include tax collection agencies, scammers,
advertisers and other governments.

This
puts your data at a high risk of theft and abuse and whatever comes next could
be a case of criminal charges, loss of money and other resources and peace of
mind.

Kenya is my home and its development and growth my motivation.

I have a pen and a story to tell about why #KenyaIsMagical.

Do you have a tip?

We can showcase Kenya together since there is no place like home.

Reach me at [email protected]

JUST BRENDA: My libido clashes with my partner’s