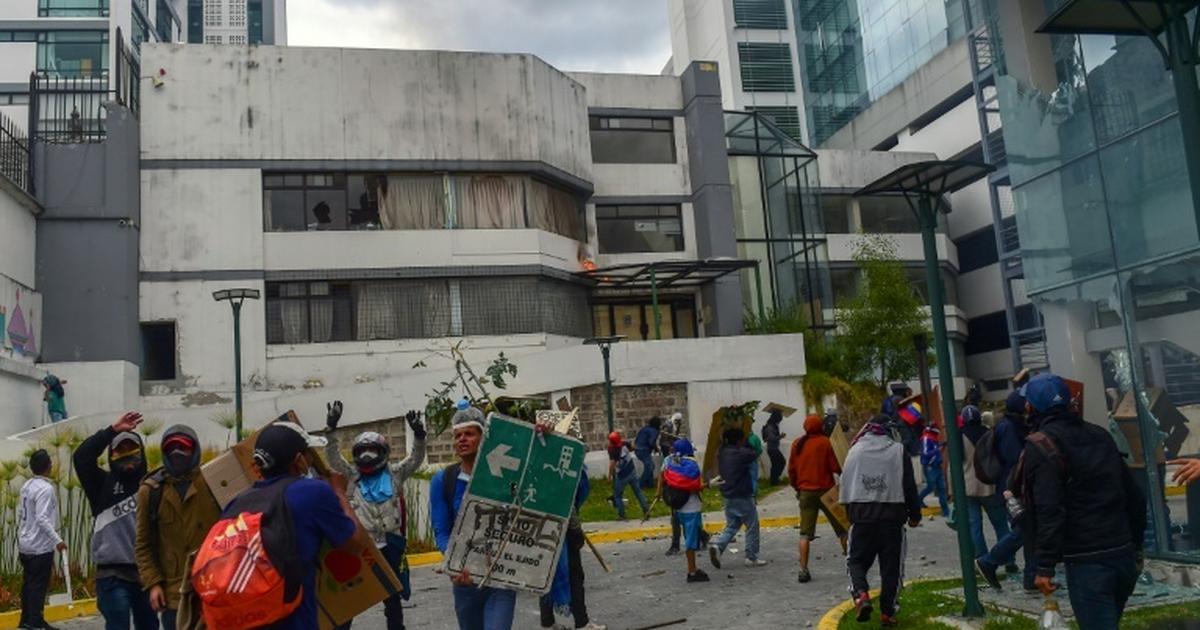 An umbrella grouping called CONAIE, which on Friday had rejected the idea of negotiating, said it made the decision after consulting with its members.

More than a week of demonstrations in the capital Quito have left five people dead and nearly 2,000 injured or detained.

The protests were triggered when fuel subsidies were eliminated as part of a deal with the International Monetary Fund for a $4.2 billion loan. Instantly, fuel prices more than doubled.

CONAIE said Saturday it has reconsidered and is now willing to meet face to face with Moreno to talk about the “cancellation or modification” of that and other economic reforms agreed with the IMF.

Monday is not a public holiday, Interior Ministry says