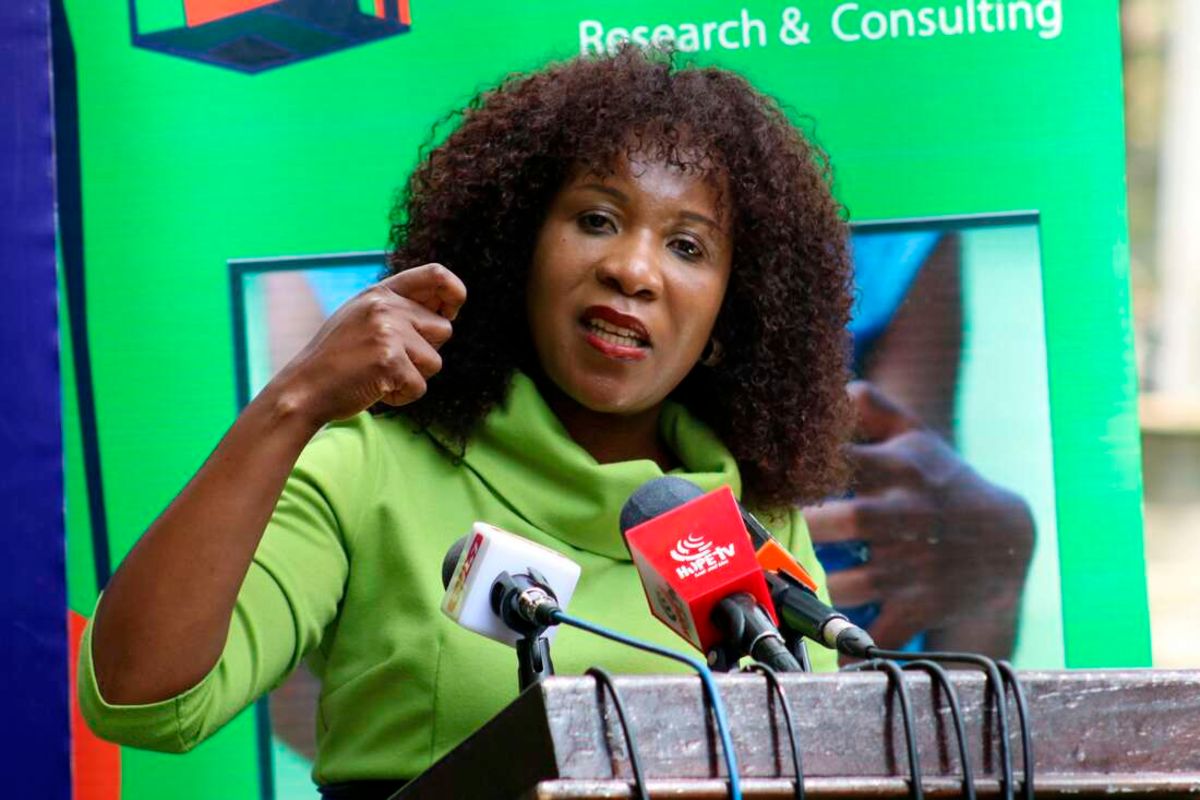 Ms Ambitho was picked during the global association’s 75th annual conference that was held in Dubai.

In a press statement, WAPOR said Ms Ambitho, whose experience in opinion polling spans several decades, will be in charge of the association whose secretariat will be based in Nairobi.

In her speech following the appointment, Ms Ambitho said opinion polling is a great tool that can be used to grow the democratic space in African continent.

“She emphasised the growing importance that opinion polling continues to play in enhancing democratic governance across the globe and added that calls to elevate the voices of ordinary citizens is growing… and without opinion polls, one cannot know what the public thinks, feels, or believes,” read the statement.

WAPOR said she will play a critical role in developing opinion poll research in Sub-Saharan Africa.

The utilisation of opinion polls is relatively low in most African countries, according to a recent research. Respondents involved in the interview indicated that stakeholders must allocate ample time and resources to develop it.

The African chapter of the association has members from over forty of the forty-eight countries that constitute the Sub-Saharan region.

WAPOR is an international association with memberships from different parts of the world. It organises publications, seminars, meetings, and educational initiatives that enrich conversations on opinion polling.

First Batch Of Odibets Winners And Influencers Depart For Qatar

House help charged with killing toddler could be ‘serial killer’

East Africa’s finest: One on one with Muthaka

GBV- Society Being Hard On Men Than Women

WOMAN ATTACKED FOR CAUSING FIRE WHILE FIGHTING WITH...

TEN WAYS TO HELL ACCORDING TO YESU WA...