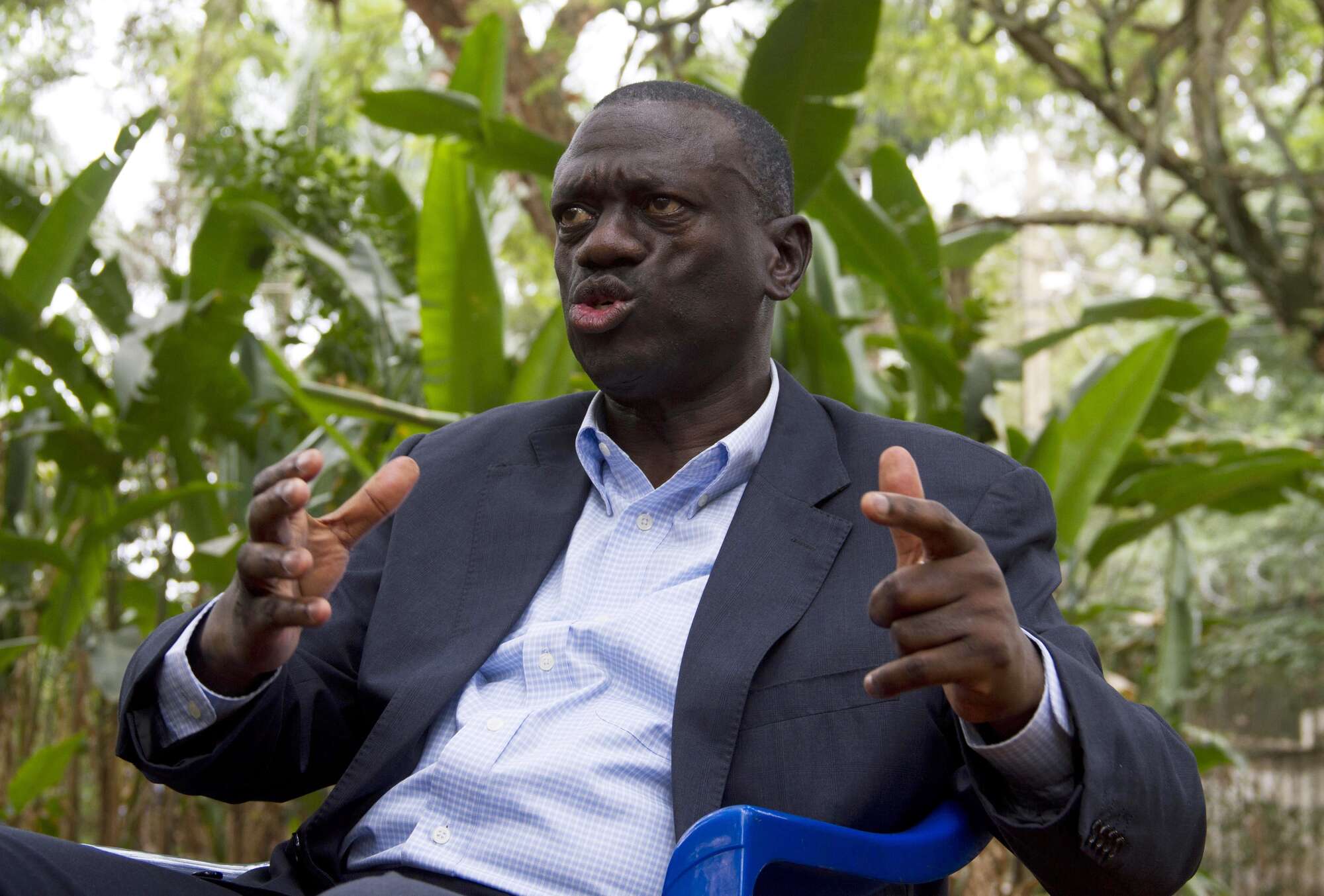 Ugandan opposition leader Kizza Besigye has accused the international community of turning a blind eye to rampant human rights violations in his country.

Although it is the responsibility of Ugandans to hold their government accountable, he argues, the West has decided to ignore what is going on in Uganda.

“Ugandans have first and primary responsibility to cause their government to account to them,” Dr Besigye told NTVKenya on Wednesday evening.

“We know that we have [a] duty. The first duty is to demand that we are treated in accordance with the law, with the constitution and international covenants. We have been doing pretty much … that.”

“Therefore, we expect [that] indeed the international community has an obligation that it should discharge in ensuring that the kinds of human rights abuses that have been taking place in Uganda are checked. Unfortunately, that has not taken place.”

The veteran opposition politician said Western countries are not bothered about human rights violations in Uganda because they need the help of President Yoweri Museveni in combating terrorism in and outside the East African region.

He said “Western countries are very much concerned about terrorism that has gripped the world, and because our forces are available or conscripted into that fight in Somalia, Sudan, in other places,” they pretend not to see what is happening in Uganda.

“This is shameful and I think it should stop because you cannot say you’re fighting terrorism while [turning] a blind eye [to] abuse of human rights,” he said.

The number of people disappearing because of criticising Mr Museveni’s style of leadership, he claimed, has gone a notch higher compared with Idi Amin’s era.

“Day in, day out people are disappearing. The list of [disappeared] people has been given to [the] government, including Parliament … [This is the list] of people who have disappeared and taken in broad daylight by people who are from security [agencies],” he said.

He added, “Some have been released with horrible torture marks on them and displayed in courts. [These kinds] of abuses cannot be debated.”

Vowing that he was not ready to give up on the struggle for a better Uganda, Dr Besigye said the problem is not about getting a new leader but removing power from the people who carry guns and giving it to the unarmed people of Uganda. Uganda’s independent institutions, he said, need to be freed from state capture.

“In 2011, I personally came to the conclusion that elections cannot solve the problem we have at hand. There is complete state capture of the institutions of the state,” he said.

“What is needed in our country now is not political contestation at elections – it is a liberation struggle to free our state institutions, free the country from capture by force that has gone on.

Once that is done, he added, Ugandans can then “organise a transition to a democratic space pretty much in the same way that Kenya did”.

He also dismissed claims that the liberation struggle in Uganda has failed because the opposition has failed to unite in order to bring change. He argued that every election cycle, Ugandans remain united and their efforts to elect someone other than President Museveni are frustrated by state capture of institutions.

“The people of Uganda who want change have been uniting behind a candidate they think offers the best opportunity for change and that is why every election has been a two-horse race. You have not found an election where votes are distributed among 10 candidates,” he said.

“It has always been a two-horse race because people who want change just look for what will give them the best chance to have that change.”

Dr Besigye noted that power in Uganda is mediated between the military and the family of President Museveni.

He added that the reason it is “always difficult for one candidate to challenge the kind of government that we have is [that] the people who control power sometimes control wealth”.

“Controlling institutions and capturing the state also leads to capture of state resources. Once you have unlimited control over resources, it is easier to sponsor a candidate and encourage all kinds of candidates to come up. Sometimes it is not easy to stop [a] multiplicity of candidates,” he said.

Majority of Kenyans expect their income to grow next year

Ruto directs probe into the uprooting of baobab...

Speaker Wetangula calls for patience ahead of tabling...

Parliament to start hearing petitions on removal of...