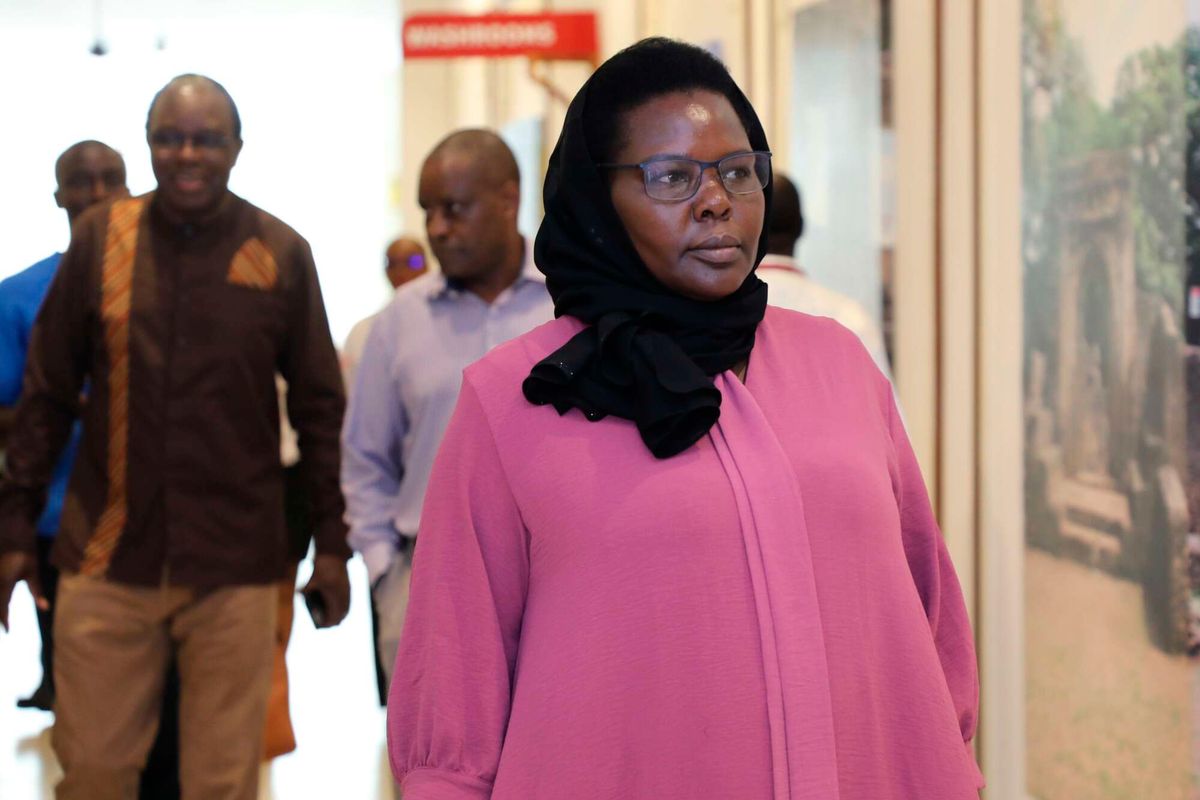 The Independent Electoral and Boundaries Commission (IEBC) is again in the headlines following the recent resignations of its top officials who have been accused of being rogue by the government.

Francis Wanderi quit on Thursday citing undue and unwarranted public lynching based on falsified information that has tainted his reputation and integrity.

Mr Wanderi, former IEBC Vice Chairperson Juliana Cherera, Justus Nyang’aya, and Irene Masitt have been in the eye of the storm since the August election, when they were allegedly accused of taking sides and attempting to divert the will of the people regarding the presidential results.

In his letter dated December 7, Mr Wanderi said that the voting process was lauded as seamless and transparent by Kenyans and international observer groups, only for them to be crucified for practising their constitutional rights.

“The same election birthed the so called “Cherera 4 Commissioners” who exercised their right to express themselves on last-minute decisions of the Chairperson that amounted to lack of transparency, and whose conduct was also characterised by high-handedness, dictatorial mannerisms, and devoid of the principles of good corporate governance,” part of the letter reads.

He added that the country is more important than any individual.

“I also do so noting that unless the governance issues within the Commission are addressed, my resignation and that of my colleagues, or the removal process of the “Cherera 4” from the Commission will not help the country achieve its democratic and electoral reform aspirations.”

His resignation, now leaves only Ms Masit holding to her guns.

She has over 25 years work experience, and knowledge in Government and Non – Governmental Organizations (NGOs), and was the National Government Constituency Development Fund (NGCDF) board member before joining the electoral body.

Masit has knowledge and experience in Finance, Governance, Management and Public Administration, and she chairs the Legal, Compliance and Political Party Liaison Committee and the Leadership and Integrity Committee.