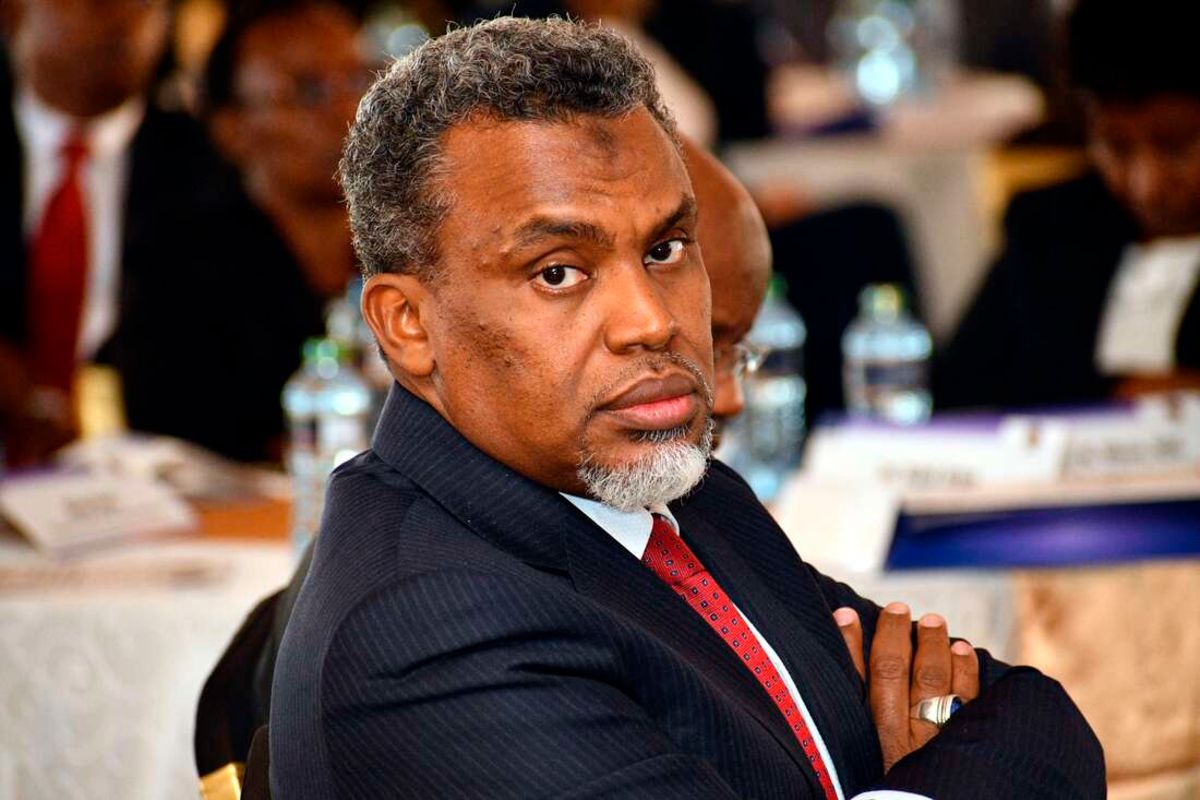 Quit call • It’s time Director of Public Prosecution Noordin Haji, who has dropped some high-profile corruption and other serious cases, gave way to a new broom, says Richard Mwaura. “It doesn’t matter whether he was under pressure from the previous government to charge the suspects. He has dropped many cases, saying they were not supported by evidence.” His contact is [email protected]

Useless degrees • The government has no jobs for all the university graduates, says Mohammed Ismail. Their knowledge, he adds, should enable them to think of viable options to earn some money. “Self-employment is worth exploring but the higher education authorities should review and abolish all the useless courses in the universities.” His contact is [email protected]

Sleaze capital • Dirt, sleaze and disorder rule the once-clean and orderly Nairobi, Chris Kiriba moans. “All the pavements have been taken over by peddlers. The greenery has gone,” says Chris, who grew up and went to college in the capital. “Of late, it has become a large hawking city. Now, Narok Town can hold a candle to the capital with the little revenue it collects.” His contact is [email protected]

Top Secret • Shedding light on the world of espionage, Robert Mukirae says in response to Githuku Mungai that “disinformation, subterfuge, stealth and skullduggery are the hallmarks of a good spy”. The National Intelligence Service (NIS), he explains, “is a top-notch exponent of these dark arts and expecting the agency to advertise jobs is a futile and forlorn hope”. His contact is [email protected]

Hot air • Climate change meetings have not yielded results, says Saleem Malik. “It’s all hot air. Why don’t they identify and tackle simple issues? If bamboo chopsticks are replaced with plastic, wooden pyres by gas fire for cremations and water used instead of toilet paper, there will be an exponential growth of global forest cover and, hopefully, a butterfly effect.” His contact is [email protected]

Have a changing day, won’t you!

The Brains Behind Every Crypto Exchange