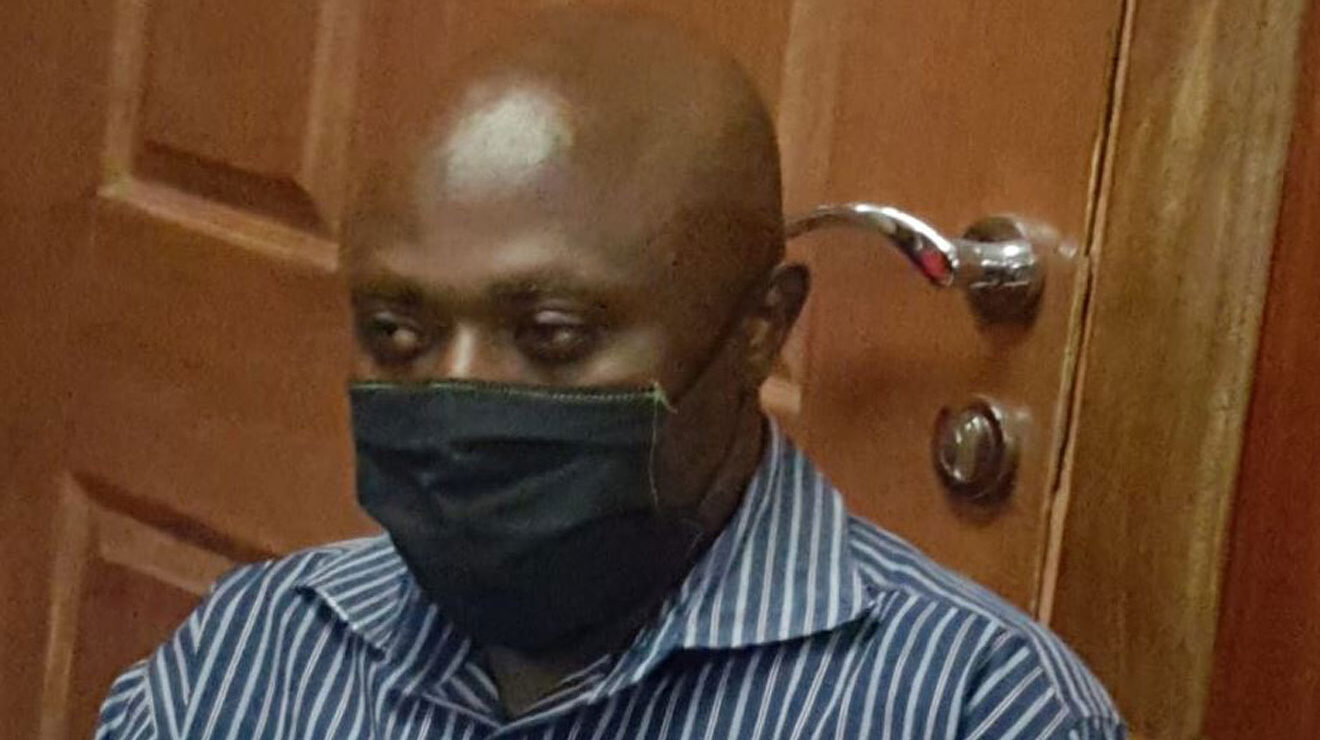 A quack who is serving an 11-years jail term has been convicted in 10 more counts. James Mugo Ndichu alias Dr Mugo wa Wairimu will be sentenced on November 21, 2022 by Milimani Chief Magistrate Wendy Kagendo.

Mr Ndichu was however acquitted on two counts of rape and employing an unqualified persons as laboratory technicians.

The accused had been charged with raping a patient and employing Christine Mumbua and Jane Muthoni at his Prestige Health Care in Githurai 44 on September 18, 2015.

While convicting the accused, Ms Kagendo said state prosecutor Anderson Gikunda availed witnesses who positively identified Mr Ndichu as the medical “doctor” who attended to them and even carried out operations on them.

“The witnesses interacted with Ndichu who held himself as doctor for many months. They identified him positively in court,” Ms Kagendo ruled.

The magistrate further said one of the patients whose fingers were amputated identified the accused having attended to them for many months.

“I believed the witnesses presented by Gikunda as they narrated the ordeals they underwent in the hands of the accused who posed as a doctor and administered to them drugs,” Ms Kagendo.

The magistrate ruled that officers from the medical practitoners and dentist board visited the clinic of the accused and also ploughed through their register but did not find the name of the accused.

“Dr Wairimu is not registered with the Medical Practitioners and Dentists Board (MPDB) and therefore not recognized as a qualified medical doctor,” ruled Kagendo.

The court also ruled that Mr Ndichu accused is not registered with Nursing Society of Kenya and convicted him on the count of administering four tablets of unknown drug to a woman with intention of overpowering her so as to engage in sexual activity with her.

The magistrate said that the victim positively identified Mugo as her assailant and that she had no reason to frame him.

The state prosecutor described the accused as a serial offender having been sentenced to serve 11 years in 2020 by Senior Principal Magistrate Martha Nanzushi.

In mitigation, the accused sought for more time to avail some medical documents to vindicate himself. Ms Kagendo granted the request and fixed the case for sentencing on November 21, 2022.

Two inmates convicted of murder executed in US

Kenya: Its Unfortunate to See Successive Holders of...