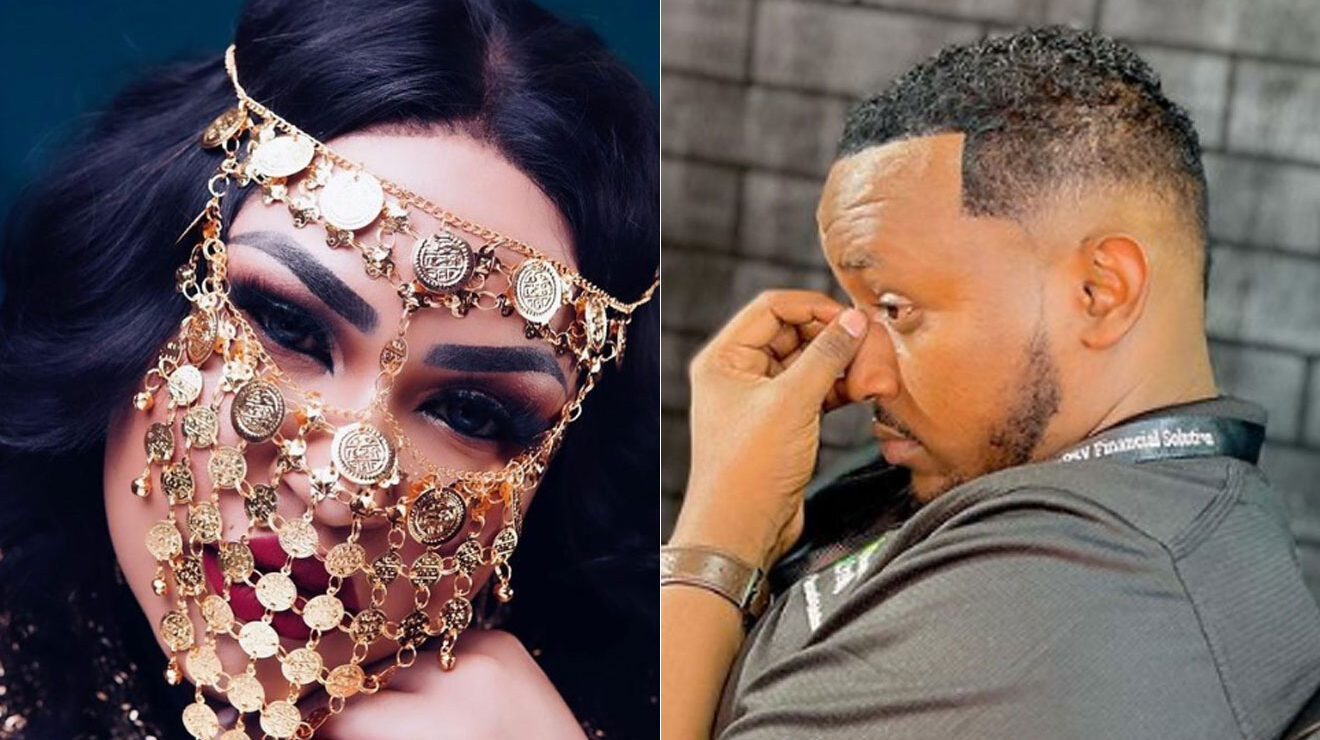 Businessman Jimal Mohammed who also goes by the name Jimal Roho Safi has turned to motivational talks after being trolled online over his failed relationships.

The trolls began when news broke that socialite Amber Ray born Faith Makau, with whom he was once romantically involved, had gotten engaged to her long-term lover Kennedy Rapudo in their trip in Dubai.

During their short-lived affair, Amber Ray and Jimal often paraded their love for each other on social media and spared no effort in publicly humiliating the latter’s estranged wife, Amira.

Tired of the humiliation and disrespect, Amira called it quits and left the union with the children. However, Amber Ray and Jimal broke up after he began seeking out Amira just after Amber Ray told him she was carrying their child.

The Chairman of the Association of Matatu Operators would then publicly apologize to Amira in his attempts to win her back.

Also read: Rihanna reveals what she loves most about her son, hints on having baby girl

“All the disrespect, for all the embarrassment, for all the hurt, for all the pain, for all the trauma I am sorry for all the times I haven’t been the man I promised to be. Please forgive me. Me and you come from way back and for me to put you through all that mess was distasteful,” Jimal once wrote to Amira.

To this Amira responded: “That apology has taken me to one of the darkest places I have ever been in my life because I have reflected on so much that happened in public and behind closed doors and it has triggered a lot of emotions.”

Not one to give up easily, Jimal would nominate his ex-wife to a film production to which Amira responded “It’s the opaqueness nature for me.”

Mudavadi to critics as 100 days in govt beckons » Capital News