Journalism short-changing women, but here is the ‘Nation’ scorecard 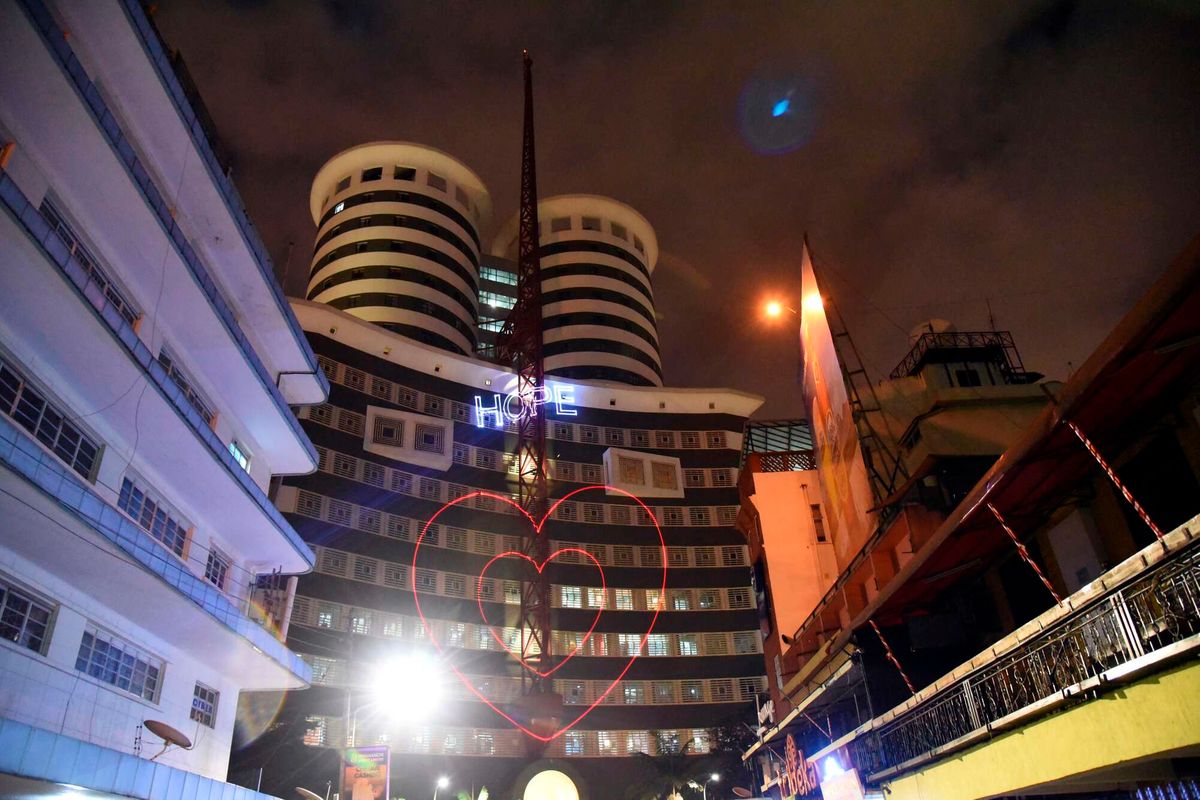 Journalism is short-changing women audiences and losing billions of dollars as a result of “severe marginalisation of women”.

A new report says that in both editorial leadership roles and news coverage, women continue to be under-represented in an industry dominated by men.

Titled From Outrage to Opportunity: How to Include the Missing Perspective of Women of all Colours in News Leadership and Coverage, the report covers Kenya, Nigeria, South Africa, India, UK and the USA.

It’s independently produced by a consultancy firm, AKAS, but commissioned by the Bill & Melinda Gates Foundation.

The lack of representation of women means a lot of important stories are insufficiently reported or missed. Gender stories are also perceived to lack importance. The effect of this is the declining consumption of news by women.

There is a 11-12 percentage point gap in news consumption between men and women in the newspaper industry.

The report explains how the perception that progress is being made in closing the gap, which tends to follow every high-profile appointment of a woman in journalism, cannot withstand closer scrutiny. The report says that for every female editor-in-chief there are at least two, and in some places as many as 12, male editors-in-chief. In Kenya, only one in five editors-in-chief is a woman and nearly one in three business editors are women, while political editors are exclusively men.

However, the Nation has a Gender Desk, a news beat that reports on important gender-based issues such as violence against women.

Launched in 2019 under the leadership of Pamella Sittoni, who was effectively the Managing Editor of the Nation at the time, the desk is Africa’s first. It has amplified women’s voices as reporters, protagonists, and sources, the report says.

Dorcas Muga, the desk editor, told the report lead author Luba Kassova that the work of the desk has been emulated by competitors.

The policy-making bodies in Kenya have also noticed its work. They alert the desk to cover various events happening in the country.

“Moreover, the government has made tangible policy changes as a result of Gender Desk story coverage,” Ms Muga says.

The report goes beyond presentation of the barriers that prevent women from being fully included in decision-making in news. It offers solutions. Ms Sittoni, the NMG Executive Editor, says the report provides solutions on what one can do at the individual level, what news media organisations can do, and what society can do.

The report claims — correctly —- it’s the most extensive research ever carried out on why women are marginalised in news, and how to change that.

In a “farewell letter” to Nation journalists on Wednesday, the NMG immediate former Editor-in-Chief, Mutuma Mathiu, says: “Nation Journalism is precious; we must teach it at the universities and include it in our body of thought. Even more important, everything possible must be done to preserve it for the African posterity.

“It is the collection of our learnings and experiences in journalism over the past 60 years, influenced by the thought and values of Nation founder, High Highness the Aga Khan ,who by the way, is a very impressive guy – intellectual, very sophisticated but kind and polite to a fault. The purpose of Nation Journalism is not the mindless accumulation of money. Nation people are good business people but they know that money is a by-product of a flawless execution of the mission, that is, service to society.

“Time and again it has been proved that our journalism is a rejection of tabloid pap and titillation or the garish mutilation of products to attract attention. That is why successful pap-based products have always died.

“It is respect for women, care for the youth, it is not pro-government or pro-opposition, it is independent (how independence is maintained is a matter for some debate), it is standing for democracy, human rights, including the rights of minorities, free markets and, last but by no means least, professionalism, which requires no expansion.”

The Public Editor is an independent news ombudsman who handles readers’ complaints on editorial matters including accuracy and journalistic standards. Email: [email protected] Call or text 0721989264

Ichungwah to Treasury: Give us names, details of...