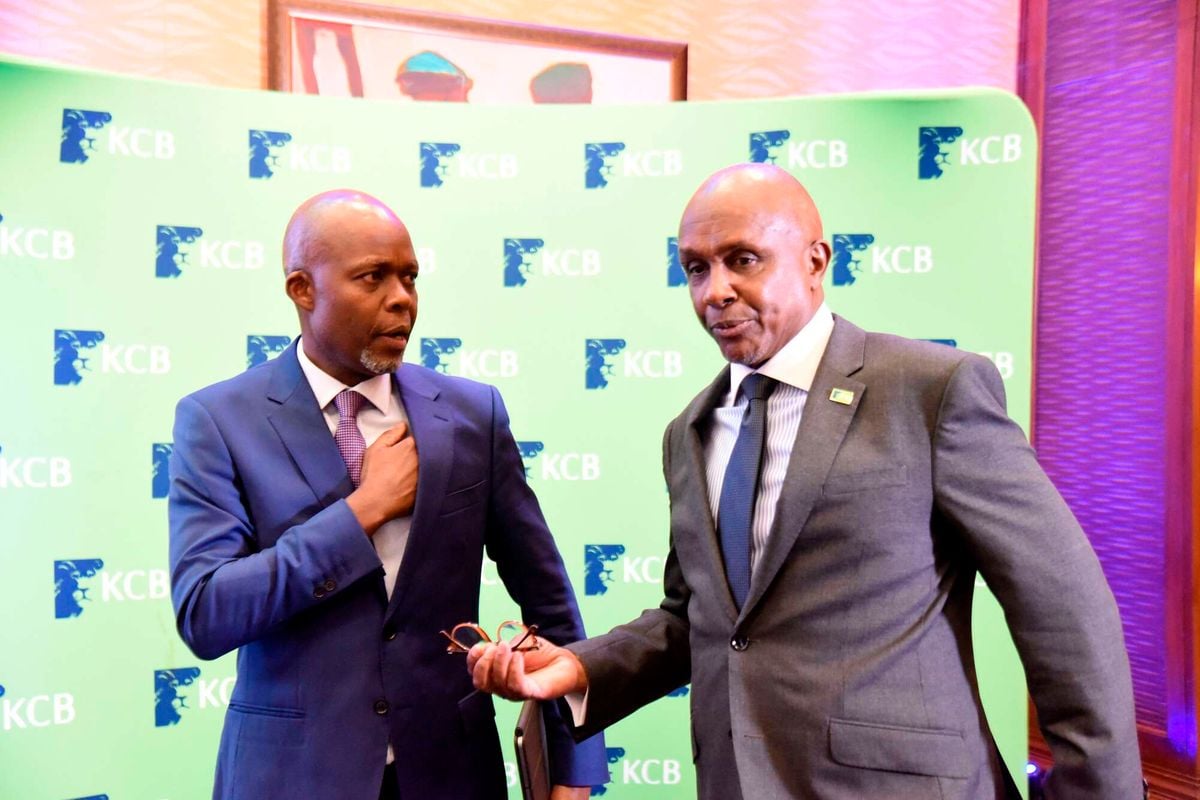 The board of KCB Group has proposed to pay its shareholders Sh3.2 billion in dividends, after reporting a Sh30.6 billion net profits between January and September.

The lender’s board proposed an interim dividend of Sh1 per share, after it recorded a 21.4 per cent growth in the profits in the first nine months of 2022, from the Sh25.2 billion it reported during a similar period last year.

KCB attributed the high profits to growth in net interest, non-funded income lines and growing contribution by its businesses outside Kenya, which contributed 16.3 per cent up from 15.2 per cent last year, after acquisition of Rwanda’s BPR Bank.

“We are seeing strong revenue momentum across the corporate and retail business which positions us to meet our full year outlook. Our focus has been on delivering value and support to our customers to help them navigate the tough economic environment,” said KCB Group CEO Paul Russo.

During the period, the lender’s revenues shot up by 15.3 per cent to Sh92.1 billion, with non-funded income contributing the largest after growing by 30.2 per cent, on higher foreign exchange earnings and lending fees.

“Additionally, interest Income grew mainly from increase in our earning assets portfolio in particular loans disbursed during the period and investment in government securities,” it said.

The lender also reported that its balance sheet has expanded by 13.7 per cent, with its total assets reaching Sh1.28 trillion.

Customer deposits increased by 7.4 per cent to Sh922.3 billion on higher deposits from the growth of current and savings accounts.

“Reflecting on the nine months, we have had a good run, and the business remains resilient and well within the target of the group for the three quarters” KCB Group chairman Andrew Kairu said.

“Our deliberate focus on cost management, enhanced digital capabilities and customer obsession continue to give the business a springboard to further grow and close the year stronger” he added.