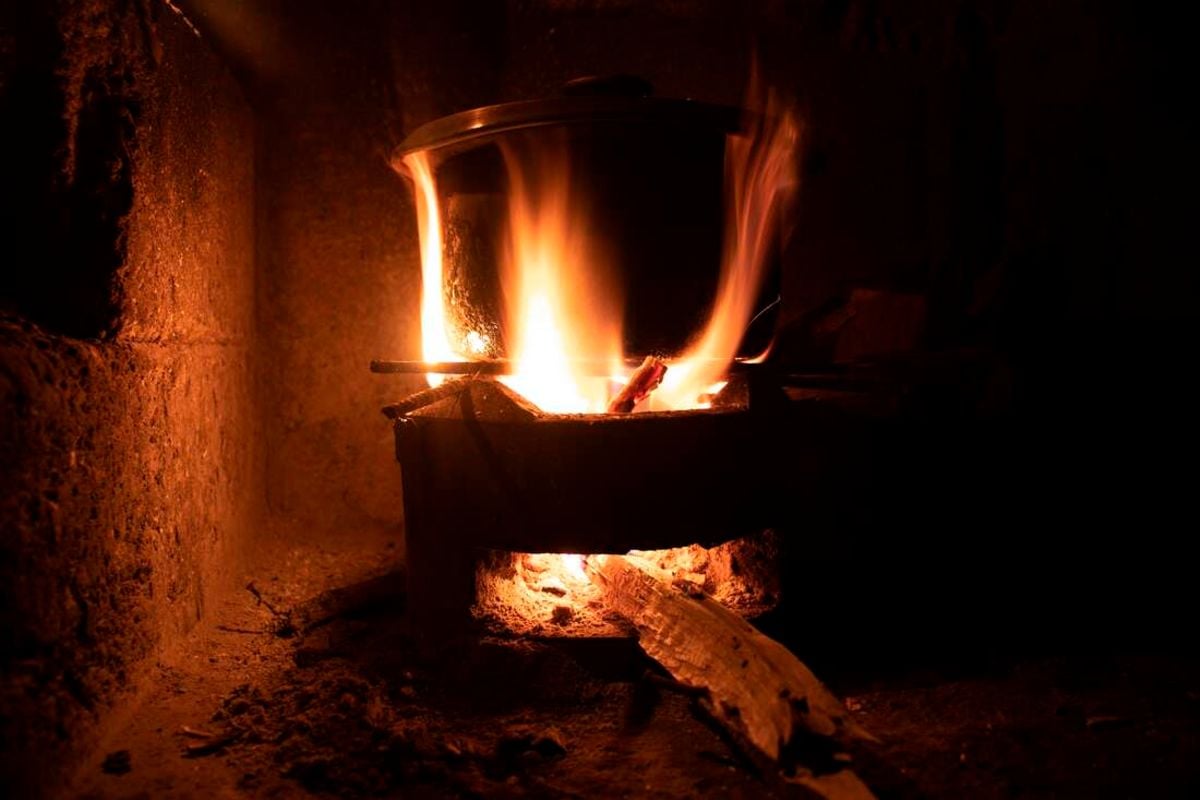 At least 23,000 Kenyans die yearly from household air pollution from cooking with fossil fuels such as kerosene, firewood, crop waste and animal dung.

The Kenya Medical Research Institute (Kemri) has warned about the high amounts of pollutants produced by cooking with kerosene and biomass.

These include harmful chemicals, gasses, and substances poisonous to the body and respirable particulate matter.

There is also mounting evidence linking this type of pollution to low birth weight, TB, cataracts, and a variety of other malignancies, Prof Kariuki said.

“The best option for [raising the adoption of] clean cooking is with liquefied petroleum gas (LPG), other options, such as electricity, being a longer-term aspiration,” she said.

“LPG is readily available, cost-effective, liked by households and importantly does not require an established infrastructure for supply. In addition, LPG is clean at source with little or no emissions for products of incomplete combustion.”

Data shows that 3.2 million people die each year from exposure to household air pollution, including 237,000 children under the age of five.

In sub-Saharan Africa, 683,984 people die annually from HAP, accounting for 8.9 percent of all deaths.

Sub-Saharan Africa has the highest population that relies on these polluting fuels (more than 900 million people, 85 percent of the total population).

The impacts of this energy poverty on health, gender, the environment, and climate are substantial.

“Reliance on polluting fuels for cooking is detrimental to the environment through deforestation and land degradation to gender equality through health impacts and time poverty for women associated with domestic roles and to climate through emissions of black carbon and methane that contribute to global warming,” Prof Kariuki added.

Data shows that gathering wood for cooking and charcoal production has been estimated to be responsible for 40 percent of global wood harvest and almost half of all forest degradation in sub-Saharan Africa.

Burning wood and charcoal for cooking also contributes to emissions of short-term climate-forcing pollutants that lead to global warming.

It is estimated that one-third of black carbon emissions and up to eight percent of anthropogenic climate impacts are from cooking with solid fuels and biomass.

Women and children, typically responsible for household chores such as cooking and collecting firewood, bear the greatest burden from reliance on polluting fuels.

In addition to the health impacts from exposure to HAP, fuel-related time poverty impacts women’s productive time and children’s education. Women spend more than 40 hours each month collecting fuel, which impacts their safety from the risk of injury and harm.

To tackle all these issues, an initiative to help scale the adoption of clean energy in sub-Saharan Africa was launched on Tuesday in a collaboration led by Kemri.

The region will do this through research evidence to support policies for scaling clean cooking and strengthening community and clinical health systems for primary and secondary prevention of household air pollution.

Under the programme, sub-Saharan Africa will also increase the continent’s capacity to respond to, better prepare for and prevent epidemics, pandemics, and other public health crises.

The region will also be able to address various health issues, particularly infectious diseases such as Ebola, HIV/Aids, tuberculosis and malaria.