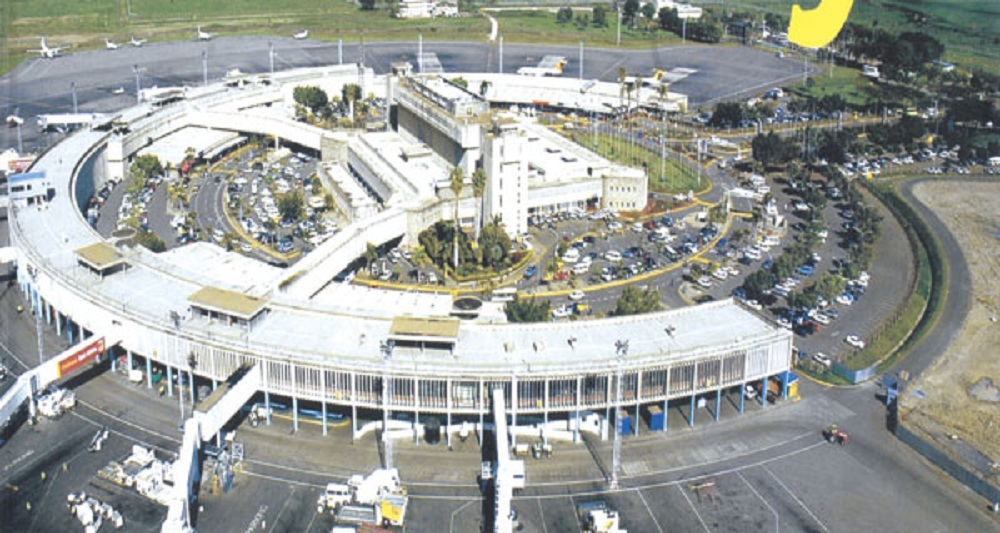 National carrier, Kenya Airways, has pulled out of the plan to run the Jomo Kenyatta International Airport following the National Assembly’s move to reject the proposal on July 23.

“KQ’s Board and Management believe that the PIIP has catalysed important discourse about the future of Kenya’s civil aviation, which is now being led by the Government of Kenya. Kenya Airways looks forward to continued collaboration with all involved stakeholders of the process,” said Mikosz in a statement late on Tuesday.

“The Departmental Committee on Transport, Public Works and Housing of the National Assembly collected views from Kenyans and institutions in the aviation sector and submitted a report to parliament on June 17, 2019,” he added.

In rejecting the proposal by KQ, the Committee recommended the establishment of an Aviation Holding Company to consolidate the country’s aviation assets, including the nationalisation of KQ.

Mikosz said the decision to withdraw was agreed on during the quarterly meeting of the Board of Directors held on August 27, 2019.

In its proposal, first submitted for formal consideration by Kenya Airports Authority (KAA) and the Public Private Partnerships (PPP) Committee on October 5, 2018, the airline had proposed the creation a special purpose vehicle (SPV) to operate, maintain and develop JKIA.

But MPs said the airline did not demonstrated that it has the financial capacity, relevant experience and the relevant expertise to manage JKIA as required by section 23 of the Public Private Partnerships Act.

The David Pkosing-led committee also observed that the proposed role of KQ in the concession proposal creates a conflict of interest with regard to its dealings with other airline operators at JKIA and may lead to the oppression of such operators.

The legislators also observed that the implementation of the concession would result in the loss of the regulatory certificate to operate JKIA and the last point of departure clearance Kenya enjoys with regard to its direct flights to the United States, noting that it would take years for Kenya to be audited again and be granted similar approval.

The current regulatory certificates issued with regard to JKIA are not transferable to a third party.