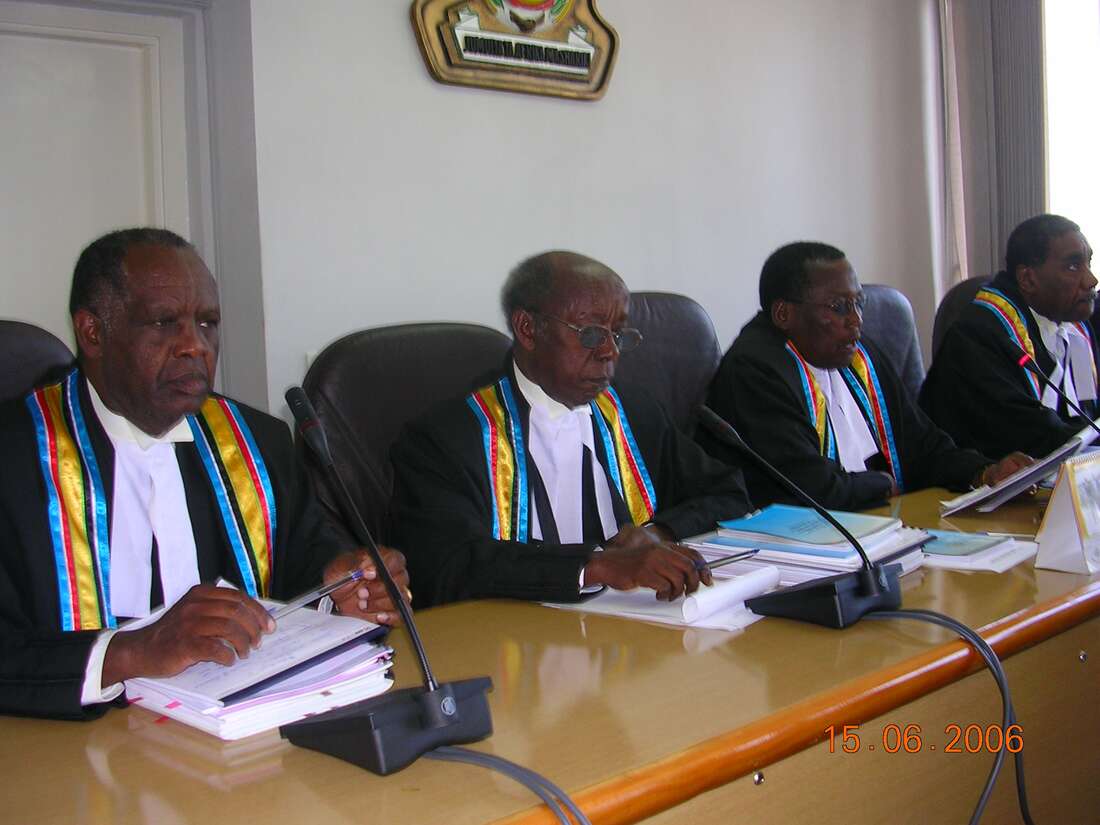 Kenya’s Attorney-General Justice Kihara Kariuki and the EAC Secretary-General Peter Mathuki have been named as first and second respondents respectively in a case filed by two Kenyan organisations at the East African Court of Justice.

In an application before the EACJ, the Peasants League Ltd Company (PLLC) and the Kenya Abolition Debt Network (KABN) have sued the government and the East African Community over Kenya’s International Monetary Union loans.

Kenya is accused of failing to observe the public debt ceiling as provided for in the EAC Monetary Union in its decision to borrow $2.34 billion (Ksh255.9 billion) from the IMF in April.

Through Lumumba and Ayieko Advocates, the two organisations are accusing Kenya of continuing to borrow loans beyond the set EAC public debt ceiling, in violation of its own national laws, the EAC Treaty and the Monetary Union Protocol.

The two organisations now want the EACJ to compel Kenya to adhere to the EAC Treaty and EAC Monetary Union Protocol in the management of the debt.

“Kenya recently procured a loan of about $2.34 billion (Ksh255.9 billion) from the IMF,” said Dick Omondi Olela, the national convener at the PLLC.

PLLC is a Kenyan company that brings together small-scale farmers and consumers with an aim of promoting agroecology, food sovereignty, climate justice and fair trade.

In a joint application, Mr Olela and David Calleb Otieno, the national co-ordination of KABN, an NGO that campaigns for the abolition of illegal, illegitimate, unsustainable and odious debts, blames Kenya for failing to align its public ceiling in its Public Finance Management laws with that of the EAC Monetary Union.

They argue that: “Kenya has continued to blatantly violate article 9 of the Monetary Union Protocol by failing and /or neglecting to disclose to the Council on a quarterly basis all status of its domestic and external debts including its publicly guaranteed debts thus denying the Community the benefit to monitor its implementation of the macroeconomic convergence criteria.”

They are seeking an order compelling Kenya to disclose to the Council its status of domestic and external debts including its publicly guaranteed debts on a quarterly basis.

They also want the costs of the case to be borne by both Kenya and the EAC.

Kenya: Hoteliers Bank on Safari Rally to Rev Up Business