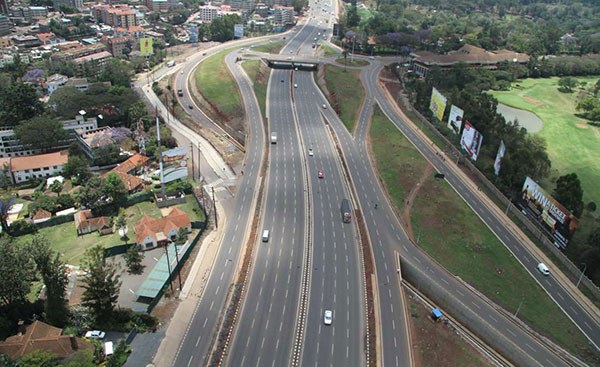 Nairobi — The Government now says significant progress has been made in the construction of a designated one lane of the proposed Bus Rapid Transport (BRT) on the Thika Superhighway.

Principal Secretary, State Department for Housing and Urban Development Charles Hinga said the contractor was finalising on the fabrication of stations, park and ride facilities, bus depots and command Centre.

“We are making good progress. Electric buses will be procured via a Public-Private Partnership (PPP),” Hinga said.

The introduction of the BRT service is part of government measures to decongest the city.

Apart from the BRT, ambulances and vehicles belonging to visiting Heads of State and other high profile dignitaries will use the dedicated lane to avoid snarl-ups.

In April, Transport Cabinet Secretary James Macharia told the Senate Roads Committee that the six-lane highway is one of six corridors into the city identified by the government for the plan.

“Because we require more than 900 buses for that purpose – which we don’t have right now – we shall start with one corridor, which is the Thika Highway coming into the city. So that with the few buses, although they are not fully BRT complaint because these are the NYS buses, we can start having those dedicated buses to bring commuters into the CBD,” the Cabinet Secretary told Senators.