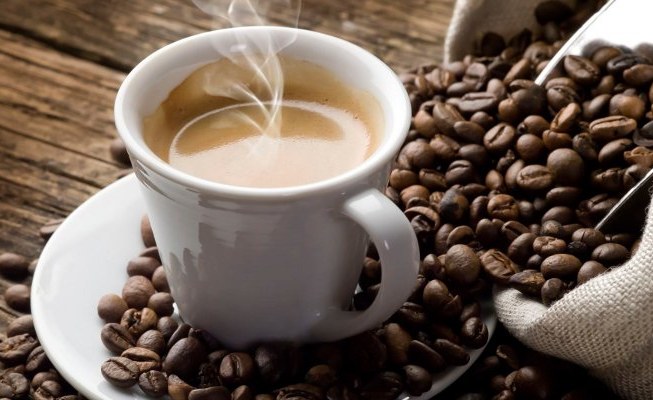 A Kenyan-based coffee producer has signed a trade deal with an American beverages company to supply ground berries for making bhang-laced drinks.

The deal between the coffee producer registered with Fair Trade will see Puration Company (PURA), which is listed in New York, make cannabidiol-infused lattes for the US and European markets.

Cannabidiol (CBD) is a non-psychoactive compound found in the cannabis plant extracted from marijuana leaves, resins and flowers for use in CBD beverages, among them non-alcoholic wine, water, kombucha to cold brew coffee.

It is said that CBD may help treat conditions like pain, insomnia, and anxiety.

In its disclosure to investors on Monday, PURA declined to name the coffee society it had signed the deal with, but said that farmers will benefit from higher prices for their produce.

“Today, PURA is proud to announce entering into an agreement with a Fair Trade producer of coffee in Kenya. Farmers who grow Fair Trade coffee receive a fair price and their communities and the environment benefit as well,” said the disclosure.

The release was done via OTC Markets Group, an American financial market that provides price and liquidity information for almost 10,000 over-the-counter securities.

PURA said that the creation of CBD-infused lattes follows a feasibility study conducted by Goldman Small Cap Research that showed the existence of a multi-billion shilling demand driven by people keen on drinking CBD-infused beverages (tea, beer and coffee) to ease stress and anxiety.

PURA has since introduced Transquili tea CBD as its new beverage under the beer, coffee and tea initiative that is set for commercial release before Christmas.

PURA said it had engaged Kali-Extracts to use its patented cannabis extraction process to design the CBD infusion from ground coffee that is set for testing next month.

PURA, which manufacturers EVERx CBD Sports Water, a leading CBD sports drink in the sports nutrition market, reported more than Sh100 million in CBD beverage sales in the first six months of 2019 — 100 percent more than the Sh100 million reported for 2018.