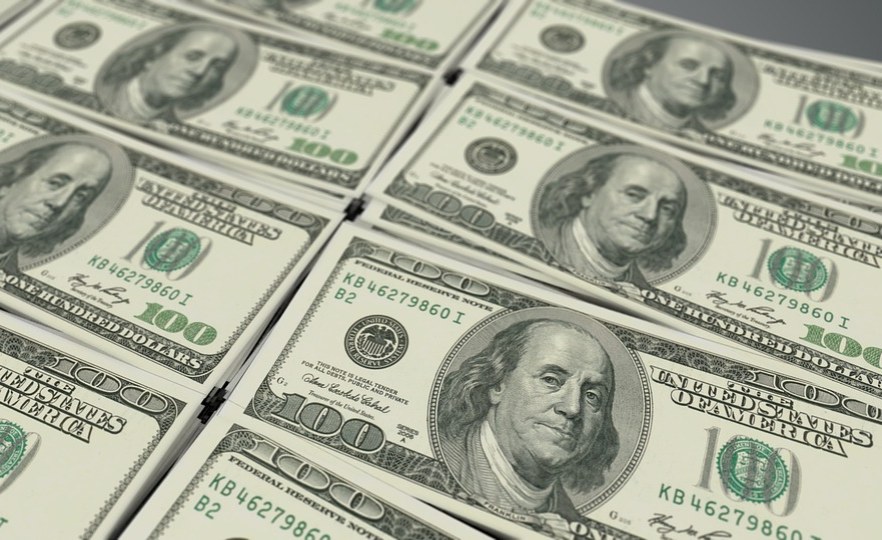 Kenya is expecting to receive more than Sh100 billion loans from the World Bank (WB) and the International Monetary Fund (IMF) beginning June, even as the country seeks to secure more debt suspension in its economic revival plan.

CBK Governor Patrick Njoroge also said, during a post Monetary Policy Committee (MPC) meeting that the country expects to receive another loan from the African Development Bank (AfDB). He did not, however, disclose details on the amount.

“We expect to receive $750 million financing from the WB over the next couple of weeks. We also expect that the IMF will complete review of the programme sometime in June, which will lead to a disbursement of about $410 million,” Dr Njoroge said.

Kenya’s public debt burden is currently over the Sh7 trillion mark, and the new round of loans come at a time when the country is spending close to Sh1 trillion yearly to service debts.

Governor Njoroge said the loans are meant to support Kenya implement recovery strategies and budgetary allocations in select areas, following the negative impact of the pandemic.

The CBK governor added that Kenya continues to seek extension in payment of the public debt in order to free more resources to bolster economic recovery.

Dr Njoroge did not disclose the amount that would be saved through the Debt Service Suspension Initiative (DSSI), stating that it would depend on terms of the extension.

In January, the Paris Club of International Creditors accepted Kenya’s request for debt servicing suspension up to the end of June, a move that saw the country save more than Sh17 billion, an amount that the government said would be directed to tackling impacts of the Covid-19 pandemic.

The MPC report indicated that various sectors of the economy which had contracted on the backdrop of Covid-19 since last year have been recovering since March.

The report showed that exports grew by 5.5 per cent between January and April compared to a similar period last year, while manufactured exports recorded a growth of 33.9 per cent.

Imports of consumer and intermediate goods grew by 15 per cent between January and April, said the financial services sector regulator, noting that was an indication local industries were back to work.

The MPC also reported that the construction sector has grown over the four-month period with cement consumption in both public and private sectors increasing, while the manufacturing sector got back to its feet, increasing productivity.

“Credit to the manufacturing sector has also grown. In January, February and March credit to the sector grew by 12.6 per cent, 15.8 per cent and 10.7 per cent respectively. Sales turnovers have also grown, while consumption of intermediate goods and power increased,” Dr Njoroge said.

The governor noted that leading indicators in various economic sectors point to gradual strengthening in 2021.

On the other hand, inflows from out of the country grew by 23.3 per cent, a positive figure coming at a time when the CBK has concluded a diaspora remittances survey, targeting to find out ways the government can help Kenyans living abroad to invest more back home.

A survey the bank conducted on chief executive officers however, revealed that many heads of companies were still not optimistic on how things look ahead, with only 49 per cent believing that prospects for their companies look positive.

The survey showed that 36 per cent of CEOs feel business will remain the same, while 15 per cent think that continued effects of the pandemic and low purchasing power by the population following reversal of tax relief measures mean that growth will be even slower than the current situation.

The CBK also noted that the cessation of movement placed by President Uhuru Kenyatta between March and May 1 to curb the spread of Covid-19 had adverse economic impacts in some sectors, and affected growth of credit to the private sector.

Central Bank, however, reported that starting May, the number of loan applications had increased.

The MPC continues to stress that there is still uncertainty on how things will turn out due to the unpredictability of the Covid-19 pandemic, which has been creating economic disturbances.