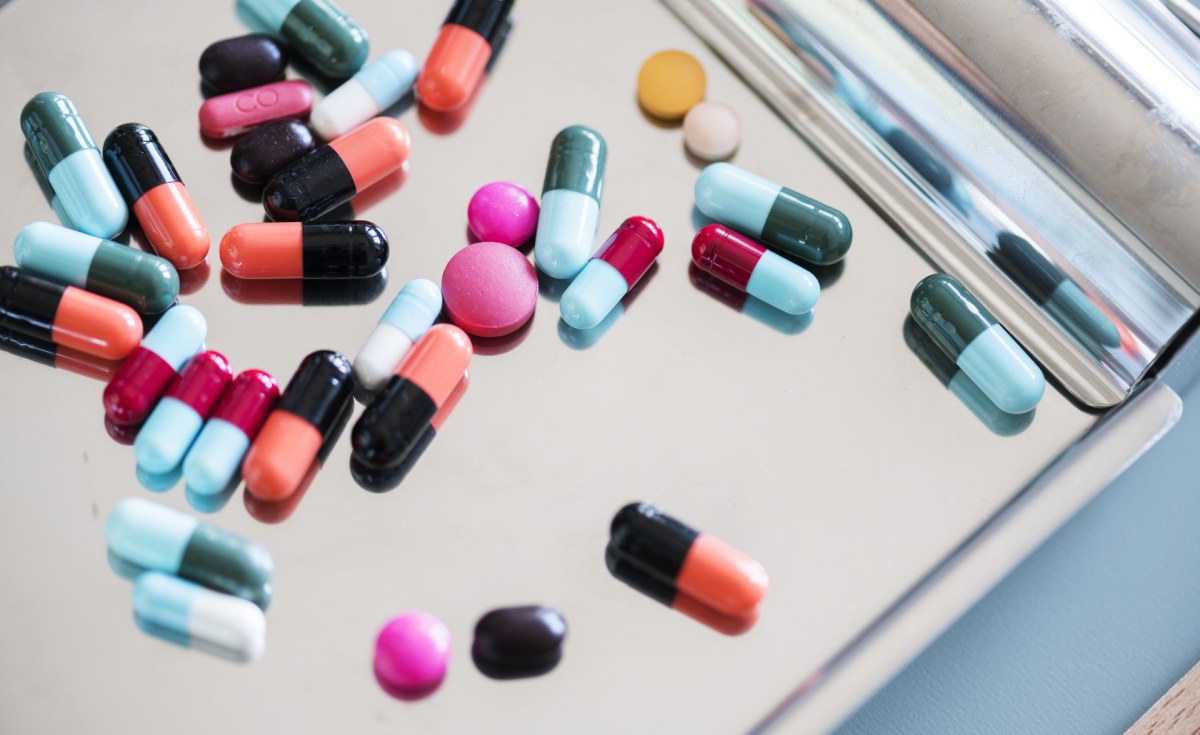 The government has given a three-month waiver on Pre Export Verification of Conformity (PVoC) requirements for imports of medicines.

This is to give the relevant agencies and actors time to streamline the import and conformity assessment procedures, Kenya Bureau of Standards (Kebs) said Saturday.

Kebs managing director Bernard Njiraini stressed that this is not a blanket waiver, but one issued only to medicines and not all pharmaceutical products. He also said that all other goods being shipped into the country will be subjected to PVoC.

This suspension means that anyone approved to import medicines into the country will for the next three months do so without their consignment being subjected to extra inspections before importation.

Mr Njiraini confirmed the suspension saying that after consultation with stakeholders from the industry, the standards regulator decided to extend the period for which it expects the industry to comply.

“Yes. We have given them a waiver for three months as we iron out the logistical issues that the importers raised about the PVoC programme,” he told Nation on phone.

The waiver comes weeks after pharmaceutical distributors complained about new regulations that require that any goods coming to Kenya must be subjected to pre-export inspection and a Pre-export Verification of Conformity (PVoC) certificate issued.

The importers and distributors had, during a meeting with Health Cabinet Secretary last week, threatened to inflate the cost of medicines to compensate for the new charges that come with the new rule which came to effect this month.

On Friday, chairman of the Kenya Pharmaceutical Distributors Association (KPDA) chairman Kamamia Murichu said that he had received a call from Mr Njiraini notifying him of the renunciation.

“The decision is a positive move and for the time being, will enable us to get medicines into the country as fast as they are needed,” Dr Murichu said.

He further added the pharmaceutical industry’s end goal is to ensure that the government entirely withdraws the PVoC regulation for medical consumables.

“our appeal is that the President will eventually do away with this guideline altogether,” Dr Murichu went on to say.

Mr Njiraini conversely added that there were no pharmaceutical products held at any port.

From today, the Kenya Bureau of Standards (KEBS) will require that medicines coming into the country should be tested before they are imported. This means that every trader must have their good pre-inspected before the said goods leave the country of export and a pre-export Verification of Conformity (PVoC) issued.

If the goods do not have PVoC they will not be allowed into Kenya and instead will be returned to the country of export. If they come in, the importer will have to pay 30 percent of the value of the consignment.

“We introduced this additional layer of inspection to ensure that Kenyans get quality goods and drugs. We also removed the obstacles that were causing delays at ports of entry,” added Mr Njiraini.

Pharmaceutical firms have said that if the President failed to rescind the directive on the new rules, they would increase the cost of medicines by 40 to 60 percent, to shoulder the new charges of inspection imposed on them.

The tug-of-war between importers, who make up to 80 per cent of pharmaceutical imports in the country, and the government has seen the former cease importation of pharmaceutical products until the matter is resolved.

It is important to note that whereas a letter signed by the head of public service, Joseph Kinyua said that the new rules are meant “to improve the cost of doing business and efficiency at ports of entry,” the directive is yet to be gazetted.

Mr Kinyua added that the rules were meant to ensure that goods coming into the country adhere to regulatory requirements and conform to quality standards.

There are about 250 pharmaceutical companies that import and distribute medicines and pharmaceutical products such as medical equipment and consumables to the 5,000 registered pharmacies across the country.

This industry raked in pharmaceutical imports worth Sh75.6billion (USD $728 million) last year, according to data from the Pharmacy and Poisons Board (PPB), and seen by the Nation.

Some of these companies also supply pharmaceutical products to the Kenya Medical Supplies Agency (Kemsa) which distributes medicines to the counties and public hospitals.