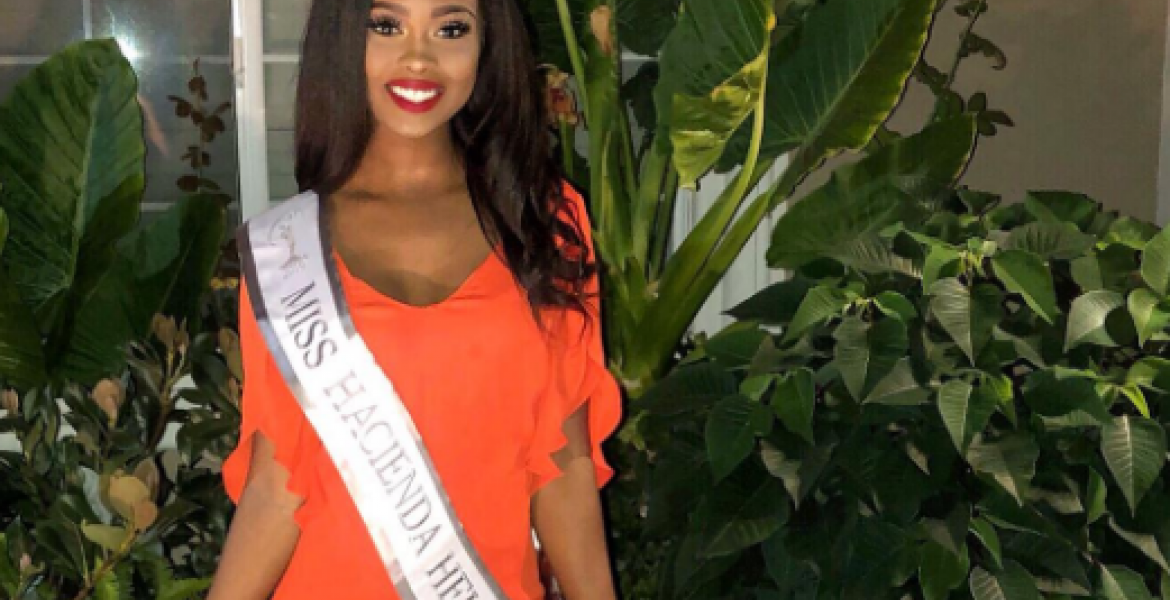 A 23-year-old Kenyan-American woman is among contestants for the 2020 Miss California USA, representing the city pf Hacienda Heights.

Trina Wambui Njoroge, who was born and raised in Bakersfield, California, will go head to head with several other contestants during a pageant scheduled for January 2020.

Miss California USA is a pageant that selects the representative for the state of California in the Miss USA pageant and is part of Miss Universe Organization.

“ I’ve always had a passion for pageantry. I started out with Miss Teen Bakersfield (my hometown) and ran 2 years in a row…winning the second runner up, people’s choice award, and most photogenic award,” says Trina.

Ms. Trina was the winner of the inaugural Face of Kenya Pageant held at the Courtyard Marriot, Sherman Oaks in Los Angeles, California on April 2015. Face of Kenya is a charity pageant that focuses on giving back to the Kenyan community.

“I raised up to $8,000 USD for my charity known as Angels Forgotten, which is a school back in Kenya for kids who are orphans due to the epidemic of HIV/Aids,” she adds.

“I was able to expand the school, renovate their campus as well as build a well closer to the school so it won’t be a commute to collect water.”

The licensed psychiatric technician nurse said she took a break from pageantry after winning the Face of Kenya to concentrate on her studies, but now feels it is time to pursue her passion.

“With the experience I’ve gained working in mental health and taking some time off modeling/pageantry, I wanted to share and advocate for the youth once again. The process of being accepted to the pageant was very long and intimidating,” she notes.

The pageant will be held in San Gabriel, California on January 25th, 2020. The pageant has been held every year since 1952.

Are biases slowing your advancement?