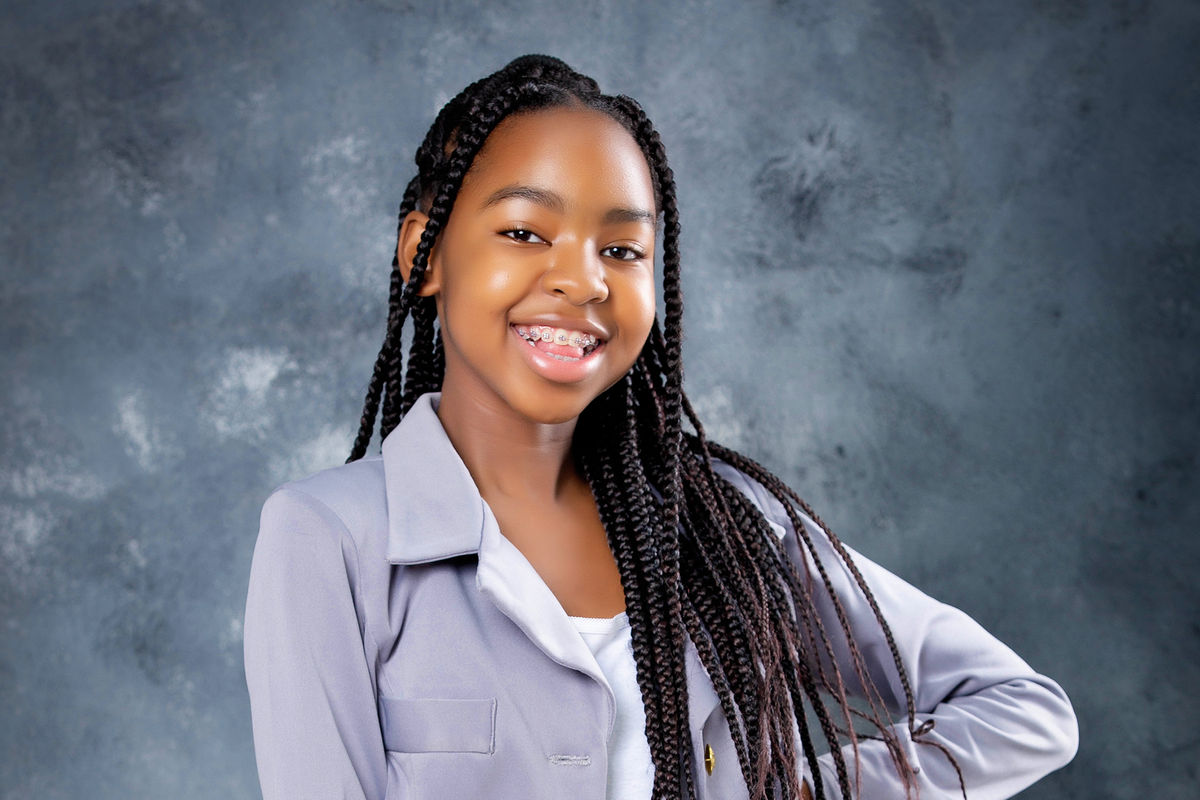 The future seems to be bright for 14-year-old singer Shanah Manjeru, who has been awarded the 2022 Global Kids Achievers Award in the music category.

The Award celebrates children’s achievements that combine creativity and innovation with results, and recognises them as they set new standards of bringing glory within their respective fields.

This is the third Edition of the Global Kids Achievers Awards, initiated by DreamCatchers, a leading research organisation from India.

“May this Award encourage all children to pursue their talents without giving up, however difficult. There is light at the end of the talent,” said Shanah, as she accepted the Award at the virtual event.

Besides Shanah from Kenya, other global awardees included Aelita Andre from Australia, Muhammad Ali Moula from UAE, Muhammad Ayad from Pakistan, Bala Karthik Baskaran from Sweden, and Jyash Tholiya from India, among others.

Since launching her music career, Shanah has been winning accolades for her singing capabilities.

Other feathers in her hat include Global Child Prodigy Awards 2022, being a finalist at the Late Aretha Franklin Hollywood Movie Audition, and the Global Youth Awards 2022.