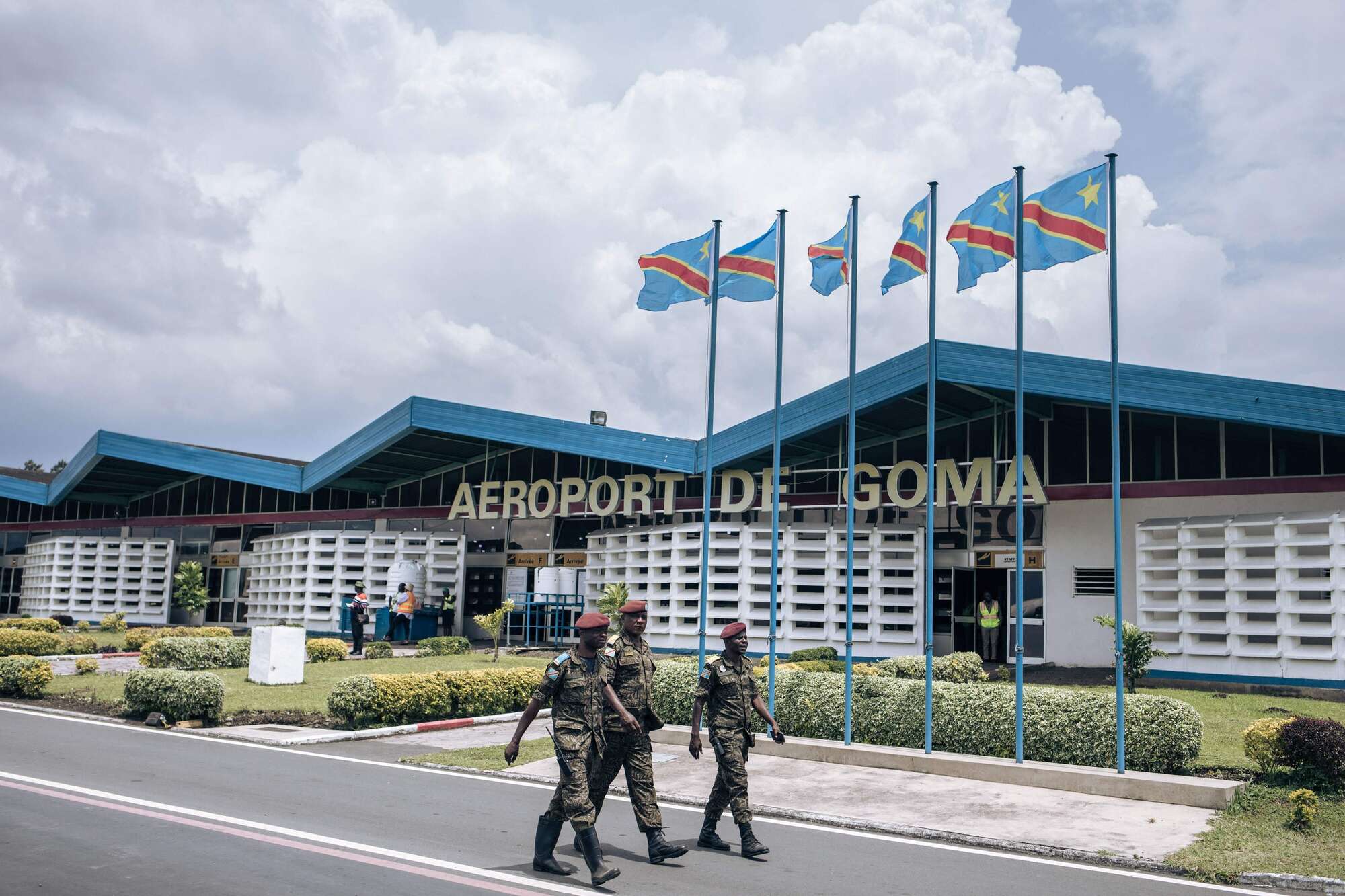 Kenya Defence Forces (KDF) on Wednesday vowed to protect the strategic Goma Airport in eastern Democratic Republic of Congo (DRC) from possible attacks as rebels advanced in a battle with Congolese forces.

At a joint press briefing, Kenyan and Congolese forces (FARDC) said the troops who belong to the East African Regional Force are ready to defend strategic installations and civilian areas from war, even though they said the priority is to seek peace through the political process and diplomacy.

“No one will take Goma. We are here to protect Goma airport,” said Maj-Gen Jeff Nyagah, the Kenyan military officer who is now the commander of the regional force, but who clarified that there was no immediate intention for combat.

“Sometimes, war does not bring peace. You have to pursue diplomacy. It is only after diplomacy and disarmament have failed that military force will be used,” he told journalists, referring to the pursuit of diplomacy under two tracks — one fronted by the East African Community and known as the Nairobi Process facilitated by former Kenyan president Uhuru Kenyatta. The African Union and the International Conference on the Great Lakes Region under Angolan President Joao Lourenço front the other initiative.

Maj-Gen Nyagah spoke after the second contingent of the KDF troops touched down in Goma on Wednesday. His comments, however, may be viewed differently in the DRC.

Locals have been rejecting suggestions for dialogue with the rebel group. They say they want to defeat the rebels militarily. This is also the stance of the country’s political authorities.

Maj-Gen Nyagah has called on armed groups in eastern DRC to cease hostilities against the local population.

“We have been mandated to support the DRC in collaboration with humanitarian agencies to continue humanitarian assistance to populations affected by the activities of armed groups, including internally displaced persons,” he said.

He added that the force is optimistic, determined, and has the capacity and means to carry out its mandate.

“I appeal to the local population, the media and the international community to support this important cause of the East African Community in its quest to restore peace and stability in eastern DRC,” the force commander said.

Speaking on Wednesday, French President Emmanuel Macron said “the political process must be the priority in dealing with these tensions”. Macron said he had spoken with Rwandan President Paul Kagame, Congolese President Felix Tshisekedi and Kenyan leader William Ruto.

“I know I can count on the commitment of President Kagame and President Tshisekedi in this period and I will thank President Ruto for his political mobilisation and the deployment of his forces,” said President Macron.