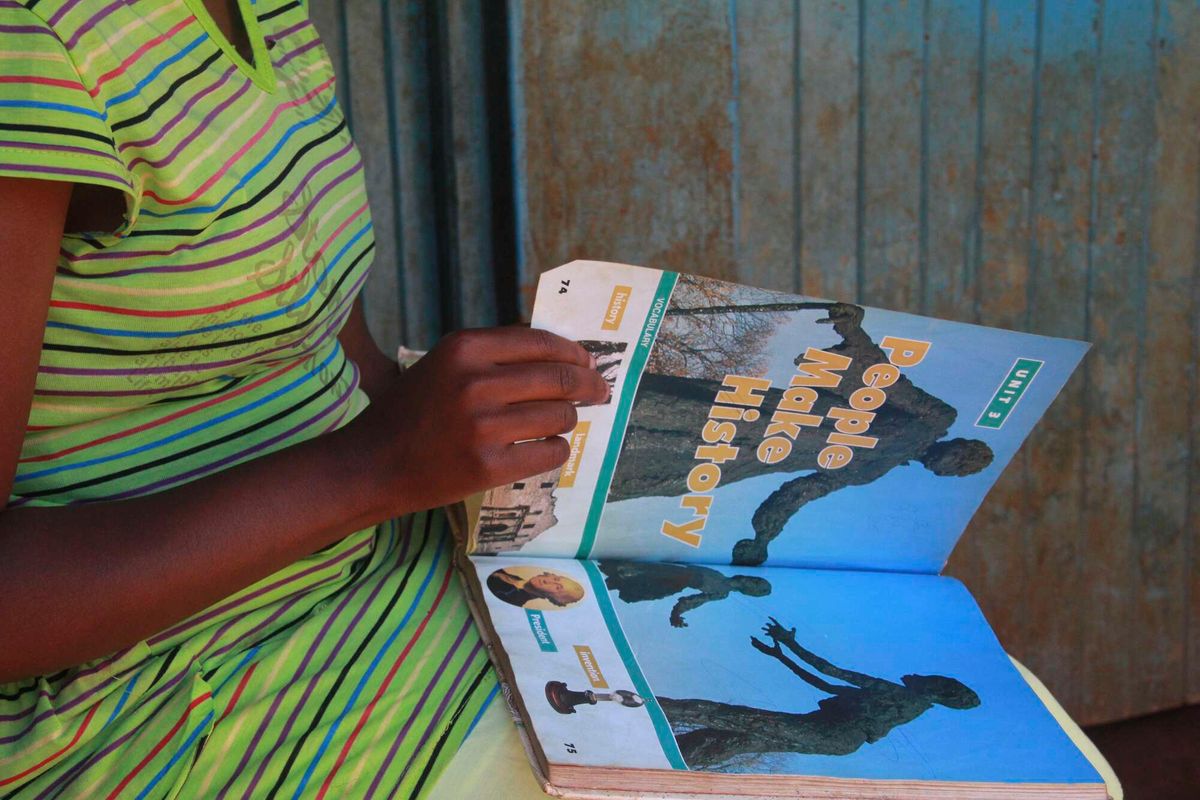 Police in Kilifi are investigating one of their own after he reportedly defiled a 15-year-old.

The constable stationed at the Marereni Police Station in Magarini Constituency, is accused of committing the crime last Friday at around 9.30pm.

The girl was walking home from a food kiosk where she works as a casual labourer. A few metres from her work place, she met the police officer.

The girl, who dropped out of Kambija Primary School in February due to health complications reported that the policeman, who was dressed in civilian clothing, demanded to know where she was going to at that hour before threatening to arrest her.

She pleaded with him to take her home but he instead took her to a nearby guesthouse where he defiled her.

“Once our investigations are complete, we will hand over the file to the Director of Public Prosecution (DPP) for direction,” he said.

Mr Katumo said part of the investigations would include a parade for the minor to identify the suspect.

“We want to seal all loopholes that would deny the survivor justice,” he added.

The young girl’s defilement was the second case involving a police officer from the Marereni Police Station.

On January 18, a DCI officer defiled a 16-year-old girl inside his car.

The CCIO confirmed that the Independent Police Oversight Authority (IPOA) had completed its investigations and handed the file to the DPP for action.

Speaking at Soweto village in Marereni, the survivor’s father expressed bitterness that a police officer mandated to protect the minor turned against her and sexually abused her.

“My daughter was defiled by this unknown man, and after intervention by the public, they discovered that the alleged perpetrator was a police officer; a government officer supposed to have protected my daughter,” he said.

The girl, his fifth-born child, was under the care of her grandmother at Soweto village.

He reported the matter at the Marereni Police Station before heading to the Gongoni Health Gender-Based Violence Recovery Centre (GBVRC).

“We suspect there was a scheme by some officers to sabotage the case and deny our daughter justice. She is at a rescue centre within Malindi, and the alleged perpetrator is familiar with the place,”he said, noting his worry over the girl’s security due to the nature of the case.

“There are high chances that she might be compromised to retreat her accusations against the police officer,” he added.

Efforts to get a response from the Magarini Sub-County Police Commander Daniel Kimbio, were unsuccessful as he did not pick calls or respond to the text message.

Marsabit, Garissa and Samburu top in level of debt distress