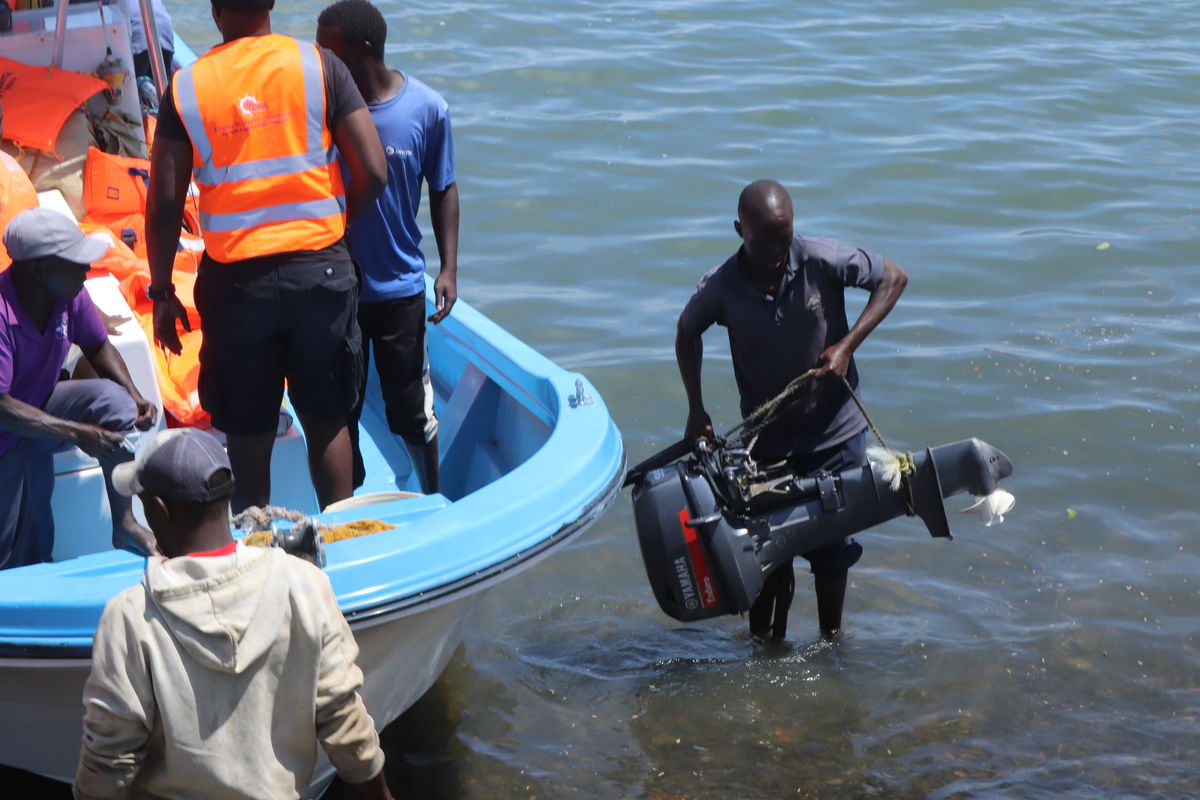 Kenya Maritime Authority (KMA) is conducting an operation in water bodies in the country to ensure water vessels comply with all safety requirements to promote blue economy.

The enforcement oversight program which is being conducted in lakes and the Indian Ocean is meant to ensure all vessel operators comply with the Merchant Shipping Act of 2009 and Small Vessel Safety Regulations of 2012.

Areas targeted in the exercise include Homa Bay and other Nyanza counties which host Lake Victoria.

Officers from KMA will also ensure compliance to safety in Lamu, Kilifi, Mombasa and Tana River which have the ocean.

They will also move to other counties which have lakes like Nakuru and Naivasha.

KMA North Coast Regional Manager Alex Munga led an operation in Homa Bay on Wednesday where officers from the agency who are working in collaboration with Kenyan Coast Guard Service confiscated several boat engines whose operators did not comply with safety standards.

Mr Munga said their operation is meant to support the realisation of the blue economy.

Some of the things that the authority looks at is whether boats operating in water are licensed.

Operators of water vessels should get approval from KMA to move in the lakes and ocean.

For fishing vessels, the boats should have been licensed from Kenya Fisheries Service while vessels used for transport should be certified by other bodies.

Some of the boats confiscated in Remba, Mfangano and Rusinga Island in Homa Bay County did not have either of the licenses.

“We are not targeting anyone. However, majority of those arrested are from islands in the lake where there are many boat operators,” Mr Munga said.

Besides the licenses, boats should also have other safety features like anchors, first aid kits and fire extinguishers.

Most boats in Lake Victoria are yet to comply with these requirements. However, Mr Munga advised their operators to improvise.

“Operators can use a stone as an anchor or a blanket as a fire extinguisher. Some operators see these requirements as a burden but it can save lives,” he said.

The operation, Mr Munga said, will ensure the sustainability of water resources.

“The lake has a lot of resources that can only be tapped if we use the lake sustainably,” Mr Munga said.

Earlier, they would detain boat operators but the owners of the vessels failed to show up for prosecution.

“Most boat owners have been running away when we detain their coxswains. The only way to have them show up for prosecution is to have their engines,” Mr Munga said.

Those who are detained were given two options after being arrested, either arraigned or pleading guilty and committing not to repeat the mistake.

All coxswains accepted that they had violated the law and were given documents to sign to show that they will not run afoul of the law again.

An officer from the Directorate of Public Prosecution witnessed this exercise.

It, however, comes with consequences as the records are kept and repeat offenders will be given the maximum penalty which includes helfy fines.

Lieutenant George Obel, the officer in charge of KCGS in Homa Bay County said his officers will ensure all vessels in the lake comply with safety standards.

“Having life jackets is very important. Whoever will not put on the safety gear will be arrested,” he warned.