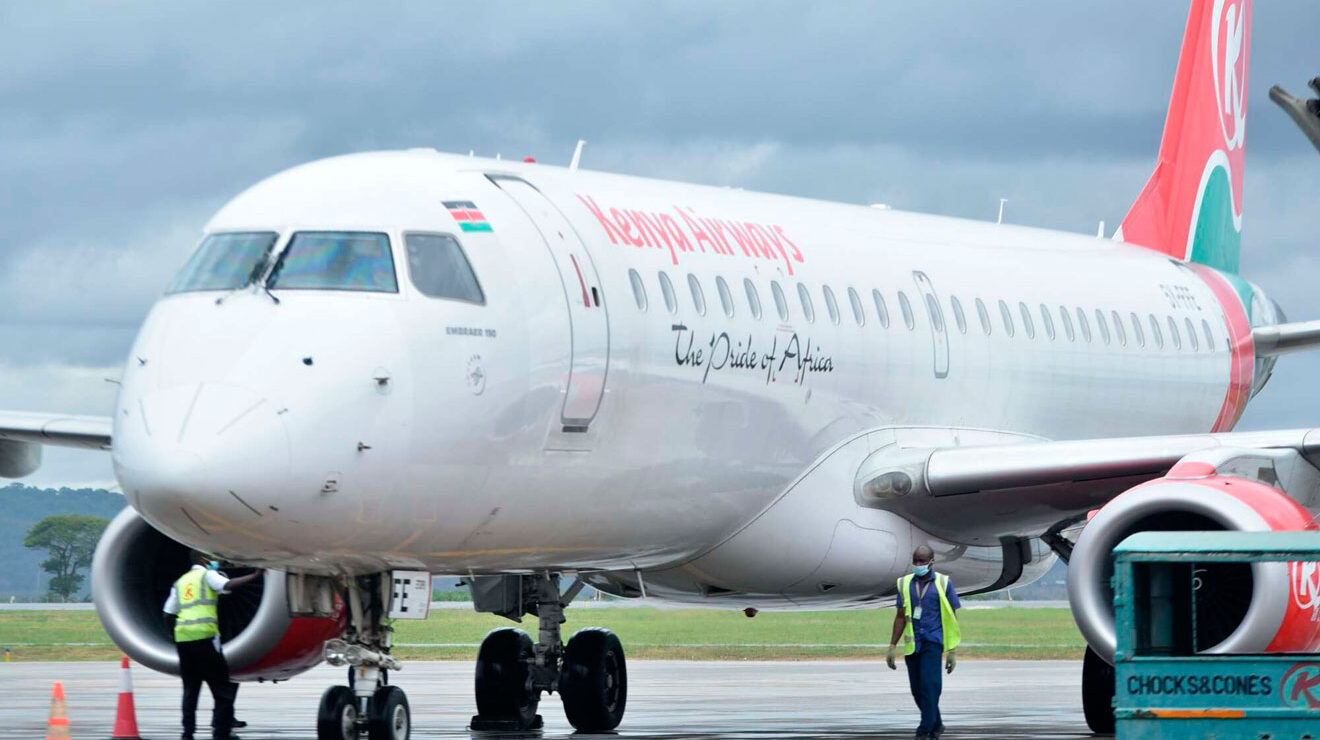 Kenya Airways has announced plans for a direct flight from Moi International Airport in Mombasa to Dubai.

Through an update to its flights operation on Thursday, KQ Chief Commercial and Customer Officer Julius Thairu said the new route for 737-800 will be operationalized on December 15th with four flights a week.

According to Mr Thairu, the introduction of this route is in response to demand from the market, and is expected to boost the Kenyan coastal region tourism industry through direct access to and from the Middle East.

The new route is expected to give tourists from the Middle East, Russia, Northern Europe and Australia direct access to the tourist attraction sites in the coastal region as well as its hospitality industry.

“The Mombasa-Dubai route is expected to attract travelers to the Middle East for holiday or religious trips. The region’s traders of electronics, clothes and other consumer goods will also benefit from the belly cargo capacity that will be available on the flight,” Mr Thairu said.

Also, the flights will increase the capacity for direct exports of seafood and fresh produce directly to the Middle East.

On its maiden trip to Dubai, the flight will originate from Nairobi, and make a stop in Mombasa to pick up passengers.

This will bring the total number of KQ frequencies to Dubai to 14 times per week. The national carrier is currently operating ten weekly flights to Dubai from Nairobi using a mix of B737-800 and the Dreamliner B787-800.