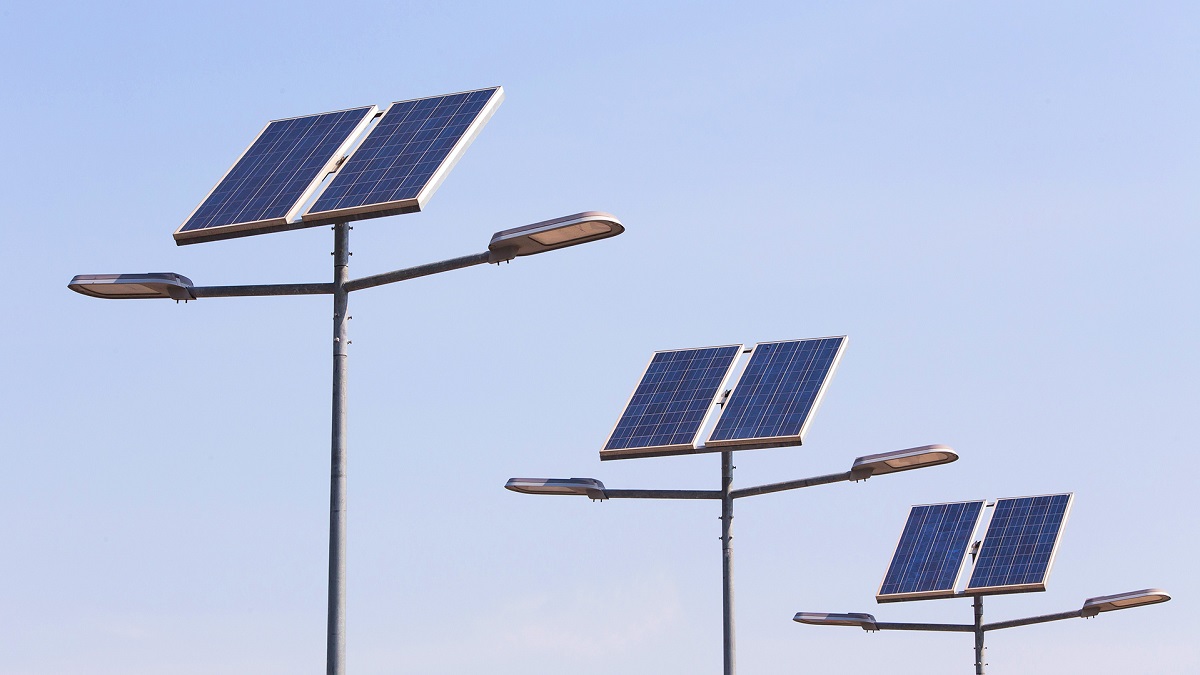 A director of a solar lighting company awarded a tender to light up streets in Uasin Gishu County, was on Tuesday 22nd October charged before Eldoret court Senior Resident Magistrate Emily Kigen with evading tax amounting to Ksh 7.1 million.

Mr Abdifaisal Amin Abdullahi of Keflogic Systems Limited faces four counts of tax fraud, which include failure to pay Value Added Tax (VAT) for 2014 and 2015 totalling Ksh 7.1 as imposed under Section 19 of the VAT Act 2013.

He also faced charges of failure to submit monthly VAT returns and annual income tax returns for the two years. The accused denied all the counts and was released on a bond of Ksh 2 million and alternative bail of Ksh 1 million. The case will be heard on 29th October 2019.

The Kenya Revenue Authority (KRA) from its investigations established that Keflogic Systems Ltd was contracted by the Uasin Gishu County Government to carry out solar street lighting project. However, the company director failed to pay the required taxes and has not submitted both VAT and income tax returns.

KRA says it is committed to pursuing those who fail to honour their tax obligations, with a view to recovering all taxes lost through various taxes evasion schemes. KRA has prosecuted 152 cases in court since 1st July 2019 with total revenue value of Ksh56.7 billion. During the 2018/2019 FY, KRA recovered Ksh8.53 billion from 222 cases won.

“Taxpayers are encouraged to pay their taxes in time and remain compliant with tax laws in order to avoid punitive enforcement measures including prosecution,” says KRA.

Proper Masculinity- Kevin Mboya Is An Epitome Of...

Kennedy Rapudo needs to protect his daughter from...

IS OTILE BROWN FINALLY OFF THE MARKET? –...

Inside Bungoma’s Nakifuma Farm Piggery Where Pigs Will...

Michelle Obama launching podcast based on ‘Light We...

15 Signs of Emotional Intimacy in a Relationship

SAFARICOM-SPONSORED FEMALE JUNIOR GOLFERS GEAR UP FOR THE...