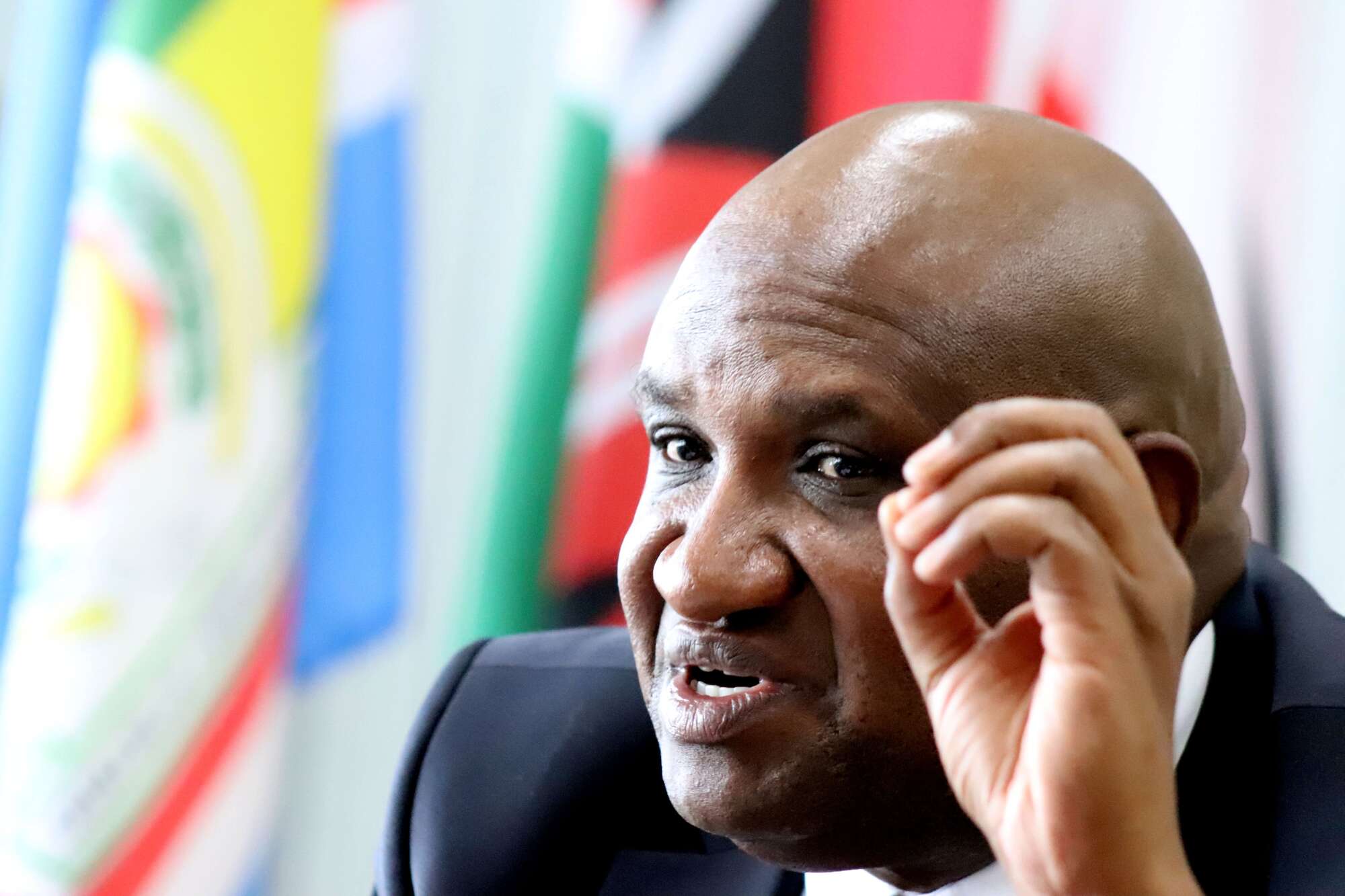 The Kenya Revenue Authority (KRA) has started a crackdown on firms under-declaring their payrolls in what will see thousands of employees pay taxes on items like overtime, leave pay and per diems.

The taxman is targeting a raft of employee benefits and perks running into billions that have been paid to star employees and not subjected to the 30 per cent Pay As You Earn (PAYE).

This comes days after official data uncovered an additional 230,935 workers earning above Sh100,000 monthly who were not captured in State filings, raising fears of tax evasion.

The Kenya National Bureau of Statistics (KNBS) revised the pay data for 2.9 million Kenyans employed in the formal sector for the four years to 2020 after it emerged that firms have been omitting some regular perks while reporting the workers’ payroll.

Now, the KRA has threatened firms with penalties of up to 25 per cent of the evaded tax if they fail to report the hidden allowances.

The taxman wants the firms to inform it of perks such as telephone allowances, dinner cash, and per diems in excess of Sh2,000 per day, and non-cash benefits like gym fees in excess of Sh3,000 monthly.

It is also pushing the companies to declare workers’ private expenditures like payment of school fees, insurance and utility bills that were met by the employer.

“The commissioner may impose a penalty…if you fail to deduct tax upon payment of emoluments to an employee,” said the notice sent to employers on December 6 and seen by the Business Daily.

The KRA is racing to bring more people into the tax bracket and curb tax cheating and evasion in the quest to meet targets.

Kenya made a commitment to the International Monetary Fund (IMF) to recover unpaid taxes from high-net-worth professionals and traders in an effort to raise national revenues.

The KRA is flagging wealthy individuals that have been hiding their sources of income while engaging in luxury spending and accumulation of property, including the purchase of homes and big cars.

This represented 12.37 per cent of the total workforce, a share that analysts reckon nearly matches Kenya’s consumption patterns.

In 2020, the under-reported figures showed that the share of those earning over Sh100,000 stood at 2.7 per cent of the formal sector workers.

The measly 2.7 per cent pointed to a larger share of high-income earners whose lifestyles are not in tandem with the taxes they pay or their declared income.

The KRA had consistently questioned the data, arguing that only a few Kenyans have officially registered as belonging to the high-income earners’ bracket despite the growth in conspicuous consumption in regions such as Nairobi.

The taxman reckons there are workers who earn extra cash from ventures such as real estate, dividends and royalties but fail to declare the additional income.

While the KRA has in the past two fiscal years met its target, President William Ruto believes it has been punching below its weight, reckoning that the tax agency can collect twice its Sh2.1 trillion target for the 2022/23 financial year.

Chris Kiptoo, the new Principal Secretary for Treasury, yesterday revealed that his main job description as he oversees the country’s coffers will be to collect more revenue.

“My priority will be revenue-raising,” said Dr Kiptoo yesterday when he launched the World Bank’s 16th edition of the Kenya Economic Update.

PAYE— a tax head that is deducted from the gross income of permanent workers— is calculated on three bands, with those earning a monthly salary of less than Sh24,000 enjoying a relief.

The KRA collected Sh462.4 billion from employees in the financial year 2021/22, a growth of close to a third compared to the Sh363.3 billion that the taxman collected the previous fiscal calendar.

The KRA is expected to collect Sh2.14 trillion by the end of the current financial year and will be targeting high-net-worth individuals as well as those in the informal sector that has not been in the tax bracket.

President Ruto wants increased tax collection, calling for the KRA to ensure that every one that is 18 years and above has a PIN number.

“We must move our revenue collection from 14 per cent to 25 per cent. From Sh2.1 trillion to between Sh4 trillion and Sh5 trillion,” said the president.

In total, the KRA surpassed its target, for two consecutive financial years, netting Sh1.92 trillion in the 12 months to June 2022 against a target of Sh1.85 trillion.

The World Bank, in its bi-annual Kenya Economic Update, attributed the increase in revenue to a reduction in incentives, enhanced tax compliance through the voluntary tax disclosure programme to collect previously undeclared tax, and technologies to plug loopholes for corruption and making it easier for taxpayers to access the KRA’s website.

Improvements in tax administration and a pick-up of domestic demand have also contributed to the increase in tax collections, said the Washington-based institution in the 16th edition of the report.