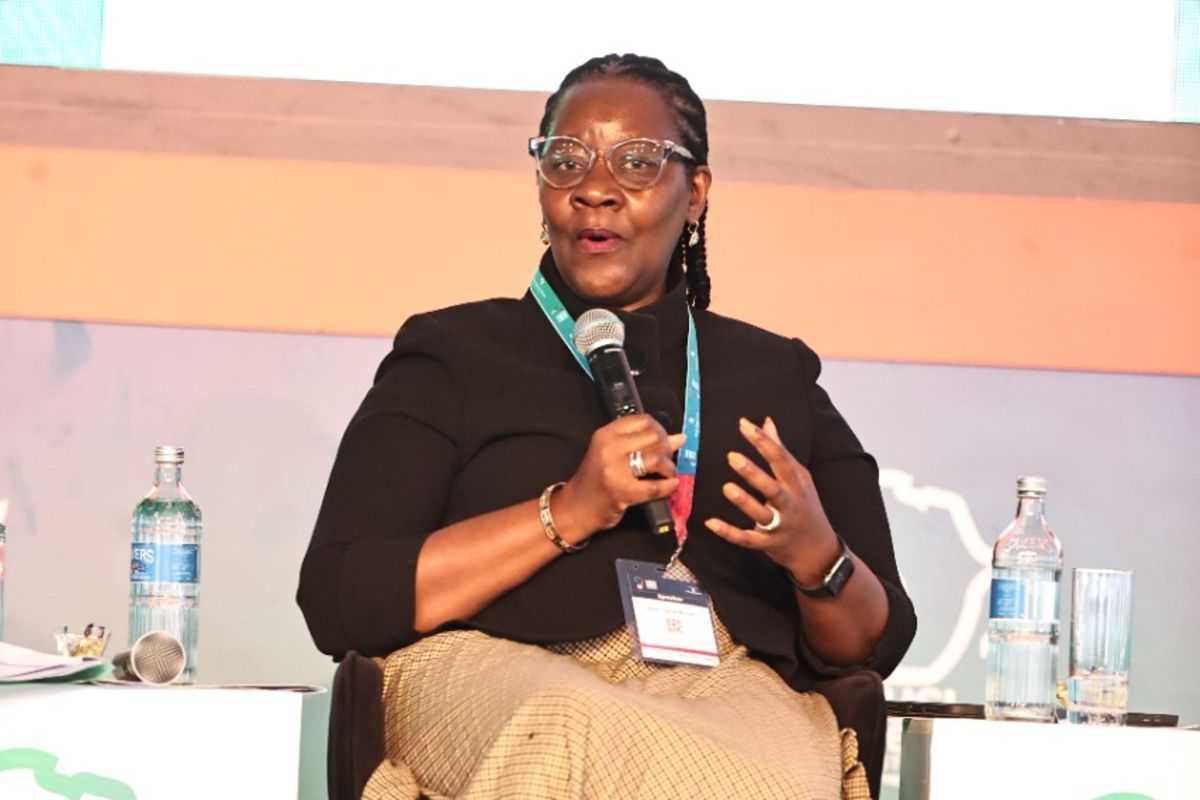 Climate experts have said that Africa continues to experience challenges to feed its population despite Africa having 60 percent of arable land, partly because of small-scale agriculture, low adoption of fertiliser, improved seed, and low productivity.

“African agriculture has huge potential, but we don’t eat it. In the face of climate change, we are seeing agriculture facing more severe challenges, severe droughts, floods, and more hungry mouths each year,” Ms Byanyima said.

Ambassador Carla Mucavi, United Nations Kenya Representative Food and Agriculture(FAO), explained that Africa’s inability to feed itself is not because of a lack of ambition, leadership, or vision, but also low investments in agriculture.

For his part, Julius Kamau, the Chief Conservator of Forests from the Kenya Forestry Service, the biggest problem for Kenya and Africa is being unable to analyse the problem that is causing food insecurity, as well as working in silos.

This, he explained, is demonstrated by the fact that forests and conservation are not given topmost consideration when discussing food security, as people seem unaware that forests contribute to water and by extension food.

“If you look at Africa today, we have about 636 million hectares of forests, these forests play a very critical role in providing water. When you look at agriculture, whether rain-fed or supported by irrigation, we don’t talk about conserving forests, which is not sustainable. Africa also has about 441 million hectares of wooded land under the agroforestry ecosystem. That tells you where the forest’s resources and tree resources are in ensuring that there is sustainable production. People look at agriculture as soil, fertiliser, and water, but fail to ask themselves where the water comes from,” explained Kamau.

“Another challenge is that we lose a lot of land to deforestation each year. We are expanding land for agriculture while abandoning the land that we have previously used. when it becomes infertile, we move to the next, which leaves the land degraded,” he added.

What needs to be done, suggested the experts, is to change the mindset and for the government to table climate adaptation plans, as well as involve farmers to reverse the effects of climate change while ensuring that there is the availability of food.

“We need to jealously protect our soil, which is our first resource. Let’s not only plant trees, we need trees that speak to food security. We can do that by planting food trees, which will provide food, as it traps carbon and improves our cover,” he explained.

“We need leadership in government and in communities to shift our farmers into new ways of doing things, bring people into small groups to solve the community’s common problems. Food distribution also needs to be addressed, so that those that have plenty share with their neighbours. If we understand that someone is suffering, we are able to break barriers to food distribution. we however need support and inspiration,” explained Kamau.

Inside the revamped Central and Uhuru Park – Nairobi News