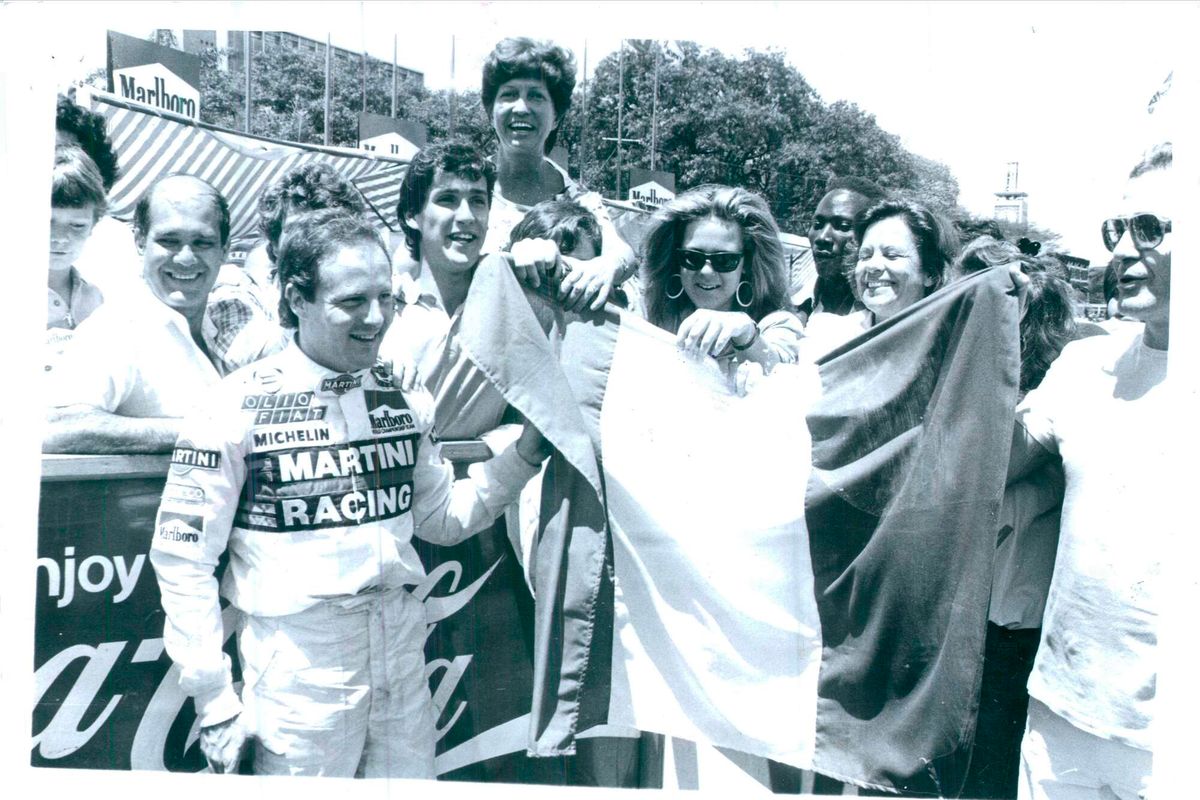 World renowned former Safari Rally winner, Miki Biasion will be the special guest as the Classic Rally gets set to be flagged off Friday morning.

Biasion, who won the Safari Rally in 1988 and 1989 in a Lancia Delta, makes his first visit to Kenya as a guest of the East African Safari Classic Rally organisers.

“I am really excited to be in Kenya. I love the country and the people. The country is beautiful, and the people are really friendly. I won the Safari Rally twice and it is a wonderful history,” said Biasion. “The Classic Rally is a great event and the cars are historic. I want to meet the drivers and see the cars.”

The latest edition of the Mini Classic Rally is set to be flagged off from the Nakuru Sarova Hotel at 8am for the beginning of the three-day marathon event that will end in Eldoret.

Crews will tackle three long competitive stages on each of the three days of the competition.

The event will cover a total distance of approximately 1,000 km retracing many of the Classic Safari Rally routes between Nakuru and Eldoret environments.

All Competitive sections are gravel roads, which are ‘open’ to general traffic. The event is divided into three stages per day over three days.

A total of 31 cars representing drivers from across the globe will be taking part in the marathon Raid rally.

Aslam Khan,  who has contested the event on many occasions in the past, will not be competing this time round.

Instead his nephew Farhaaz Khan will drive his Porsche 911. Aslam’s brother Arshad, who is also Farhaaz’s dad, will navigate his son.

The ALS team is also represented by Shakeel Khan and his navigator Assad Mughal in a Ford Escort MK1.

Dr. Raj Jutley, who has performed high level duties in the sport of rallying, will navigate Rajay Sehmi driving a Porsche 911.

Jutely is a well renowned specialist as a heart surgery (cardio-thoracic surgery).

Victoria Commercial Bank and Kenya Breweries will join hands to sponsor this year’s Mini Classic Rally to be organised by the East African Safari Classic Rally.