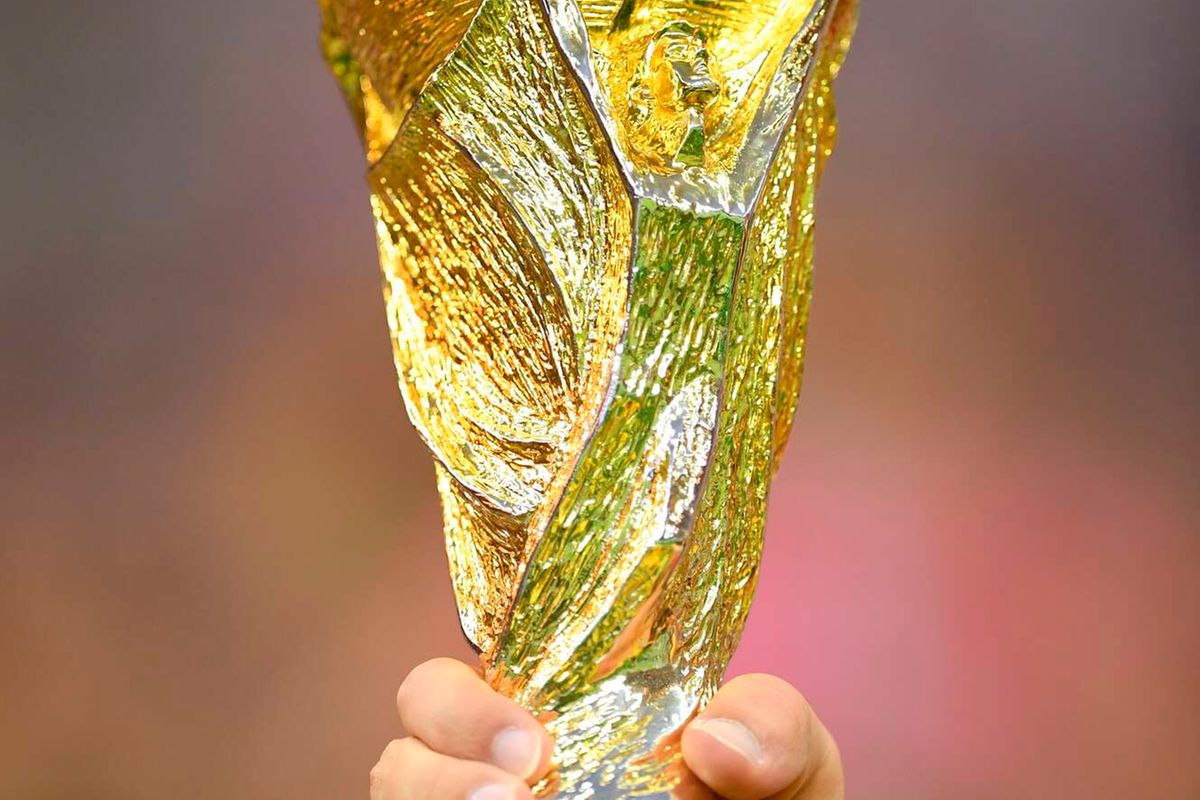 Procrastination is headquartered in campus. You keep substituting studies with partying until exam time when you get a real reality check. Last Saturday, I was split between studying for my exams and following the action in Qatar. The football excitement around had me in a chokehold. Talks of how Mbappe can beat Omanyala in a 100m race dominated discussions in all keg joints including Kwa Mathe. Nobody talked about the coming exams.

I tried locking out all this soccer melee to focus on reading. Just as I was settling down to cram a few pages of my notes, a voice in my head rang, ‘Man shall not live on theoretical notes alone but by the thrill of watching 23 men chasing a ball!’ On display that day was a game between USA and Netherlands. I supported USA in the hope of boosting my chances of securing a Green Card.

In our matchbox mansion (read bedsitter), we watched the match via an illegal livestream. It came with a free bonus of learning Arabic. My skinny roommate, Erick, placed a stake on Netherlands and Argentina. Lady luck shone upon him and he won his bets. Myself? I slept with double disappointments. Both my teams lost, and I spent the whole day without reading.

The following day, Sunday, Eric and I were back on the screen to watch Senegal’s Lions of Teranga roar against the Three Lions of England. Having won the day before, Eric was reluctant to bet again, but I convinced him to do it. I assured him of bigger returns!

When the final whistle went off, we were gnashing our teeth. Teranga Lions, who we had gambled on, turned out to be mere stray dogs. Erick’s pocket money for the remainder of the semester went down the drain. I struggled to find words to comfort Eric. He was furious!

Before I hoped onto bed, I spent a few minutes strategising on how to help him get back his money. I had completely forgotten about the two exams set for the next day. On Monday, I walked unconfidently to the exam venue. I tried recalling what I had learnt the few times I attended class but the only thing that came to mind was Harry Maguire’s back passes and the commotion at Kwa Mathe after Bukayo Saka’s goal. Did the World Cup have to come during exam time?

ODM falls with a thud in South Gem ward

DP Gachagua: I have been called to over...

Fact Check: No, the earth has not experienced...