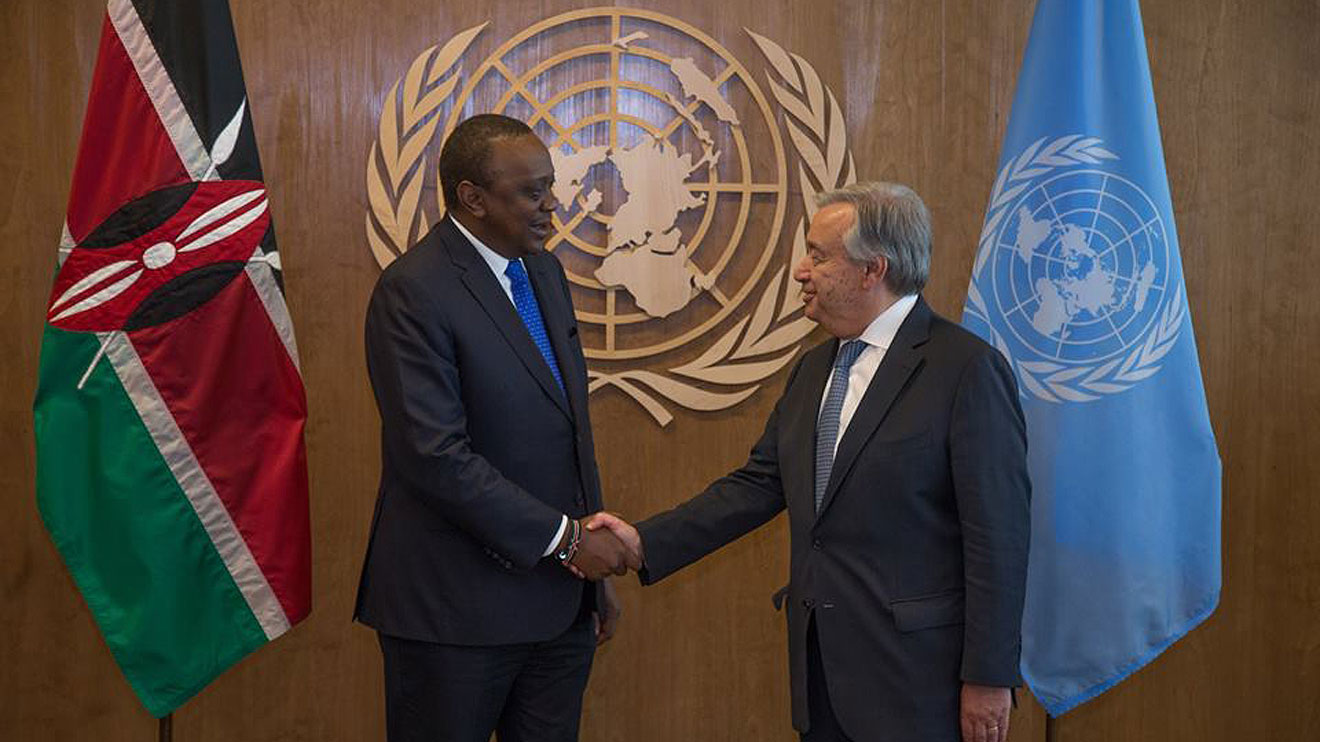 Participants at the ongoing COP27 meeting in Egypt were treated to free humor after the United Nations (UN) Secretary General Antonio Guterres started reading a wrong speech before he was saved by members of his staff.

In the speech he spoke of how most countries have been relentless in holding various people who make decisions to account.

Eliud Owalo: Ruto will not sideline Nyanza for voting for Raila

He is then captured in the video flapping various pages of a document as people waited for him to go on with the speech.

“I think I was given the wrong speech,” which made the attendees to laugh, before he was handed the right one and he can be seen all smiles.

Mr Guterres then said that he will be speaking to a group of people he described as young after he had made the speech.

“There was a small confusion and I apologize,” he said, before going on with his speech.

In the correct speech, he urged countries to ensure that they focus on global warming and its hazardous impacts further brought to light by the war in Ukraine.

He said the globe was on its highway to a climate hell and the foot was on the gas pedal.

Guterres also called upon world leaders to focus on the growing urgency of climate change and its hazards further accelerated by the ongoing war in Ukraine.

“We cannot accept that our attention is not focused on climate change. We must of course work together to support peace efforts and end the tremendous suffering. But climate change is on a different timeline and different scale.

“It is a defining issue of our age. It is the central challenge of our century. It is unacceptable, outrageous and self-defeating to put it on the back burner. Indeed, many of today’s conflicts are linked to growing climate chaos….and the war in Ukraine has exposed the profound risk of our fossil fuel addiction,” he said in the speech.