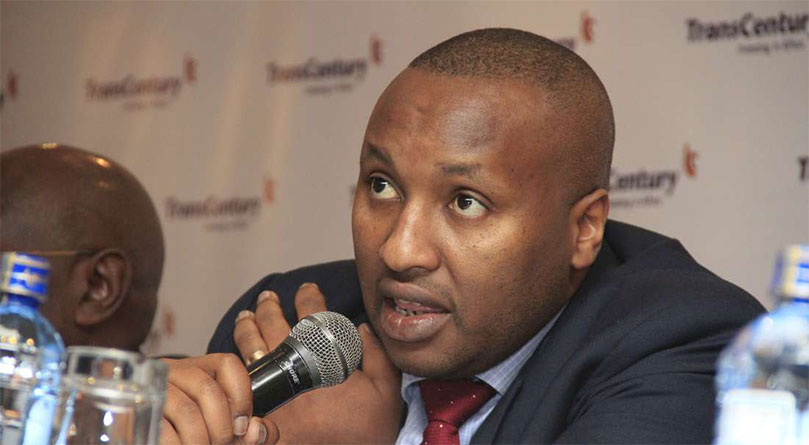 Listed investment firm TransCentury has set a target of raising Sh2.06 billion in its rights issue after settling for an offer price of Sh1.10 per unit, the Capital Markets Authority (CMA) disclosed Tuesday.

The offer price represents only a thin discount on the share’s prevailing trading price of Sh1.11 at the Nairobi Securities Exchange (NSE) and is therefore likely to test investor faith in the company which holds a negative equity position of Sh9.07 billion.

The rights will be issued on the basis of five new ordinary shares for every existing share. The company currently has 375.2 million shares in issue at the NSE, and will therefore be introducing up to 1.88 billion new units into the market should the rights be fully taken up.

The CMA said that TransCentury had met the conditions the regulator had set before allowing the rights issue, which included publication of financial results for the year ending December 2020 and allowing shareholders to view the accounts for 2021.

“The proceeds of the rights issue will be applied towards settling debts owed to creditors, repaying part of the holding company debt owed to lenders and in return unlock additional working capital financing for the group and its subsidiary businesses and defraying statutory obligations,” said the regulator.

In September, the company published its financials for the six months to June 2021, showing that its net losses in the period shrank by 47 percent to Sh764.3 million.

This was largely due to a revenue jump of Sh536 million to Sh2.54 billion, which the firm attributed to the improved performance of its trading arm AEA Limited and Tanelec Tanzania.

The firm also released its full-year 2020 financial result concurrently with the half-year numbers, which revealed a halving of net losses to Sh1.62 billion from Sh3.94 billion in 2019.

TransCentury’s anchor shareholder is private equity firm Kuramo Capital with a 24.99 percent stake, with the rest of the ownership fragmented among about 1,800 individual and institutional investors.

The company had earlier planned to raise funds from private equity firms which wanted it to delist from the bourse as a condition for accessing the capital.

The proposed transactions were subsequently abandoned and the process of launching the rights issue was initiated.

Listed forms have rarely offered rights issues as an option to raise new capital in recent years, reflecting the general decline in share prices at the market that has meant issuers would net lower than optimum returns from the exercise.  Forms have instead preferred to raise capital through debt and the sale of stakes to strategic investors.