Luis Suarez: Barcelona opt for Rashford ahead of Firmino as replacement for striker ▷ Kenya News 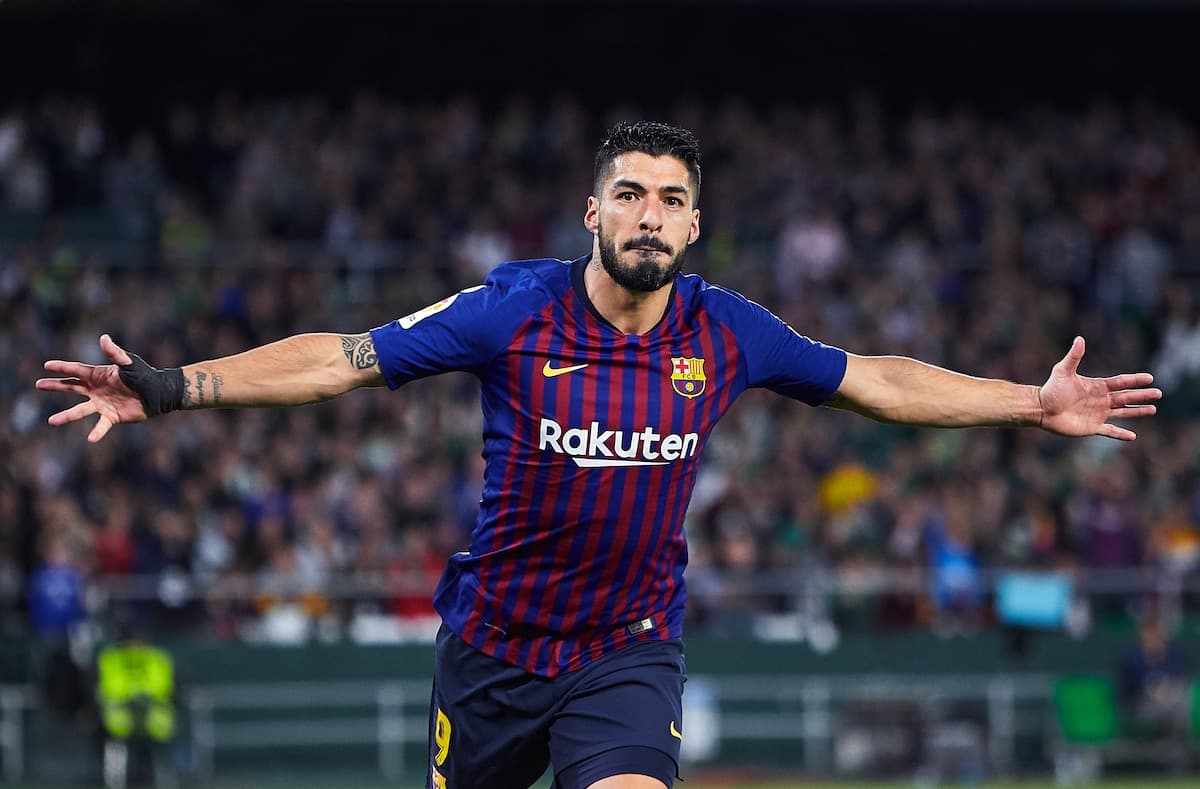 Luis Suarez’s may still be finding the back of the net at 32 but Liga champions Barcelona have reportedly listed four possible players as potential replacements for the striker.

According to The Mirror,Suarez is due to leave Barcelona next summer, with the Uruguayan forward heading into the final year of his current contract at Barcelona next campaign.

The 32-year-old joined Barca from Liverpool for £65m in 2014, and has netted 183 goals in 255 appearances, lifting four La Liga titles, four Copa del Reys and a Champions League trophy.

Suarez also formed a formidable attack line with Lionel Messi and at different times with the likes of Neymar, Ousmane Dembele and presently Antoine Griezmann.

Mbappe remains No.1 target, but the Frenchman is the costliest, with the World Cup winner valued at over €200m.

Rashford currently earns £200,000-a-week after penning a four year contract in the summer and could be a cheaper option.

Kane might be ready for the switch, but Daniel Levy high demands might force Barca to look elsewhere.

Sterling K. Brown Net Worth — What is Sterling K Brown Worth Now?