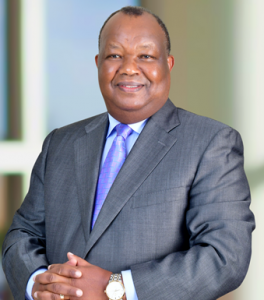 Karangi was appointment by former President Uhuru Kenyatta as the board of trustees chair in a spate that saw Kdf soilders absorbed in key state jobs.

NSSF CEO Dr. Anthony Omerikwa was in 2019 controversially appointed as managing trustee of body for three years and should be constitutionally out of the office by now. 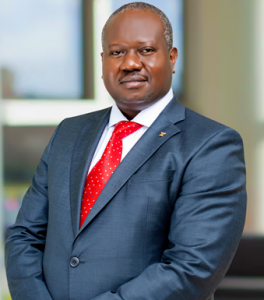 By the time of his appointment, announced by former Labour CS Ukur Yatani, Dr. Omerikwa had been acting as NSSF chief executive for 56 months, way beyond the average CEO’s term of three years and in breach of the State rule that demands temporary occupation of executive positions for a maximum of six months. 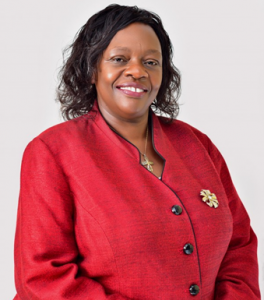 An insider told Weekly Citizen that betrayal has rocked the management team.
The revelation comes as managers at NSSF are in the spotlight after an audit revealed multiple uncounted earnings and payments totalling hundreds of millions even as President William Ruto seeks to increase contributions to the fund. 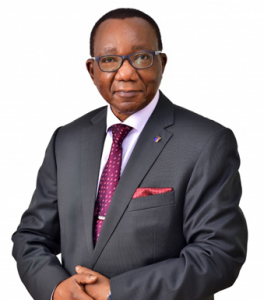 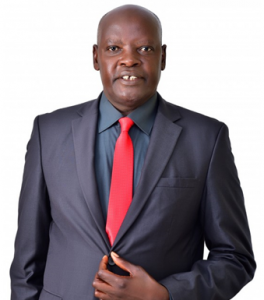 The amount wasn’t entered in the fund’s cashbook.

President Ruto wants to increase monthly NSSF contributions tenfold, arguing that the Sh200 monthly contribution to the fund is too low.