Home Sports Mama Lucy Kibaki Hospital: We did our best to save Maureen Anyango’s life
Sports

Mama Lucy Kibaki Hospital: We did our best to save Maureen Anyango’s life 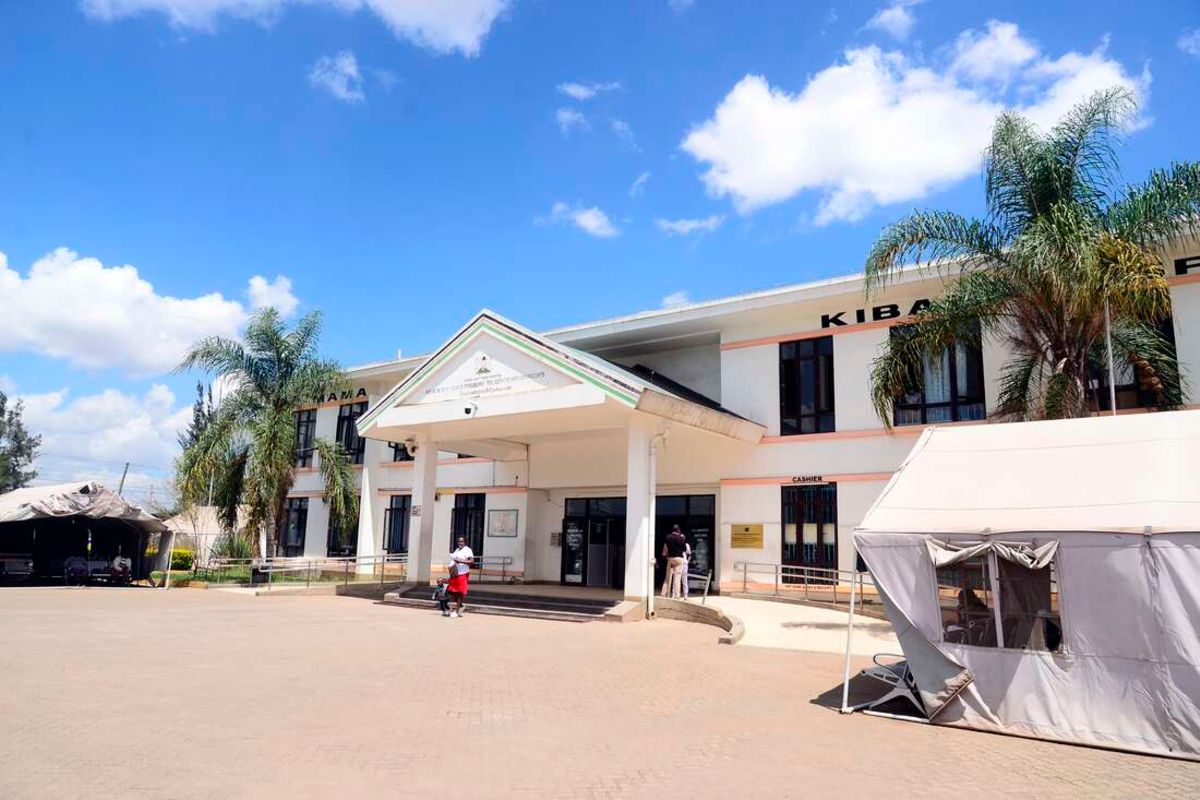 The hospital’s administration appeared on Wednesday before the Senate Health Committee to respond to medical negligence allegations in regards to the deaths of Maureen Anyango, who died after delivering twins, and Edward Otieno who died after a road accident.

While making his submissions before the Senate Health Committee, Governor Sakaja said his administration has intensified efforts to improve the health sector in the capital city.

“We should not lie to ourselves. The health system in Nairobi has problems and we are doing all we can to improve the situation. We shall release a report soon through our taskforce. Health services will improve and they must improve,” said the governor.

Mr Sakaja said this even as it emerged that it took over two hours to transfer Maureen to Kiambu Level 5 Hospital a distance of 19.6 kilometres from MLKH, a journey which normally takes around 30 minutes.

The patient, who was in a critical condition, was received at Kiambu Level 5 Hospital at 1:20 am after a journey which started at 11.00pm from MLKH, according to a report presented before the Health Committee.

“At around 11:00 pm I did a follow up by calling back Mama Lucy Kibaki Hospital to enquire if they were still bringing the patient since we had waited for too long. A person, who identified herself as Ruth received the call and stated that they were still coming but were delayed since they were waiting for the ambulance, which had taken another patient for referral to Makueni,” said Purity Kamau, critical care nurse at Kiambu Level 5 Hospital.

She added; At around 2am on 7/9/2022 we received the patient accompanied by four people. Three gentlemen ( a nurse, the patient’s husband and the driver) and a lady who identified herself as Ruth the anesthetist.”

The senators led by the Committee Chairperson Uasin Gishu Senator Jackson Mandago questioned why it took so long to transfer the critically ill patient considering it was at night with no traffic gridlock.

“Why did it take such a long time to transfer the patient to Kiambu yet she was seriously ill. It was at night there was no traffic and even so, the ambulance had a siren,” probed Senator Mandago.

Maureen, 28, passed on after she gave birth to twins on September 6 through caesarean section, her distraught husband Robert Omondi told the Health Committee at a previous sitting.

Her death together with Edward who succumbed to injuries after he was involved in a road accident evoked public outcry over rampant negligence in public hospitals led by MLKH.

However, while appearing before the Health Committee, the hospital administration sought to absolve itself from negligence and laxity allegations saying the doctors tried their best to save the victims.

“In the case of Maureen Anyango, the preliminary autopsy findings were preeclampsia and Postpartum hemorrhage (PPH). PPH is a known common complication after delivery worldwide. In addition, the patient had risk factors for developing PPJ that is multiple pregnancy and preeclampsia. In view of this risk, oxytocin and misoprostol was given for prevention,” the Senate heard.

“In the case of Edward Otieno, the possible cause of death may be head injury secondary to a road traffic accident. The hospital has no information on any autopsy conducted. In both cases, all appropriate and available care was offered to patients.”

It recorded 2,770 deliveries (an average of 30 deliveries daily) between July and September 2022, despite having 71 beds only.

Pumwani Maternity Hospital with 354 beds took the lead in that period with 4,780 deliveries followed by Nakuru Refferal Hospital at 2,954 (250 beds).

On the fateful day September 5, 2022, there were 16 normal deliveries, 12 caesarean deliveries and four other emergency gynecological procedures, the report read.

Regarding the issue of transferring patients from Nairobi County to hospitals in other counties, the Senate heard that MLKH “lacks an ICU necessitating referrals to other facilities or other counties.