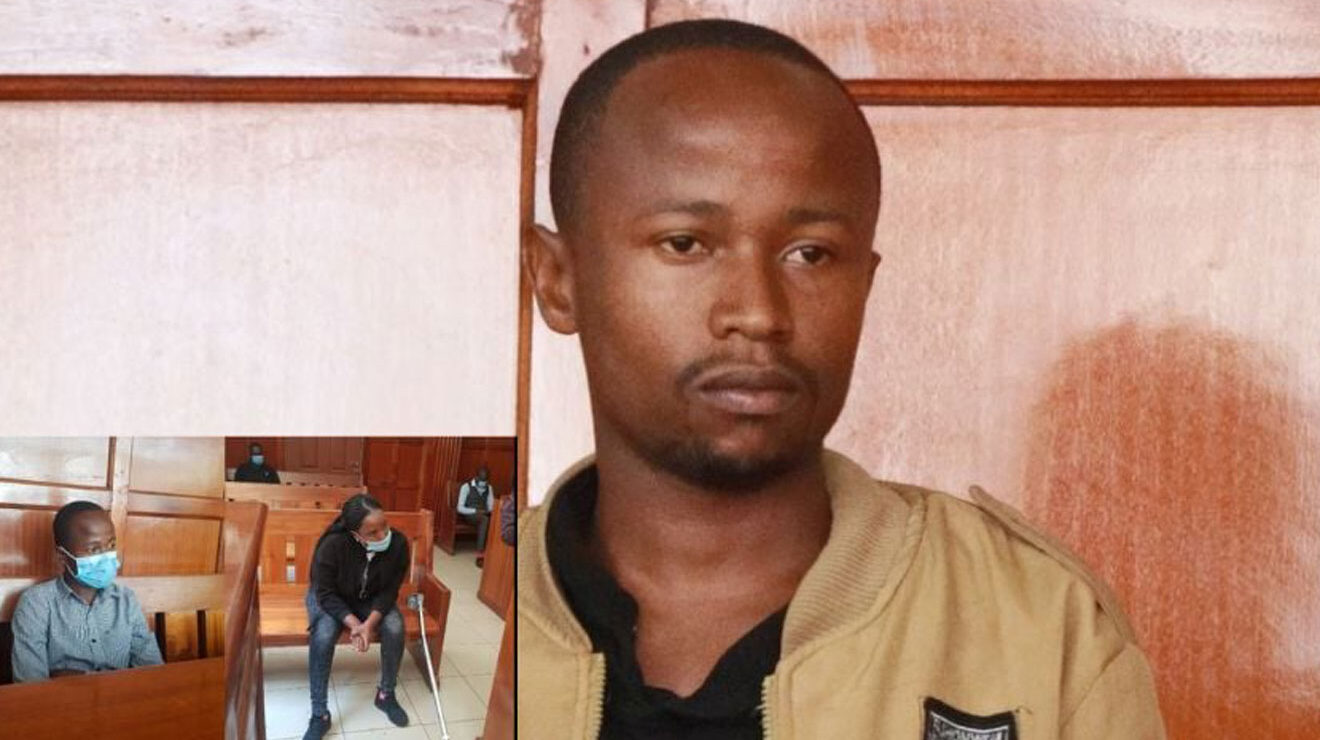 An ICT expert who threw a 20-year-old woman he had met on Facebook from the 12th floor to the ninth floor of a building in Nairobi has been convicted.

In 2021, Radio Africa Group’s Homeboyz Radio sacked three morning show hosts who had demeaned the woman, who was thrown off the building for turning down Njoroge’s sexual advances. The three were Shaffie Weru, Joseph Munoru (DJ Joe Mfalme) and Neville Musya.

“The victim was immobilised for a couple of months and could not stand without crutches at the time she was giving her testimony,” Ms Kimilu said.

He noted that the complainant had been chatting through Facebook with the accused and the fateful day was their first face-to-face meeting.

The court observed that they had lunch at the accused’s office, which they had purchased from a food outlet.

The two also took some alcoholic drinks, which they had bought together before the accused turned violent.

Also read: We shall not engage with Atheists, Daystar University says

“He kept on hitting her face with his fist, forcing her to put on her shoes which the accused would remove again and again,” said Ms Kimilu.

In the judgment, the court said the victim decided to leave but the accused continued to assault her and eventually pushed her through the window of the 12th floor and she landed on the balcony of the ninth floor.

Magistrate Kimilu said the accused had no justification for assaulting the woman even if she was drunk and not able to walk. He also said the accused did not attempt to hire a taxi for the complainant.

The court rejected the accused’s defence, saying he did not challenge the evidence presented by the prosecution and that during his arrest, he did not mention that the complainant had thrown herself from the 12th floor. The court ruled that his defence was an afterthought.

In mitigation, the convict pleaded for leniency, saying he was young and had just started his career as an ICT expert before committing the offence.

The court called for a victim impact report and the probation report pending sentencing on December 1.