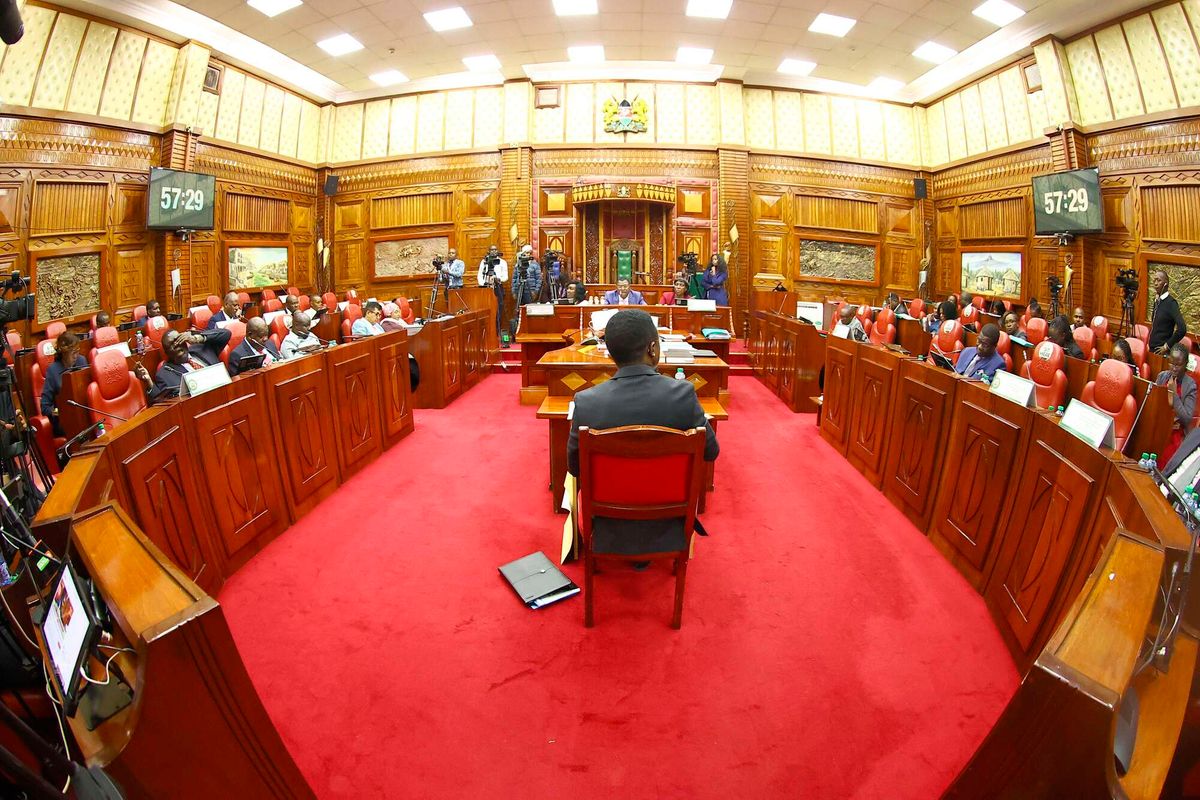 The vetting of Principal Secretaries (PSs) by the National Assembly that is scheduled to start tomorrow may stall following a petition to have the short-listing of the 52 nominees quashed for failing to meet the constitutional threshold.

A petition filed under a certificate of urgency by lawyer Sheillah Mengesa claims that one of the 52 people in President William Ruto’s list had not been interviewed by the Public Service Commission (PSC).

Ms Mengesa, who filed the case on behalf of Mr Stephen Kariuki Maina, the petitioner, has questioned the basis upon which the name of Ms Sylvia Naseya Muhoro, was included among those short-listed.

But to the consternation of Mr Maina, the name of Ms Muhoro who was never interviewed by PSC has been appointed as the PS for the State Department of Wildlife.

The petitioner says he has checked the names of those who applied and appeared for interview before the PSC between from October 12-22 and the name of Ms Muhoro is conspicuously missing.

Therefore, the petitioner states that the process is tainted and unconstitutional, having breached Article 155 of the Constitution.

“The 1st interested party (Sylvia Naseya Muhoro) did not go through any competitive process as constitutionally mandated and thus rendering her nomination and the entire process a nullity for want of competitiveness as mandatorily required by the constitution,” Ms Mengesa avers in the suit filed at the court’s Constitutional and Human Rights Division.

Mr Maina has named the Attorney-General, National Assembly and PSC as respondents while all the 52 nominated persons for the appointment for the position of PSs have been named as interested parties.

He says the inclusion of Ms Muhoro in the list has cast doubt on the competitiveness of the entire process.

Mr Maina, has clarified that he is not challenging the vetting and approval procedure by the National Assembly, but avers that a person who has not gone through a competitive process should not appear before Parliament “as the unconstitutionality is already manifest”.

Also, Article 10 of the constitution pronounces national values and principles of governance, which include rule of the law, democracy and participation of the people, transparency and accountability.

The petitioner says Article 155(3) of the constitution mandates the President to nominate persons for the position of PS from among persons recommended by the PSC, and 155(3)(b), with the approval of the National Assembly, the President appoints them.

The petitioner further says Article 232 of the constitution provides for fair competition and merit as the basis of appointments and promotion.

The PSC advertised for the position of PSs with a deadline of September 20 and extended to September 27.

Mr Maina is seeking a court declaration that the inclusion of Ms Muhoro on the list of persons nominated for approval and appointment as PSs is unconstitutional, null and void.Directions on the relief sought in the case will be given by Lady Justice Mugure Thande tomorrow, the same day the vetting starts.

Understanding every aspect of the decentralized social network Platform : TechMoran

Seafarers want government to facilitate them in working...