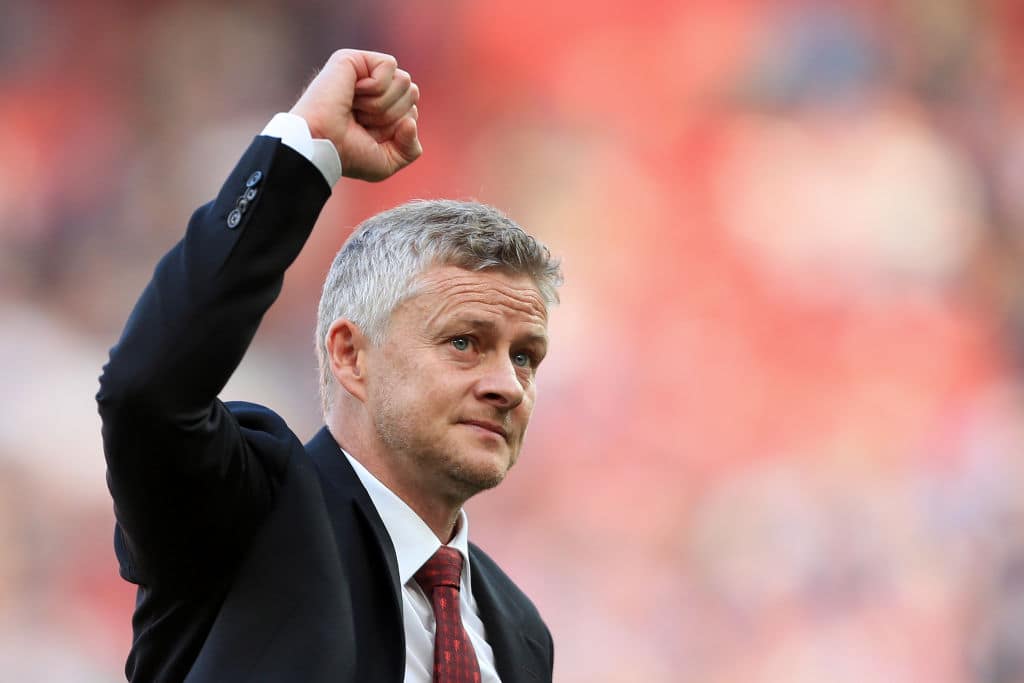 – Man United vs Liverpool could see Martial, Pogba, Shaw, Lindelof and Wan-Bissaka all make a return to the squad

– The Red Devils are currently experiencing a dip in form, collecting just two wins from eight matches of the new season

Ole Gunnar Solskjaer has been handed a massive injury boost ahead of Man United’s mouthwatering Premier League clash against Liverpool.

United are scheduled to host the Reds at Old Trafford on Sunday, October 20, with the Red Devils keen to get their campaign back on track.

Liverpool are in currently in terrific form and now sit on the summit of the log with an impressive 24 points from eight matches.

Man United, on the other had have registered a string of poor results in recent weeks, suffering a 1-0 shock defeat to Newcastle in their last league match.

The Manchester outfit could however have a chance to redeem themselves against their arch-rivals, with Solskjaer now set to welcome the return of up to five players.

Man United vs Liverpool could see Martial, Pogba, Shaw, Lindelof and Wan-Bissaka all make a return to the squad. Photo: buildlineup.com.
Source: UGC

Anthony Martial and Victor Lindelof could also make a return to the fold, with both expected to add more depth to Solskjaer’s side.

Here is how Man United could line-up at the weekend:

Relief at the pump as petrol price drops by KSh 4.76 ▷ Kenya News