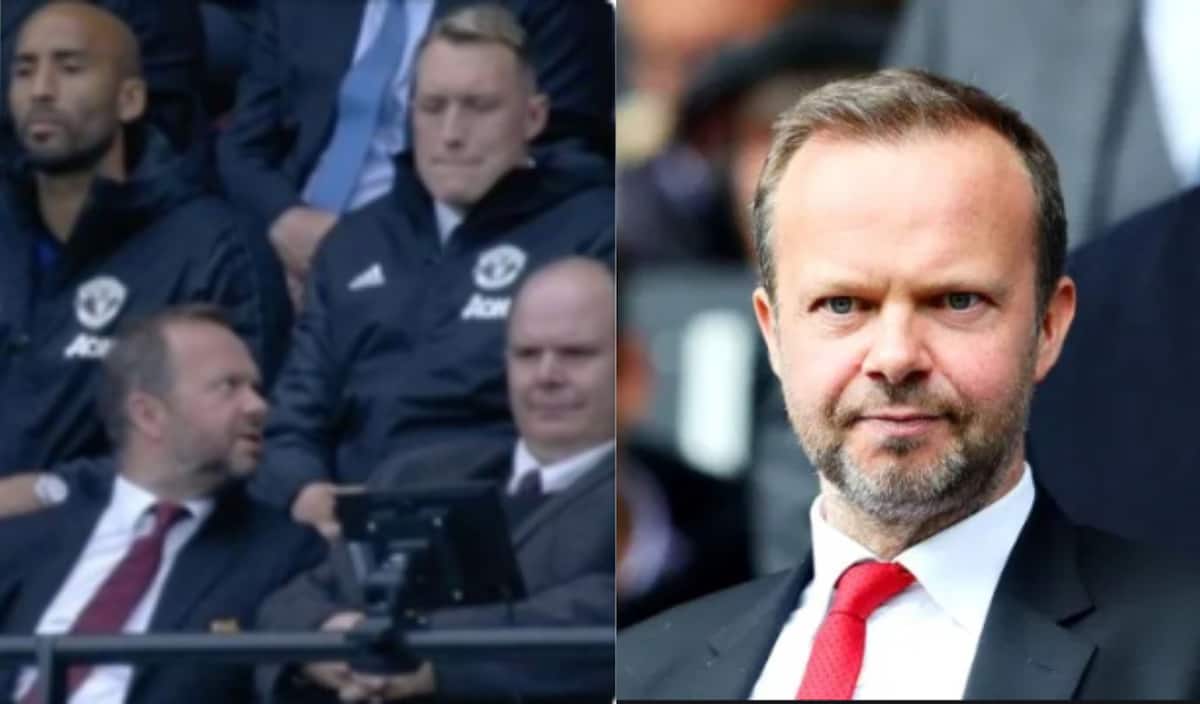 – The signing of Harry Maguire, Daniel James and Wan-Bissaka caused this

A new financial figure released has shown that the debt of Premier League giants Manchester United has risen by almost KSh 18 billion (£140m).

Manchester United fans are now said to be unhappy with the way the Red Devils is run by the Glazer’s family and the executive vice chairman Ed Woodward.

Spending big on recruiting new players which is an initial £145m on Harry Maguire, Daniel James and Aaron Wan-Bissaka is said to be the major reason for the soaring debt.

Manchester United’s failure to also qualify for this season’s Champions League is also said to have worked against the Old Trafford side.

They will have to win the Europa League title this season for their debt to reduce a little at the end of the term, and they must also struggle to make the top four.

“We have a clear vision in terms of football philosophy and recruitment.

“The significant investments that we have made in recent years in areas such as transfers, recruitment infrastructure, analytics and our academy are already beginning to bear fruit,” vice-chairman Ed Woodward explained according to UK Sun.

The figures published were from the financial year between July 1, 2019 to September 30 of this year.

Do you have an inspirational story you would like us to publish? Please reach us through [email protected] or WhatsApp: 0732482690. Contact Tuko.co.ke instantly

Revealed: The threat that lured Magoha brothers back...

Shujaa off to false start in Sydney with...

PLAYING AT THE MAGICAL KENYA LADIES OPEN IS...

Arteta ready to step out of influential Guardiola’s...