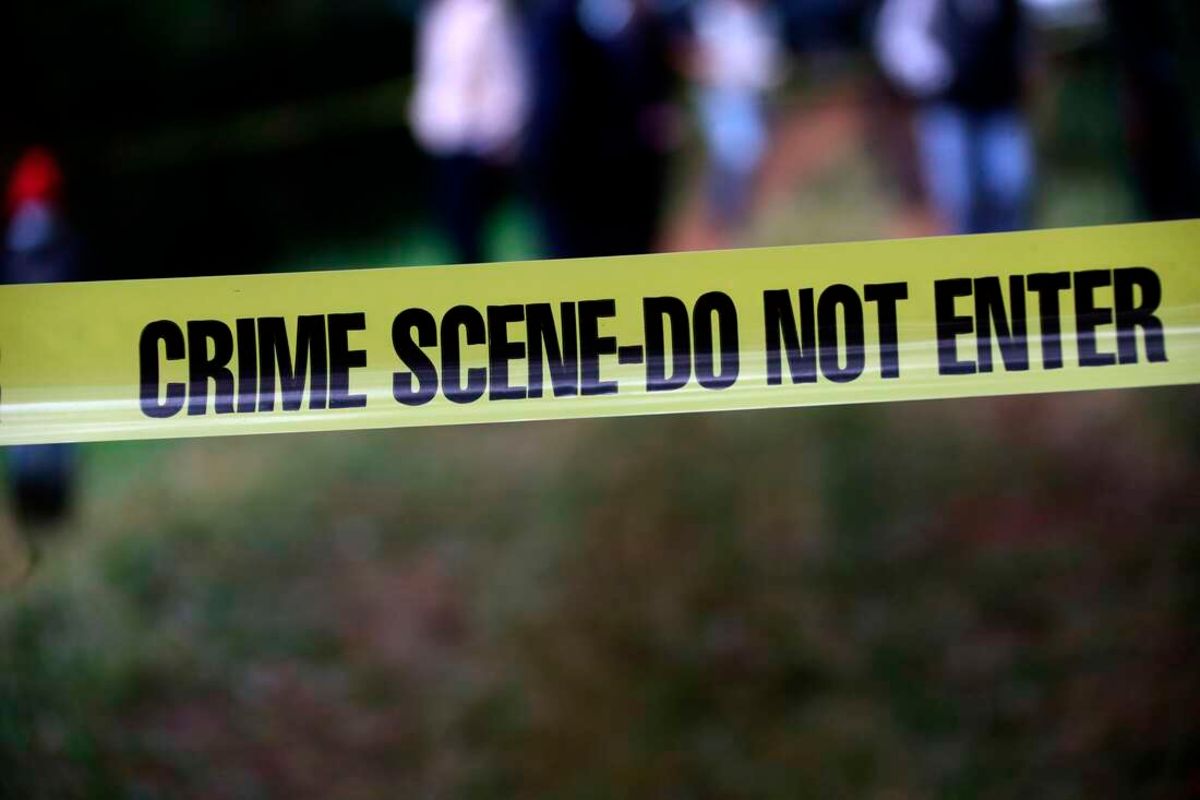 A student at Masinde Muliro University was killed by unknown attackers on Friday night and his body dumped on a road in Mahiakalo residential estate.

The student was found with injuries on his face and appeared to have been hit on the head with a blunt object.

His attackers then stripped him of his shirt, trouser and shoes.

Residents who stumbled on the body in the morning said they suspect the student could have been killed elsewhere and his body dumped near the main gate to Mahiakalo primary school.

“We are shocked with the killing of the young man. It appears he could have been murdered elsewhere and his body dumped here,” said Victor Anguba, a resident of Mahiakalo.

Another student was attacked and injured by a boda boda rider who attempted to rob him as the wave of killings by an armed gang continue to rock the town.

The student was attacked in Koromatangi estate.

Police officers on patrol responded to an alarm raised by the student who was on his way home and managed to rescue him.

County Police Commander Mr Joseph Kigen said police had collected the body of the student and taken it to the Kakamega County mortuary.

“We are still investigating the murder of the student in Mahiakalo. It appears, he was attacked as he headed home at night,” said Mr Kigen.

Fifteen suspects have been arrested from different parts of the town in a crackdown on criminal gangs.

“We are asking residents to come and help identify the suspects so that we can have them charged in court. We have intensified patrols in all parts of the town and we need cooperation from the public to deal with the criminals,” said Mr Kigen.

The police boss said boda boda operators in the town had been instructed to stop their operations at 9pm to enable police officers to track down suspected criminals.

“We have held meeting with officials of the boda boda groups and agreed that they should stop operating by 9pm since some of the suspects commit crimes and use the boda boda riders to escape,” said Mr Kigen.

He asked students to avoid exposing themselves to danger by walking in dark spots at night.

“Our officers on patrol have found students walking home in the dark while some of them are drunk. This is unacceptable since what they are doing is expose themselves to danger,” said Mr Kigen.

A wave of criminal attacks have been reported in Town Scheme, Amalemba, Koromatangi and Sichirayi estate in the last three weeks.

The criminals who are reported to be armed with machetes and metal bars ambush their victims and inflict grievous injuries by slashing them or hitting them with blunt objects.

They then flee the scene without stealing anything from the victims.

In Joyland estate, a female employee from one of the supermarkets was attacked by a boda boda rider she had approached to take her home after duty at 9pm.

The boda boda rider had picked from town and when they reached a dark spot, he pretended that his motorbike had developed a mechanical problem.

As she waited for him to sort out the problem, he hit her on the head with a blunt object.

“I fell to the ground and noticed he was trying to drag me to the bushes along the road. He even tried to rape me but fled when he noticed there was a vehicle approaching the scene,” said the woman.