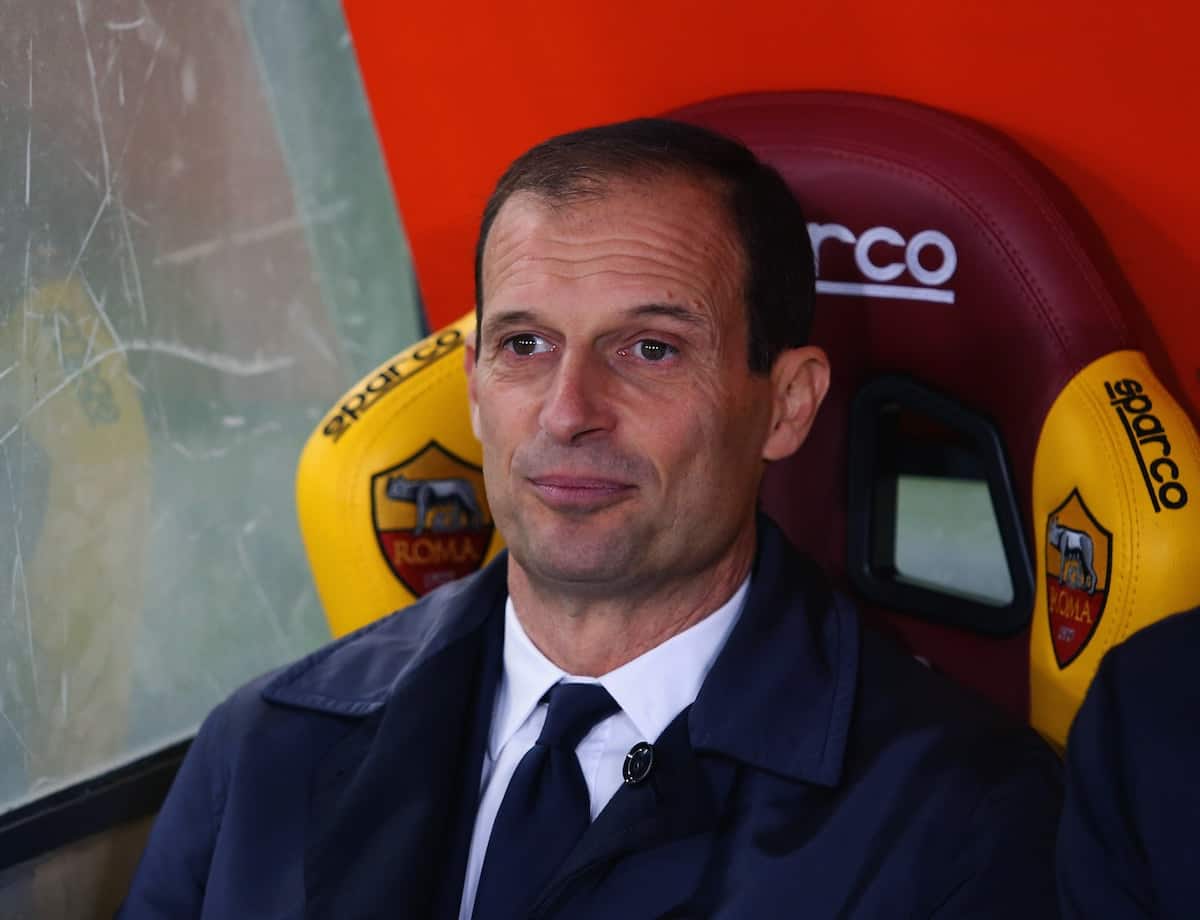 Massimiliano Allegri is now reportedly close to agreeing a deal with Premier League side Manchester United as a replacement for embattled manager Ole Gunnar Solskjaer.

Solskjaer and his wards have been unimpressive this season in all competitions, leaving the Norwegian under serious pressure at Old Trafford.

And according to the report by Tuttosport, the Red Devils’ board are ready to give Allegri a deal worth £6.5m a year.

The move could see Solskjaer earn marching orders, with many contending a slip in his next game against Liverpool will get him the sack.

READ ALSO: Luis Suarez: Barcelona opt for Rashford ahead of Firmino as replacement for striker

The report also added that Allegri is ready to lure Emre Can and Mario Mandzukic to Manchester United when he becomes the manager.

Solskjaer replaced Jose Mourinho in December 2018, and the Norwegian failed to qualify the club for this season’s Champions League.

Why Iranian sanctions by US are not working

Wifespeak: Break rules that no longer serve your...

Legal clinic: Think twice before spying on your...

Senegal beat Madagascar to scrape through to CHAN...

Five-star Algeria thrash Niger to march through to...