Media hold the key to a brighter future for us all 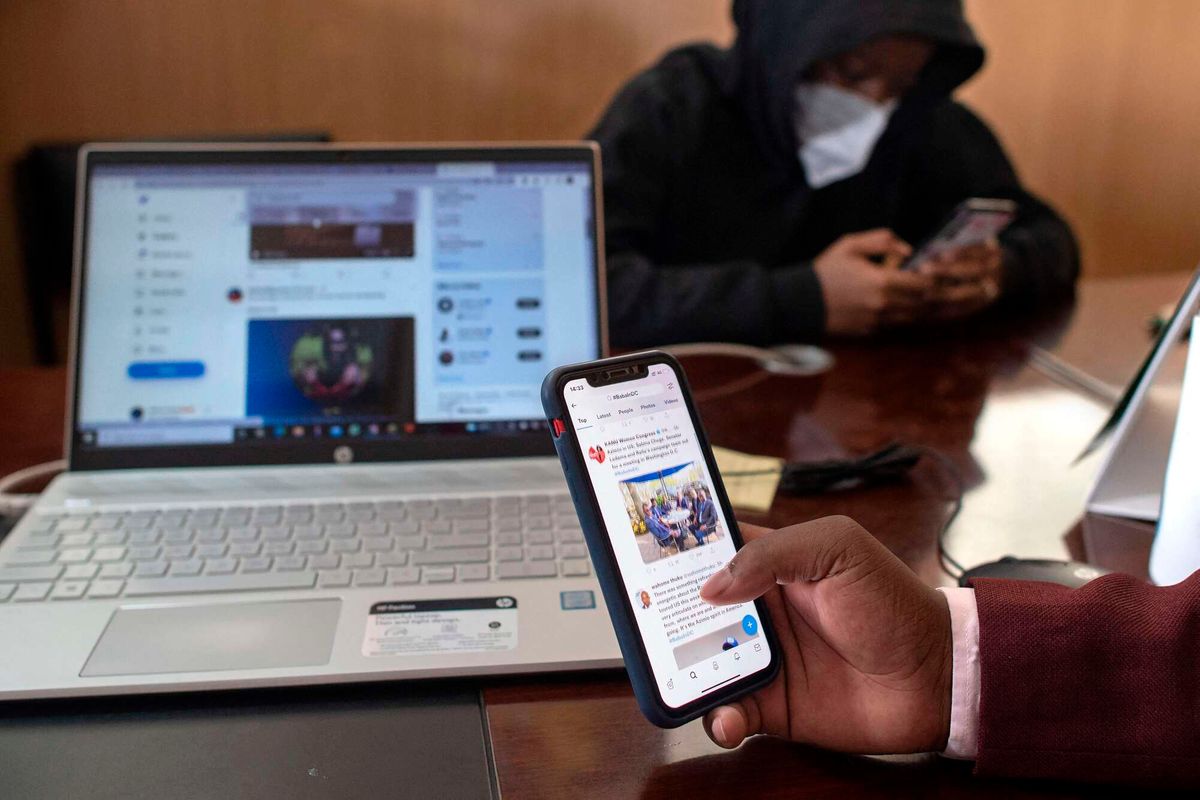 India is known the world over for its human capital exports to the USA and other developed countries. India Institute of Technology (IIT) is a prestigious university in Bombay, India, whose graduates have been driving technological advancement around the globe.

The founder of IIT identified a gap in the form of the technical skills needed to catapult India from the medieval to the modern world. He, however, probably never imagined India would one day be exporting brains.

Today, IIT identifies learners as early as when they are eight and then takes them through special coaching in preparation for professional training at the institution. Talk about consuming the right stuff for the future. So, what is our youth consuming? Politics? Gossip? Knowledge for the future? How often do we discuss our youth’s future in our media?

Whereas it is believed the youth’s most urgent need is money, this is not entirely true. Ideas and mindset could be the biggest chunk of their problem. The other problem is the information delivered to them. A child is the product of the popular culture of his country.

The city of Nairobi has been a very rich training ground for young people. Every other person is in the fast lane to earn a living. However, it is not a place for the shy or proud. One must work hard.

Nairobi city allows one to sample variety: The best, the worst and the ugly.

What is a publisher’s role in all this? Commercial publishers must empower their customers to grow a vibrant economy. Their content must address the needs of today’s and tomorrow’s readers.

There are good discussions about growing the entertainment industry to create jobs for young artistes, producers, hosts and everyone else in the value chain. However, too much of it without any enriching substance is not good enough for a fledgling economy.

As we were growing up, we watched action movies on mobile cinemas, courtesy of the Film Department of the Ministry of Information then. The movies came with great lessons, as did the rich documentaries that served as curtain-raisers and commercial-break fillers. Major campaigns, both by the government and the private sector, were well delivered at the peak of entertainment after the crowd was properly captured.

We need to rededicate ourselves to the education of our youth. And the media, as part of our popular culture, must play a key role.

Newspaper readership is quickly declining at a time it should be growing. Readers need more information to tackle the challenges of this fast-changing world. The media must work towards meeting this demand.

So, just like India, which stamped its authority in the world by producing the best ICT professionals through its world-class IIT, we, too, can thrive if we feed our minds and souls the right food. And the media must show the way.