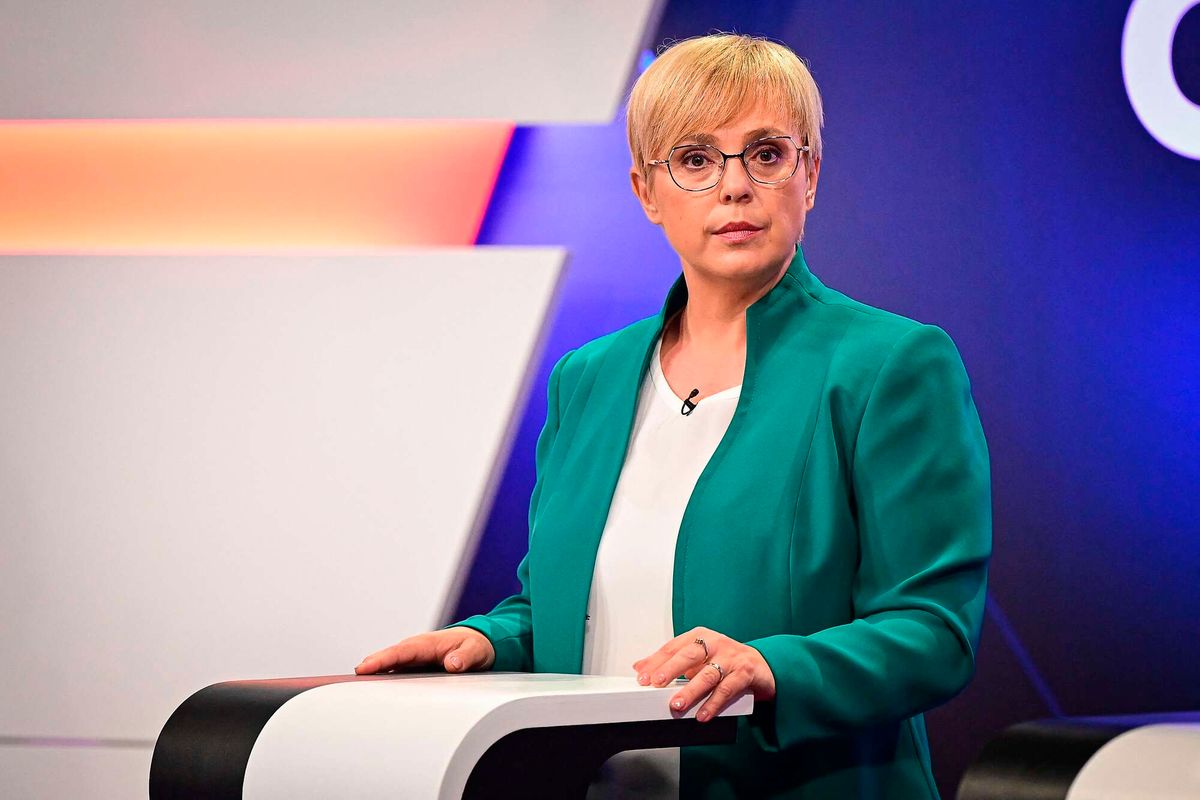 Slovenians will vote on Sunday in a run-off expected to elect the country’s first woman president — a lawyer linked to former US first lady Melania Trump.

Natasa Pirc Musar, backed by the centre-left government, is running against ex-foreign minister Anze Logar, a veteran of conservative politics, in the EU country of two million.

A lawyer, Pirc Musar was hired to protect the interests of Slovenian-born Trump during her husband’s presidency, stopping companies attempting to commercialise products with her name.

She is forecast to win just slightly above 50 percent of the vote ahead of Logar who is on between 44 and 49 percent, according to the latest polls.

Pirc Musar, who headed the country’s data protection authority for a decade, says her victory would make her “the voice of women” in Slovenia and abroad.

Though the president’s role is largely ceremonial, the human rights advocate has vowed to be a “moral authority”.

“The president cannot be neutral… and have no opinion… I have never been afraid to speak out,” the former television presenter, 54, told AFP.

Pirc Musar, who is a keen motorcyclist, has come under attack because of her husband’s lucrative investments — especially in tax havens.

Her opponent Logar, 44, also ran as an independent but is a long-time member of the Slovenian Democratic Party (SDS) of Janez Jansa, who failed in his bid to be re-elected as premier in April.

Critics accused Jansa of attacking media freedom and the judiciary and undermining the rule of law in his latest term in office.

Logar plays the cello and is a keen mountaineer who cycled to the presidential debates.

“It is good if the president represents a different view than the ruling coalition — (it) provides more balance… which is better for a democratic system,” Logar told AFP ahead of Sunday’s vote.

Newspaper columnist Uros Esih said Pirc Musar has surrounded herself with “strong advisers”, allowing her to compete with the relatively more experienced Logar.

But Logar would “more likely be a mere instrument” of Jansa’s party, Esih said.

Logar came first in the first round last month when the centre-left votes were split largely between Pirc Musar and another candidate.

Analysts say a low turnout would favour Logar, but polls predict about half of those eligible will vote, as in the first round, putting Pirc Musar ahead.

Polling stations open in the former Yugoslav republic at 7am (0600 GMT) and will close at 7 pm, with partial results expected later the same day.

Incumbent Borut Pahor, a former Social Democrat, could not run for re-election after having held the post for two five-year stints.