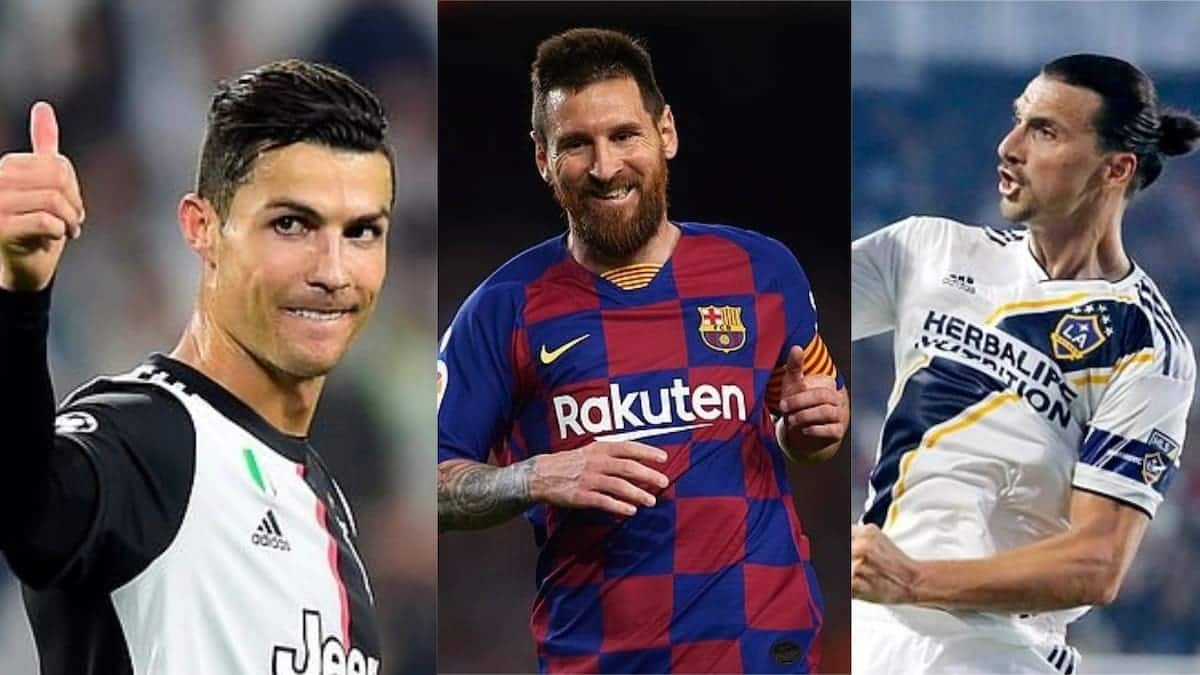 Barcelona superstar Lionel Messi took a subtle dig at star footballers as he sensationally said he did not fancy constantly talking about himself and all he has achieved.

According to Daily Mail citing Marca, Messi, who is rated as one of the greatest players of all time hardly speaks about his achievements.

The 32-year-old Messi, who is now approaching the latter stages of his football career, has struggled with different injuries over the last 12 months.

At the last count, Messi has featured in just five games across all competition, no thanks to foot and adductor issues.

Messi declared he now prepares for matches differently as well as taking better care of his body than he did in the past.

“It is difficult because your mind is fine; you think that you are 25 years old and that you can continue doing the same things [as before] at the time. But the body rules and there are circumstances in which you have to be more careful than before. Adapting to it requires a process and preparing differently for training and matches.” he went on.

Messi has spent most of his career at Barcelona, while Ronaldo, in contrast, has plied his trade with clubs in four different countries.

The Argentine stressed he never had any intentions of leaving Barcelona.

“Everyone looks for their targets and their experiences. I never had the need to leave the best club in the world, that Barcelona are, and where I enjoy training, games and the city. [The city to club dynamic] is very complete and I was always sure about the targets at this club [rather than going to] look for it elsewhere.”

Ronaldo, on the other hand, was over the moon about scoring his 700th career goal as his side went onto lose to Ukraine 2-1 on Monday, October 14.

Ronaldo, as TUKO.co.ke reported, did not hold back on his achievement as he blatantly claimed records are the ones which are constantly looking for him.

Do you have an inspirational story you would like us to publish? Please reach us through [email protected] or WhatsApp: 0732482690. Contact Tuko.co.ke instantly.