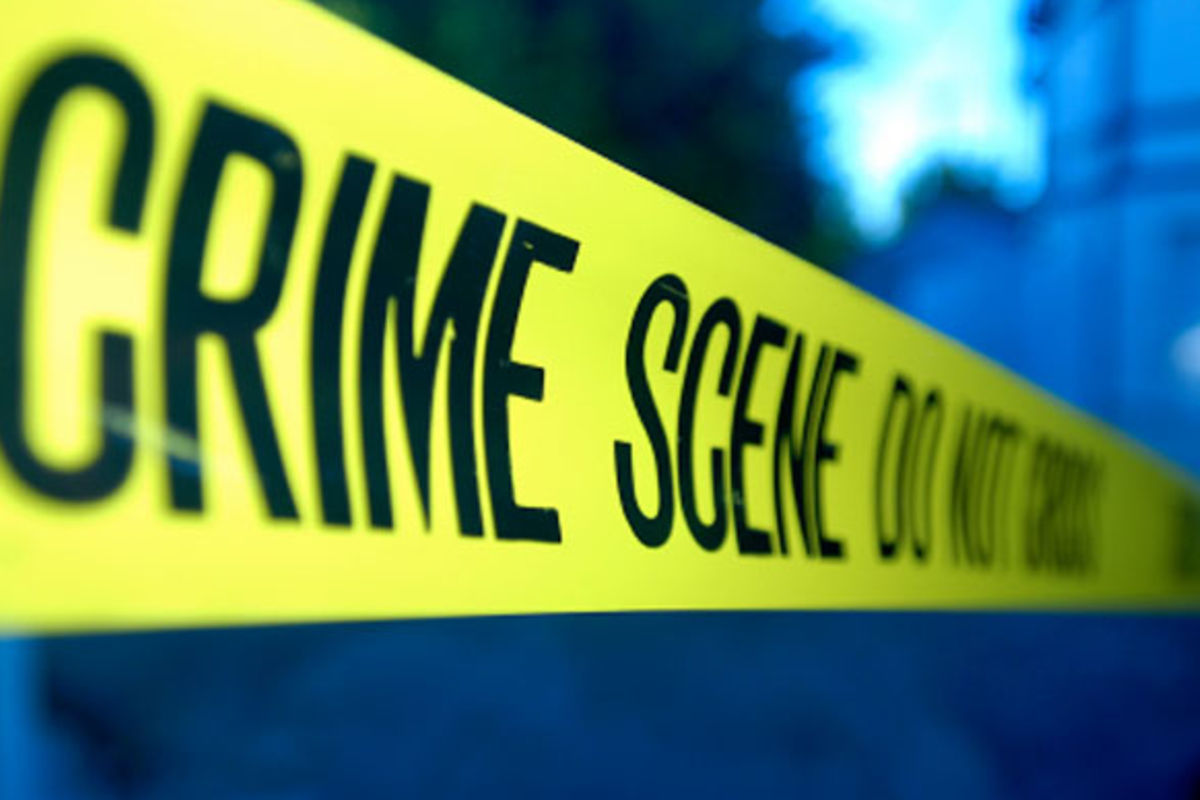 Police in Baringo County are investigating the death of a primary school teacher who went missing for days only for his decomposed body to be discovered in a bush, many kilometres away.

On Saturday, October 29, Luka Kiplagat, 52, who was a teacher at Kaplelwo in Mogotio sub-county, left his home in Kabarbesi village and told his relatives that he was heading to Nakuru for some errands and would be back the following day.

With a bag on his back, he boarded a vehicle at Emining shopping centre. It was the last time his family heard from him or saw him alive.

A family member said the mobile phone of the father of five went off on Sunday, a day after he left home.

The family suspected the phone had run out of power and waited to see him on Monday, when he was to return home.

The teacher usually stayed home on weekends. He was a tutor at a school in a remote village more than 20km away from his home.

A colleague at the school later told the family Mr Kiplagat had asked him to cover a class for him if he did not return by Monday, said Vincent Kiptoo, a relative.

The family described the tutor as a social person who had not engaged in any crime. They suspected he struck a deal with some people that may have gone sour.

At the Mogotio station, they learnt about a man from Tiaty constituency who had been arrested while in possession of an elephant tusk, armed with an AK-47 rifle and was being held at the Kabarnet police station. His accomplice had been killed while another escaped and was still at large.

A WhatsApp group of more than 500 professionals and locals was created to help with the search for the missing teacher.

Days later, relatives learnt about the body of a teacher found in the far-flung Nasur village in Tiaty East on the borders of Baringo, Laikipia and Samburu counties. The body was riddled with bullets.

“A World Vision official from our village who was distributing food in the village in Tiaty overheard talk about the incident and helped identify the body spotted in a thicket,” a relative said.

The family then arranged to transport the body to the morgue.

“The chief sent us the photos of the decomposing body of a man, and it seemed he had been murdered days earlier and we recognised it as belonging to our relative because of the jacket he wore before he left, though his trousers and shoes had been removed,” Mr Kiptoo said.

Seen in the company of two

Mr Lomantile said locals who saw the body reported that they had seen the teacher with two other locals on October 30 at a nearby shopping centre and that the tutor was their visitor.

“That is when they arrested the first suspect, who is from Amaya village, while the second person, who is suspected to have travelled with the deceased from Nakuru to the village on October 29, had gone missing,” Mr Kiptoo said.

The police said the arrested suspect, Auta Tikalin Lokitulia, 41, was seized on November 3 and is being detained at the Kabarnet police station after a Kabarnet court granted detectives permission to hold him for 15 days as they investigate the killing.

The body had been mauled by wild animals and only a few bones remained.

“We have suffered a double tragedy of losing our relative and cannot bury his remains either,” a distraught Mr Kiptoo said.

Daniel Munguti, a detective from Tiaty constituency, confirmed that only a few bones were found at the scene in the bush.

“The area is more than 30km from adjacent villages and it borders Baringo, Laikipia and Samburu counties and we were forced to walk for several hours on foot because it was not accessible by a vehicle,” Mr Munguti said.

“We have arrested one suspect, who is reported to have been [with the teacher] and we found him with an elephant tusk and a gun, but the other accomplice is still at large.

“We suspect that the trio had a deal that went sour, leading to the killing of the [teacher].”

The suspect in police custody claims the teacher was shot dead by the missing accomplice after they disagreed on a deal, detectives said.