Mother, 36, charged for marrying off her underage daughter 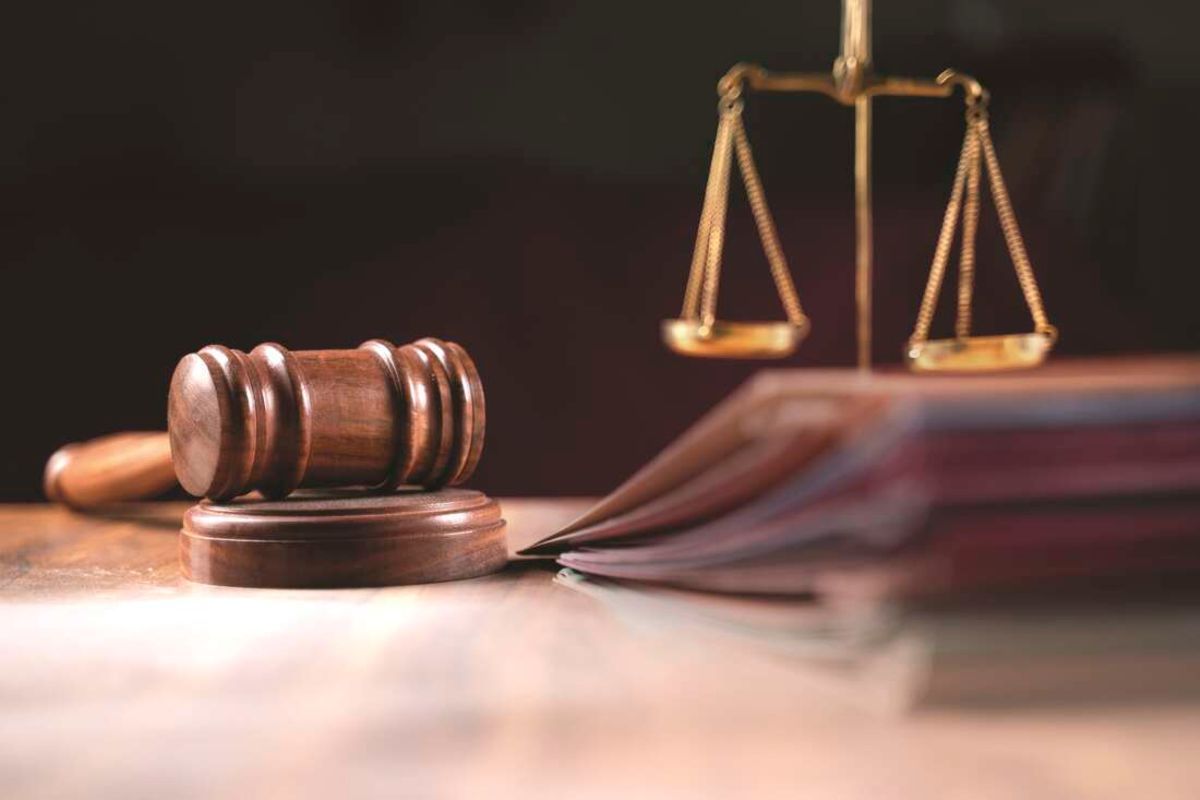 A 36-year-old mother of two who was arrested for marrying off her 16-year-old daughter was charged in an Eldoret court on Tuesday with child neglect.

Hellen Chesang Kemboi was arrested by police officers from Soy sub-county following a tip-off from residents, who reported the incident to a nearby police station.

The girl was a Form One student at a local secondary school and was taken to a rescue centre in Eldoret.

Police said the supposed husband narrowly escaped arrest and they were hunting for him.

“We have intensified the search for the suspect. We have reliable information which will help us arrest the suspect and charge him accordingly,” said Uasin Gishu County Commander Ayub Gitonga.

Police believe the girl’s mother conspired with the man to surrender her daughter for marriage in exchange for an unknown amount of money.

The court heard that on July 25 in Koisagat village in Soy sub-county, Uasin Gishu County, Ms Kemboi wilfully neglected to protect her daughter from harmful culture by marrying off the girl and disrupting her education.

Prosecutors told the court that she failed to protect her child from harmful cultural rites, contrary to Section 23 of the Children Act.

The girl, whose name was withheld because she is a minor, had revealed to the police how her mother plotted with the man to marry her off.

“I was forced by my mother to marry this man but I don’t want to,” read part of the statement in the police file.

Ms Kemboi denied the charge and was released on a Sh50,000 bond with an alternative cash bail of Sh40,000. The case will be mentioned on September 12.

Under Kenyan law, any person who has sexual intercourse with a girl below 18 years old is guilty of defilement and liable to be charged with a sexual offence.

How implementation of the NSSF Act will affect...

Adult learners in Kajiado stay away as drought...