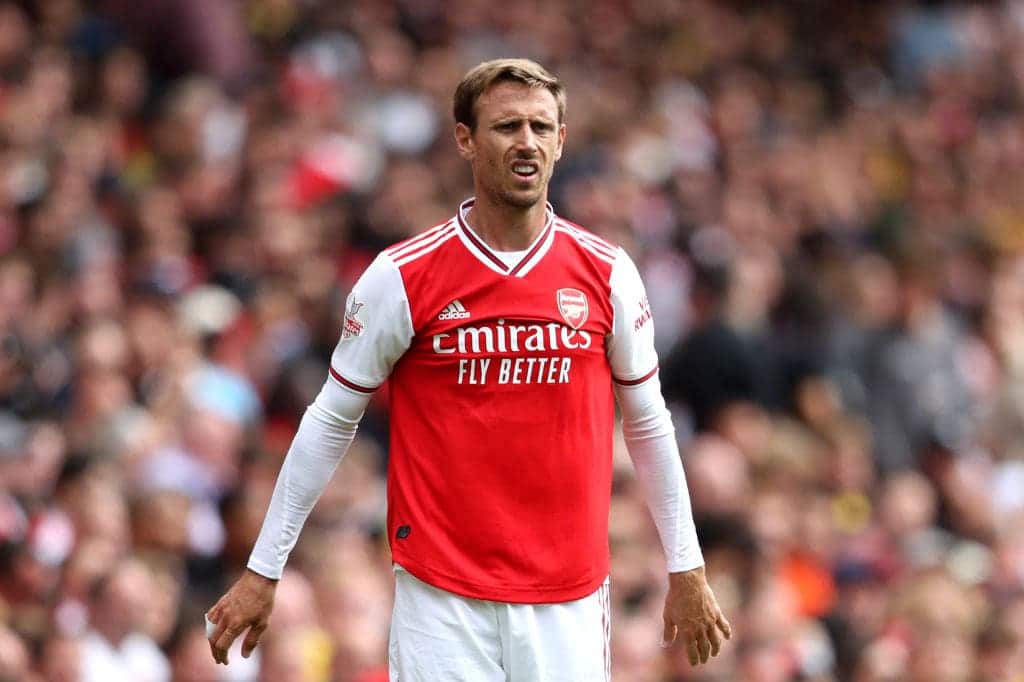 – The Spaniard joined Real Sociedad after parting ways with the Gunners

Arsenal have confirmed that their defender Nacho Monreal has sealed a permanent deal to join Spanish League outfit Real Sociedad this month.

The 33-year-old Spaniard joined the Emirates Stadium outfit from Malaga in a deal valued around €10 million in 2013.

During his six year reign at the club, Monreal scored 10 goals in 250 appearances for the Gunners in all competitions.

He won three FA Cups under former boss Arsene Wenger and was part of the team that lost to Chelsea in the Europa League final last campaign.

“Nacho Monreal has joined La Liga side Real Sociedad in a permanent deal. Arsenal posted on their website.

“We would like to thank Nacho for his contribution to the club and everyone at Arsenal wishes him the best for his future,” the club added.

The Spanish League outfit also confirmed the signing of the defender after releasing a statement on their official website.

The defender, during his stay at the Emirates Stadium won one Community Shield and won one Professional Footballers’ Association Fans’ Player of the Month in October 2017.

5 Affordable Places to Hike, Feel One With Nature

What judges want BBI to change in the referendum : The Standard