Nairobi Festival: Over 50 local artistes to grace the inaugural fete 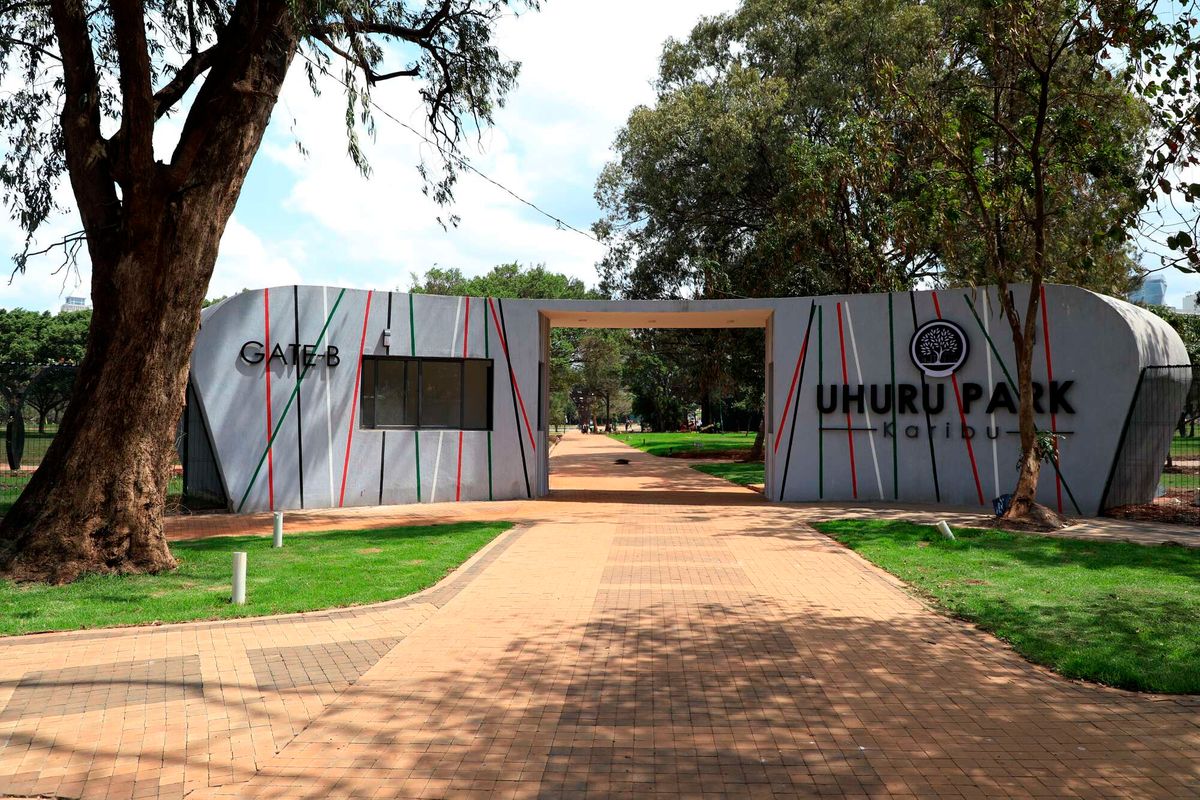 Nairobi Governor Johnson Sakaja has revealed that the popular hip-hop crew, Wakadinali, are among 50 other local artistes who will grace the inaugural Nairobi Festival.

In his impromtou visii to Uhuru Park which will be hosting the five days event, the governor said that Nairobi residents will have time to explore the rich-culture of city communities.

“It’s about the vibe, the people, our culture, it’s about the positioning and how to sell to the world. From 12th-17th of December and every year from this year, we are going to be coming together to showcase who we are,” Governor Sakaja said.

The governor was accompanied by some county minister among them the Inclusivity, Public Participation and Customer Service CEC Suzanne Silantoi.

Ms Silantoi urged the residents to turn up in big numbers to enjoy the year end festival.

Media personality Shaffie Weru, who is the lead organiser of the festival told Nairobi News that the festival commences on Jamhuri Day at 3pm and goes on for 6 days.

“From the 12th of December, after Jamuhuri day, we open the festival and then we start with a full sherehe. We have three main stages, the other sporting activities will be happening at Central Park,” Shaffie said.

“We have over 35 DJs, from the city. We have given priority to the people from Nairobi city only, if you spot an artiste and you think they are from a different county it is because they move and they have relocated in Nairobi.”

Mr Shaffie added that being the first ever festival organised by the county government, a lot has been put in place to attract both local and international fans.

“We assure you this is a first and we expect a lot to happen, we expect big numbers. I can tell everyone in Nairobi to come and enjoy. It is going to be what you see in other big concerts brought to you by the county for absolutely nothing.”

He said that some of the hosts are from the comedy fraternity adding that comedy will also be featured in the festival.